Whenever there’s a Martin Scorsese film hitting the big screen, it’s almost a sure bet that it will get some awards attention that year. But what’s odd about his latest work, the reportedly three-plus-hour Silence is just how little information has been revealed about the film until recently.

The epic is an adaptation of Shûsaku Endô’s acclaimed 1966 novel, which tells a harrowing story of two Jesuit priests who travel through 17th Japan in search of their leader; but the two men face continuous danger during their journey due to the government’s mission to purge all Westerners out of their country. That alone sounds like it makes for an incredible film, particularly because it’s a passion project for Scorsese. While we still don’t have any footage for the film yet, we have just been given a nice welcoming gift that we can open right before Christmas Day.

Epics are unfortunately rare these days, so it’s important that they be done properly. And Scorsese is definitely no stranger to that style with massive films like The Wolf of Wall Street and the criminally-overlooked Gangs of New York to his name. So, Silence will hopefully be familiar but still exciting territory for the master filmmaker. That said, the one and only time of the year for a film of that standard to hit theaters is awards season. And Paramount has officially announced that Silence will open in a limited release on December 23rd, 2016, before going wide in January 2017. That means that it’s time to get really, really excited. Who doesn’t love to watch long, dour, complex epics right around Christmastime? Hopefully, you’re not one of “those” people who require continuous joy to survive.

One aspect of Silence that will be interesting to see is how it performs at the box office, particularly when looking at the film’s very gritty style that could easily deter big audiences away. The film’s release date brings back memories of 2015’s The Revenant, a historical epic that hit just around the same time but still managed to make massive waves at the box office.

Putting Silence in an even brighter light, it only cost $51 million to make, compared to The Revenant’s reported $100-plus million budget, so the room for failure is much slimmer. Either way, when you combine a historical epic like Silence with the talent of Scorsese, only good can come from it. 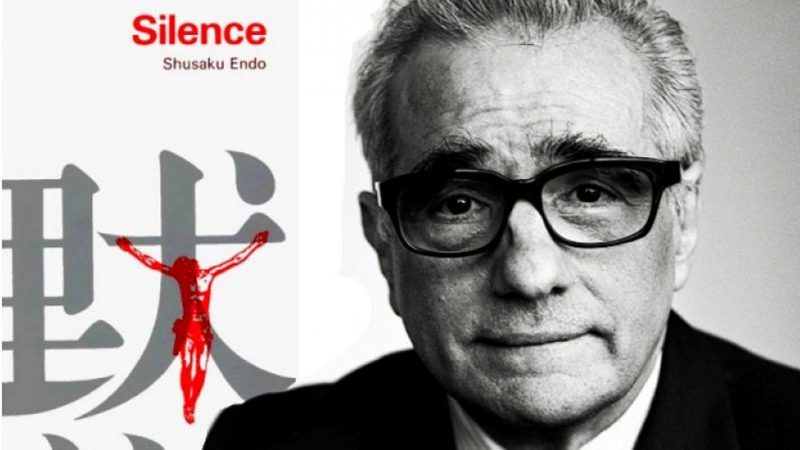 Not only that, the film’s themes feel very reminiscent of Scorsese’s earlier work. Despite works of his like The Last Temptation of Christ and Kundun having now been forgotten due to the imposing shadows of their many predecessors, Silence seems like it will delve into some fascinating discussions about religion. And since Hollywood is currently stuck in the age of watered-down, middle-of-the-road movies, Silence certainly comes as a nice change of pace.

Now that we have a release date for the film, it shouldn’t be too long a wait before the first trailer hits. And that had better come sooner rather than later. We fans can only bear so much cruelty before we explode with uncontrolled rage and aggression. We will keep you updated as more information becomes available.

Silence opens in a limited theatrical release on December 23, 2016, then goes wide in January 2017.