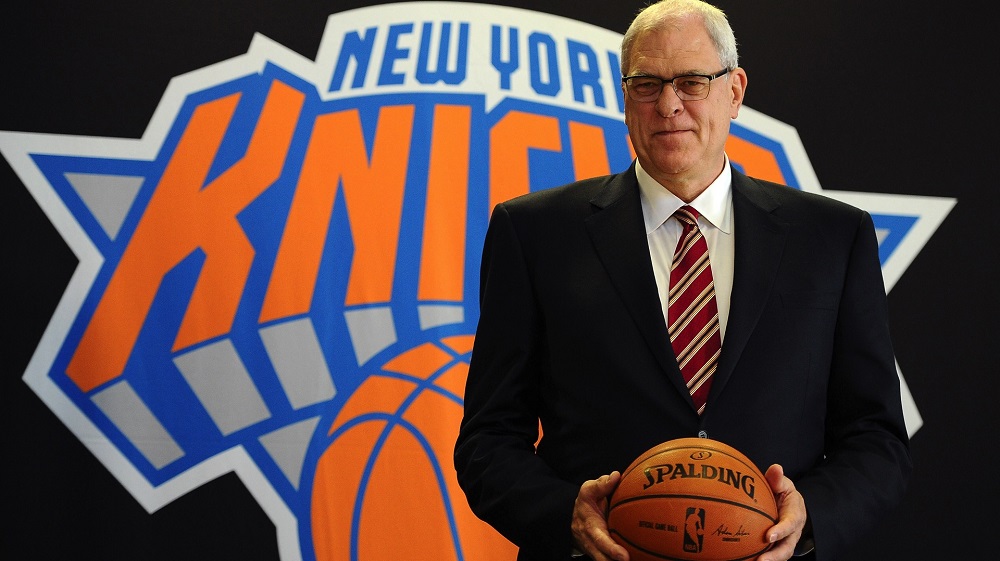 Steve Kerr and Phil Jackson Admit to Marijuana Use for Pains, Reopening Debate on Player Usage

Medicinal marijuana is a hot topic in the United States; however, nowhere is the debate more heated than in professional sports, particularly the NFL and NBA. Players in both leagues experience a tremendous amount of pain from their day-to-day activities and the physical nature of the sports, and to some, marijuana provides much-needed relief.

Of course, despite the advocates in the league, weed (even for pain relief) is illegal in most states, on the federal level, and is still banned by the leagues’ drug policies. The NFL has talked about the possibility of allowing the substance moving forward, and with two big names in the NBA coming out this week and admitting to use for pains, basketball will need to take a similar look at the drug moving forward.

“I’m always struck every time I’m home on the couch watching a sporting event, some drug commercial comes on, they show these happy people jumping in a lake, rowing a boat, then you just wait for the qualifier,” said Golden State Warriors head coach Steve Kerr, who admits that he has tried marijuana in the past to help with his back pains. “Side effects include suicidal thoughts and possible death. And you’re like, this is insane. Insane.”

Although Kerr says his two dances with pot didn’t ease his pain, he believes that the league needs to have a thorough discuss on the benefits it may have for others. New York Knicks president and legendary coach Phil Jackson has also given pot a chance, and he too is open to discussion.

“I don’t know about its medicinal ability,” said Jackson. “I had back surgery, and the year I was off, I was smoking marijuana during that period of time. I think it was a distraction for me as much as a pain reliever. But I’ve never thought of it as ultimately a pain medication for that type of situation. I know ocular things, stomach, digestive issues, and other things, I think it is regarded quite highly.”

As players and coaches continue to come forward regarding this issue, the NBA should begin discussing the possibility of opening this avenue up moving forward.