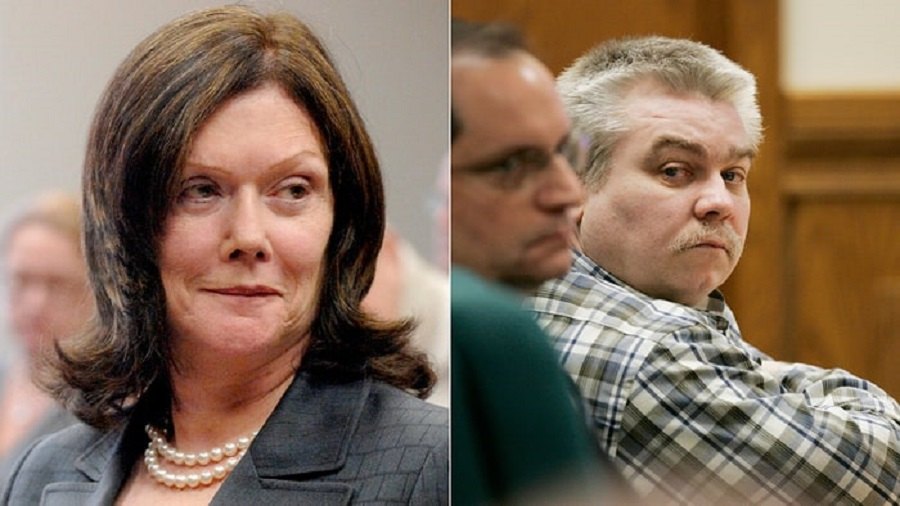 Now that Brendan Dassey is about to be a free man, his cousin Steven Avery is moving forward slowly with his attorney, Kathleen Zellner, who is requesting access to a lot of evidence for further testing. Zellner also filed a motion asking the appeals court to essentially press pause on the proceedings until testing is completed.

If you remember, it was Dassey’s confession that basically put Steven Avery away, so it has confused some as to why he gets out of prison while Avery remains behind bars.

“Mr. Avery is requesting, and is willing to pay for, the most comprehensive, thorough, and advanced forensic testing ever requested by a criminal defendant in the State of Wisconsin,” Zellner told reporters outside the Manitowoc County Courthouse.

Steven Avery was convicted in 2007 and sentenced to life in prison in the death of 25-year-old photographer Teresa Halbach, who disappeared after a visit to the Avery family’s Manitowoc County salvage yard in 2005. Avery has argued he was framed.

His attorney, Kathleen Zellner, told reporters awaiting her filing outside the Manitowoc County courthouse that she wants to date blood and DNA found at the scene to see if it was planted. She promised the results will show that Avery isn’t guilty and that someone else killed Halbach.

The 45-page motion requests that many pieces of evidence be tested for DNA, including the hood latch on Halbach’s RAV4 and the key to the vehicle found inside Avery’s trailer by Manitowoc County Sheriff’s officers. According to the motion, “more sensitive forensic DNA techniques have been developed that can recover sufficient DNA for profiling from…fingerprints.” Zellner has also requested fingerprints from Andrew Colborn and James Lenk, the two Manitowoc County Sheriff’s Department deputies who have long been suspected of planting evidence to frame Avery.

In the motion, Zellner lays out her theory for how Avery was framed, with perhaps the biggest bombshell being a Manitowoc County Sheriff’s Department report which documents Colborn discovering Halbach’s car on November 3rd, 2005 – two days before it was officially found in Avery’s Salvage Yard on November 5th. Zellner’s motion contends that the car was moved on the evening of November 4th after law enforcement officers planted evidence inside the car.

Her motion notes that forensic science has advanced dramatically since Avery was convicted. It asks for testing and re-testing on an extensive list of evidence, including Halbach’s vehicle key, which was found in Avery’s room with his DNA on it; Avery’s blood found in the vehicle; and a pair of women’s underwear found in the yard to see if they belonged to Halbach and contain male DNA. 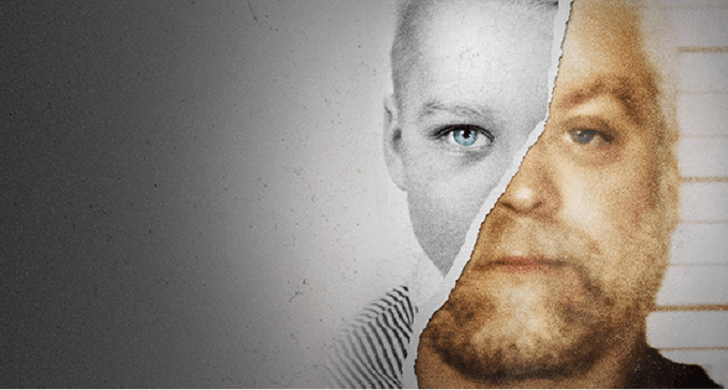 “The most reassuring thing is that we are going to get to the bottom of who killed Teresa Halbach,” Zellner said. “And we firmly believe that we will establish it was not Steven Avery.”

Zellner also contends that two individuals who were not members of law enforcement went onto the Avery property when it was closed to the public during the investigation, and lied when they were interviewed by police. Individual A appears to be Joshua Radandt, based on Zellner’s claim that “it was impossible for Individual A to observe Mr. Avery’s backyard as he described because of the elevation of the quarry from where he was allegedly making his observations.”

Radandt is the grandson of Fred Radandt, and the former President of Fred Radandt and Sons, a mining company that owned the property surrounding the Avery Salvage Yard – including the quarry where Zellner alleges Halbach’s car was hidden prior to November 5th – until 2014. (That year, they filed for bankruptcy and now a new company, Badgerland Aggregates LLC, also owned by Joshua Radandt, owns the land.) On November 5th, Radandt told police that at 4:30 p.m. on the day of Halbach’s disappearance, he was driving up the quarry road towards the family’s deer-hunting camp and “observed a large fire located by the red house” on the Avery property. This was the first time the authorities were told about a fire, which prosecutors later claimed was Avery burning Halbach’s remains.

In addition to the burn pit behind Avery’s garage and a burn barrel, the quarry was the third location where bones were found during the initial investigation, including a pelvis bone that state expert Dr. Leslie Eisenberg testified she suspected was human. Zellner has requested that these bones be tested to “determine [their] origin.”

Dr. Eisenberg testified at trial that the bones in the burn pit were likely moved prior to being placed there. The motion contends that both the bones and the key to Halbach’s vehicle were planted on the Avery property on November 7th, 2005, the day before they were “discovered” by law enforcement.

The motion also requests testing on a lug wrench and burned items found inside Halbach’s car, as well as burned items found at the Radandt deer hunting camp located just up the quarry road. Given that Radandt is on the record as having been at the deer camp on the afternoon and night of Halbach’s disappearance, the latter request could be taken as an indication that Radandt is on the potential list of suspects Zellner intends to implicate when she files her full brief once the all of the test results are in, which will take about 90 days.

The motion goes on to briefly discuss Individual B, who appears to be Ryan Hillegas, Halbach’s ex-boyfriend, whom the motion contends “misrepresented” that the RAV4’s blinker light had been broken months before.

Zellner also claims that Hillegas used a false name to access the Avery property while it was closed to the public, and implies that there is a connection between Hillegas and the planting of Halbach’s car, key and the bones on the Avery property.

The Wisconsin Department of Justice is handling post-conviction activity in Avery’s case on behalf of county prosecutors. A spokesman for the agency didn’t immediately respond to an email Friday afternoon.

Avery, now 54, was charged in November 2005 with sexually assaulting and killing Halbach, who disappeared that Halloween after traveling to the salvage yard to shoot photos for a car magazine. Investigators found her charred remains in a burn pit in the yard.

Avery and his then 16-year-old nephew, Brendan Dassey, lived on the property. A jury in 2007 convicted Avery of being a party to first-degree intentional homicide and a judge sentenced him to life in prison.

Later that year, a separate jury convicted Dassey of being party to first-degree intentional homicide, mutilating a corpse and sexual assault. He, too, was sentenced to life.

The case fascinated the public. Two years before Halbach’s death, Avery had been released from prison after spending 18 years behind bars for rape that a DNA test later showed he didn’t commit.

Avery contended police framed him for Halbach’s death because the rape exoneration embarrassed them and he had a $36 million wrongful conviction lawsuit pending against Manitowoc County. That lawsuit collapsed when he was arrested in Halbach’s death.

Avery has alleged that investigators planted blood taken from him during the rape case and planted Halbach’s DNA at the scene.

He argued in an appeal that he should have been allowed to blame others for Halbach’s death, that police illegally searched his trailer and that a judge improperly replaced a juror during deliberations. A state appeals court rejected those arguments in 2011.

Avery and Dassey burst back into the public consciousness late last year after Netflix aired “Making a Murderer.” The series raised questions about investigators’ integrity in the Halbach case. Prosecutors insisted the show was one-sided, but it still created a national groundswell of support for Avery and Dassey.

“Mr. Avery has already completed a series of tests that will conclusively establish his innocence,” Zellner stated. She says the tests she is requesting now will offer further proof of her client’s innocence and, she believes, offer further evidence to support her theory on who really killed Teresa Halbach.

“No guilty person would ever allow such extensive testing to be done,” Zellner said about Avery’s excitement at the developments in his case. “The fact that Mr. Avery has agreed to all this testing is further proof he’s actually innocent of these crimes.”

A federal magistrate judge overturned Dassey’s conviction this month; ruling investigators coerced him into confessing. The state Justice Department has 90 days to appeal or decide whether to retry him. If the agency chooses to do nothing, he will go free.