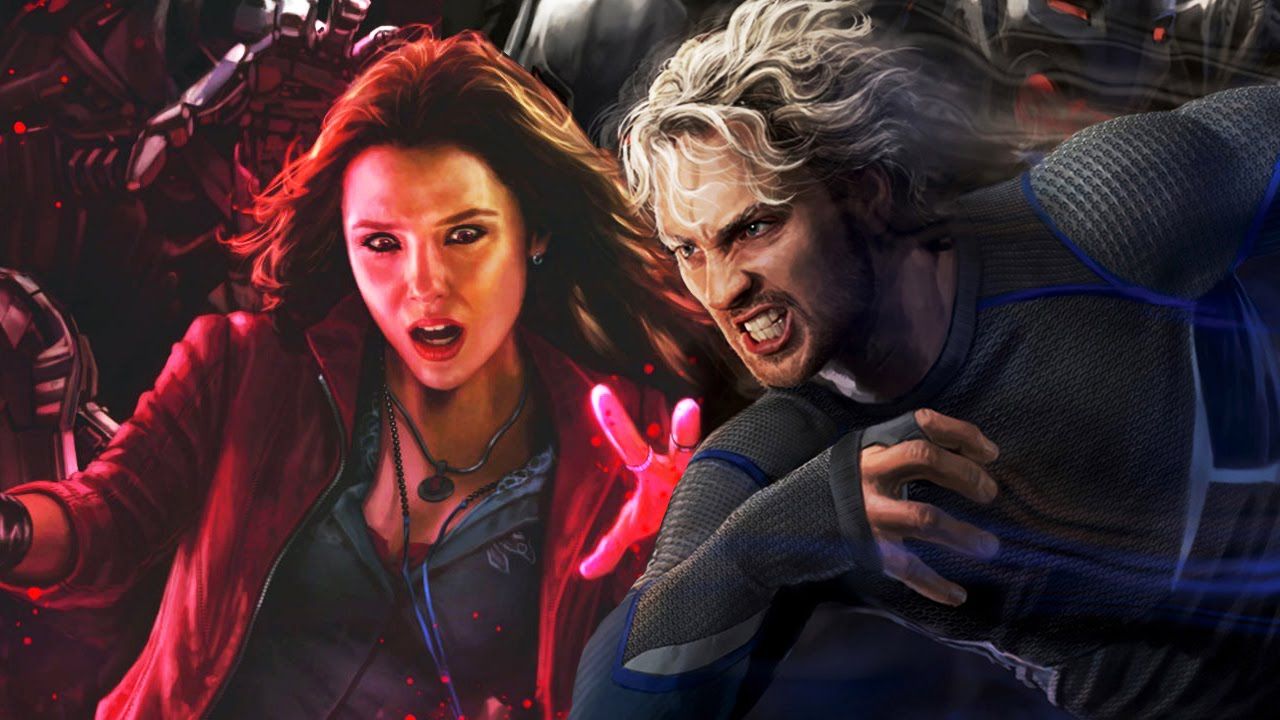 The internet is rife with stories of separated twins and siblings due to various circumstances. Many, through modern technology happily manage to find each other. The same is true in literary works including comics. These stories in various media are often based on real life. But this time, comics twins Pietro and Wanda Maximoff aka Quicksilver and Scarlet Witch, twins that have always been together through thick and thin, get separated. Not in the comics but in film. Why?

Many by now know the history of Quicksilver and the Scarlet Witch. That for the longest time, they’re known as the mutant Magneto’s children. That heritage makes them mutants and because they’re mutants, their film rights belong to 20th Century Fox, producer of the X-Men films. Even though Marvel comics recently retconned the twins’ heritage, whatever agreement they had with Fox, already includes Quicksilver and Scarlet Witch.

However, Quicksilver and Scarlet Witch have a very long comic book history. After their short stint with their father, Magneto in the first incarnation of the Brotherhood of Evil Mutants, they soon left the Brotherhood to join the Avengers beginning with Avengers #16 in 1965. As long-standing members of the Avengers, Marvel managed to argue that the twins are shared film property. Both studios can use these characters in their movies. Quicksilver was first utilized by Fox in X-Men: First Class in a most amusing scene that proves speed is indeed a big advantage in many situations. But instead of twins, Pietro is quite older than his sister, if the young girl shown in the movie is indeed Wanda.

Marvel studios used them differently. Quicksilver and Scarlet Witch were first seen at an end credits scene in Captain America: Winter Soldier as Hydra’s experiments on enhanced humans. Since Marvel Studios can’t use the term mutants in their films, they’re either called ‘miracles’ or Inhumans. Wanda and Pietro are children to unknown parents who died when their house was hit by missiles during an unknown war. They joined Hydra and allowed themselves to be experimental subjects in order to get revenge. They were then utilized in Avengers: Age of Ultron to fight and later join the Avengers. Is a spoiler alert needed here? While his performance was impressive, Pietro tragically doesn’t make it to the end of the film. The character had such potential. He was cute and witty. Why did Marvel kill him off? As a plot device?

In the latest X-Men film, X-Men: Apocalypse, we again see Pietro making waves in the film. He’s utilized much more here than in First Class. His scenes are much more amusing than in First Class and here, his relationship to Magneto is one of the film’s subplots and had the potential to immensely affect the film’s outcome. However, in this film, the girl he’s with in the First Class is nowhere to be seen. Wanda should have been a powered teenager by then but she didn’t get any screen time. Did you see that coming? Bottom line, Pietro is in Fox’s X-Men universe while Wanda is fleshed out in Marvel Studios especially in Captain America: Civil War. 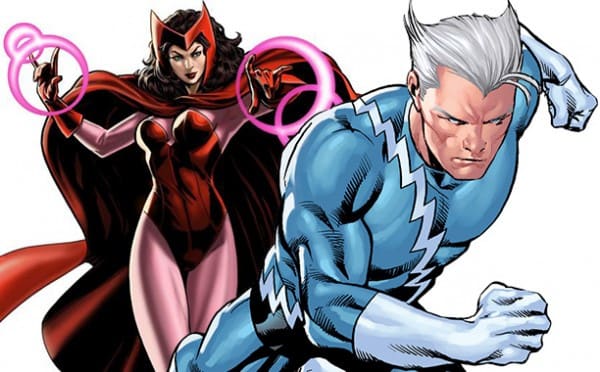 Did Marvel and Fox split the twins intentionally or was it coincidence? We thought that both characters would be present in both universes? Did they agree to share but split them up? Was that really the arrangement or maybe we’ll see Wanda later in a future X-Men film? The Avengers managed to recover Pietro’s body. Can he be resurrected Coulson style? But if we don’t see the Avengers Quicksilver and that little girl in First Class again, there’s probably a good reason.

Out of sight and out of mind. It would be confusing for moviegoers to see two versions of the same brother and sister team in two different franchises. Interesting, but confusing. It would be really confusing for audiences with no comic book knowledge whatsoever. Why does the X-Men have two characters named Pietro and Wanda? Aren’t they in the Avengers?

So the best alternative is for each studio to have one of each. Marvel apparently has big plans on the Scarlet Witch. She could be more powerful than she looks especially if you know her in the comics. The Russo Brothers managed to give her a well-balanced role in Captain America: Civil War while Quicksilver got a magnificent part in X-Men: Apocalypse. Can we have it another way? It would be nice, but these studios are in it for the money and one less confusion makes a difference. A guy named Pietro in the X-Men, who suddenly didn’t have a sister (predictable for Fox) and a girl named Wanda in the Avengers whose brother died (but might easily be forgotten soon). The twins will have to be separated for now until some Marvel and Fox reconcile so they can be brought together again.