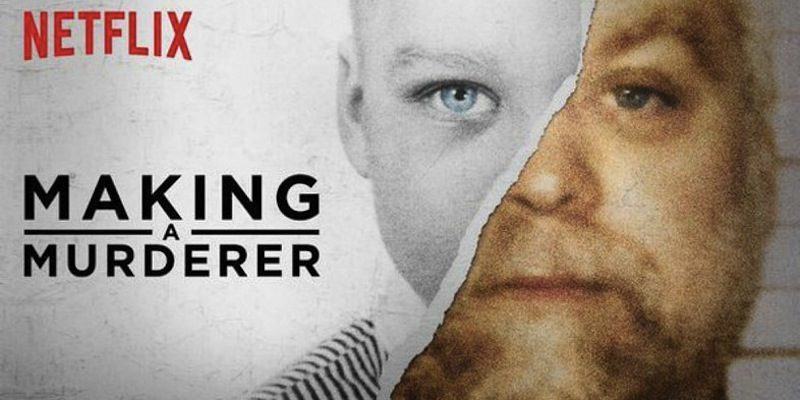 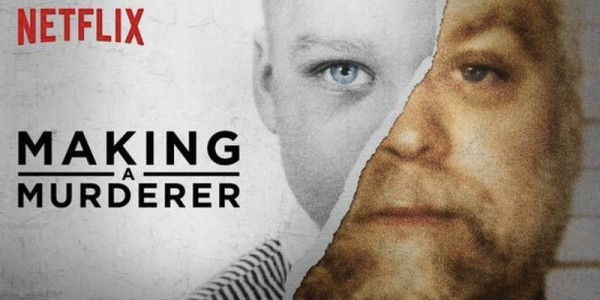 As with anything that gets into the mainstream vernacular, people and the media will praise something or someone until they get filled with enough vitriol to denigrate it, and such is the case with “Making a Murderer‘s” Steven Avery. The same thing happened to Joe Berlinger and Bruce Sinofsky, who created the “West Memphis Three” trilogy with people going out of their way to claim that Damien Echols, Jason Baldwin and Jesse Misskelley Jr were guilty.

Laura Ricciardi and Moira Demos, the documentary filmmakers behind “Making a Murderer” had been rather quiet as the tide began to turn on Avery, but they have decided to speak up on how the media has turned so quickly.

The filmmakers behind Netflix‘s “Making a Murderer” documentary say they expected a backlash that would lead people in the media to demonize Steven Avery, the Wisconsin man whose prosecution in the 2005 death of a woman formed the centerpiece of the 10-part series issued last month.

Laura Ricciardi and Moira Demos, at a news conference on Sunday, sought to deflect discussion on the question of Avery’s guilt or innocence and instead pointed to questions raised about the criminal justice system in their film.

“Making a Murderer” has followed the NPR podcast “Serial” and HBO’s “The Jinx” as a compellingly told true crime epic, leading many people who have seen it to take up the cause of Avery, who served 18 years in prison following a wrongful conviction of rape and two years after his release was charged in the death of photographer Teresa Halbach. The documentary questions whether Avery was treated fairly.

Yet prosecutors — who the filmmakers say declined their request to participate in “Making a Murderer” — have claimed the film omits physical evidence against Avery. A former fiancee of Avery’s, Jodi Stachowski, told HLN this week that Avery was “a monster” who had threatened to kill her.

“The media are demonizing this man in order to prove his guilt,” Ricciardi said. “I can’t say why Jodi is saying what she is in the media today. I can say that when we filmed with her nine years ago, this was what she was saying … this is an accurate portrayal of what she was saying and feeling at the time.”

They said, however, that they expected a strong reaction. Although they said they were filmmakers, not prosecutors, they said they tried their best to reflect all of the facts in the case.

They ducked questions Sunday on their belief about Avery’s guilt or innocence, even though they told Stephen Colbert on CBS’ “Late Show” earlier this month that they believed he was not guilty. Ricciardi said she would not want to be treated by the criminal justice system the way Avery was.

“We did not consider this advocacy journalism in the least,” Demos said. “We are not taking sides. We don’t have a stake in his character, in his innocence or guilt. That was not the question that we were raising.”

While she conceded that “we absolutely have a point of view,” Ricciardi maintained that they tried to remain impartial to the process. “This is a documentary, we’re documentary filmmakers, we’re not prosecutors, we’re not defense attorneys — we did not set out to convict or exonerate anyone, we set out to examine the justice system and how it’s functioning today.”

She said that “if you watch the series, I think it’s clear that the American criminal justice system has some serious problems and that it is urgent that we address them.”

Demos agreed, “What we document in the series is a long list of irregularities … I can say that if I was accused of a crime, this is not how I would want to be treated.”

Avery has recently filed an appeal of his conviction, claiming authorities used an improper warrant and that a juror was out to get him.

The filmmakers said they understood that Avery’s request to watch “Making a Murderer” had been declined. They said they have had conversations with Avery since the documentary’s release that they have taped, but have not returned to Wisconsin for more filming.

As for the prosecution’s claims that they omitted crucial information to sway viewers towards sympathizing with Avery, Ricciardi said, “We took our cues from the prosecution, what they thought was the most compelling evidence… of what was omitted, was it really significant? The answer is no.”

“We are ready to follow if there are significant developments, and we are looking at other stories, as well,” Demos said.