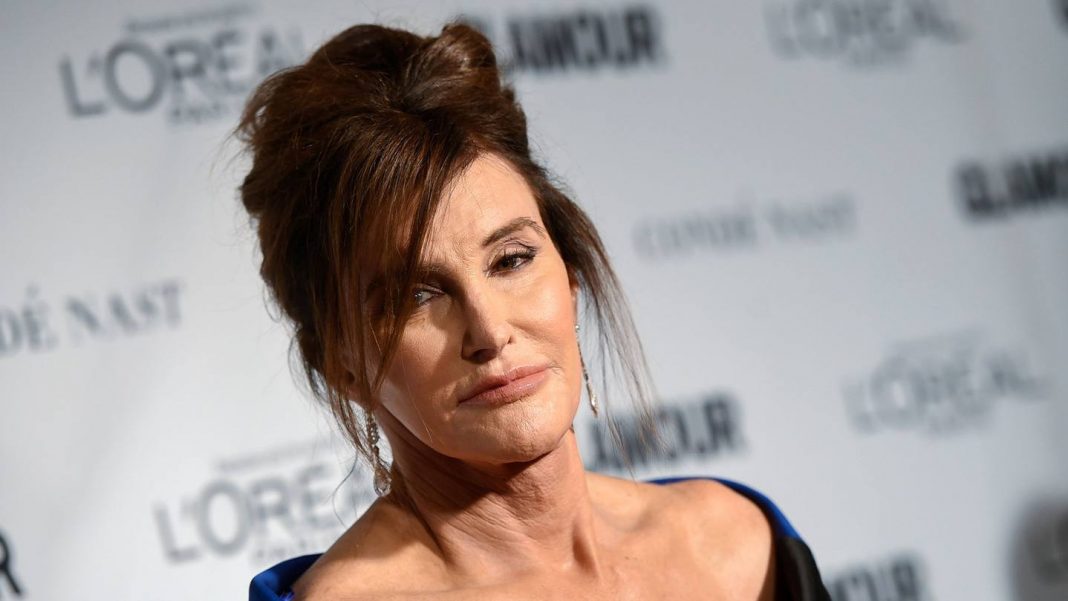 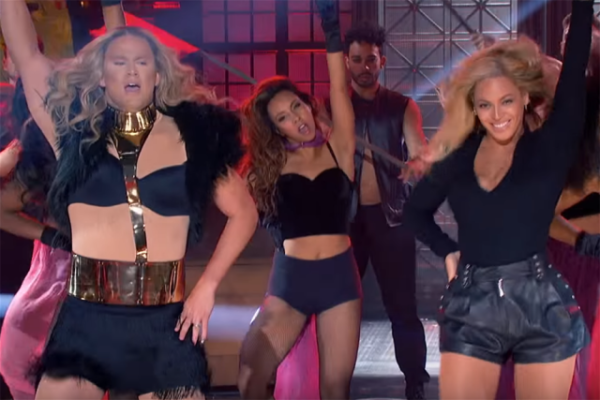 Celebrity Gossip Roundup For The Week Of January 9th

Kicking off this week’s celebrity gossip, the latest episode of Lip Sync Battle showed Channing Tatum and his wife Jenna Dewan. Accompanying Tatum on stage was none other than Beyonce herself. Tatum and Dewan both won the honors of giving the week’s best lip sync performance. Here’s a look at the performances from the battling husband-wife team that set a very high bar for the next episode. 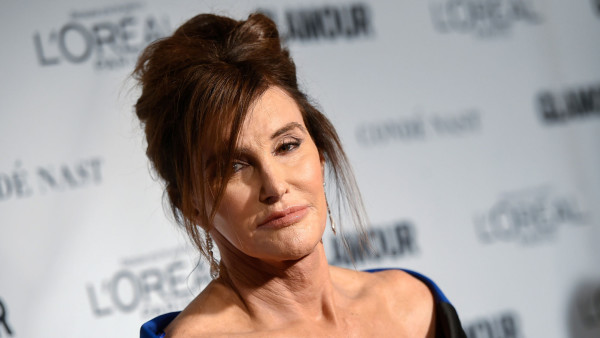 Caitlyn Jenner has rescinded her offer to go on tour to speak out about the transgender community in five cities around the United States and Canada. Though the alleged reason for the cancelation was nothing more than a scheduling conflict, sources in the know have reported that it was actually canceled due to too few ticket sales, with ticket prices ranging from $40 to $500.

Tales From The Crypt fans were excited to hear this week’s announcement that the show is being brought back to television. It will premiere in the Fall of 2016, and the writer and director is M. Night Shyamalan.

This week Billy Joel made an appearance on The Tonight Show with Jimmy Fallon. The two sang his classic hit For The Longest Time during a commercial break from the show. They also sang Beast of Burden on air.

Also on The Tonight Show with Jimmy Fallon, Kristen Stewart participated in the show’s Whisper Challenge segment. Network censors were on top of it when Stewart said something she shouldn’t.

Proud mom Kristen Cavallari used her own personal social media app to post pictures of her two-month-old daughter Saylor James. She also posted that she couldn’t have asked for a better baby. Saylor joins her three-year-old and nineteen-month-old big brothers.

The Royal Family has sent Prince William and Kate Middleton’s son Prince George to the same preschool his father and uncle went to. The public nursery school charges its students $49 per day.

Matthew Rhys and Keri Russell publicly announced this week that Kerri is pregnant with the couple’s first child. The couple first went public with their relationship in 2004. Kerri is currently in her second trimester of pregnancy. Congratulations go out to the happy couple on starting their family.

Samuel L Jackson is not a fan of Donald Trump running for President. On a recent episode of Late Night with Seth Myers, Jackson mentioned that in the past he has played golf with Trump and caught him lying about his score. He also said that Donald Trump was responsible for obtaining a membership for Jackson to a local golf club but never paid the membership fee, leaving Jackson to pay it.

For some strange and confusing reason that even he probably doesn’t understand, Kanye West performed an audition for American Idol in October of 2015.The video has now surfaced and shows West auditioning in front of Keith Urban, Jennifer Lopez and Harry Connick Jr. He then sang“Gold Digger” referring to it as a performance piece.

Jennifer Lawrence recently announced that she is looking to take a break from the spotlight. She wants to be able to dress casually without having to worry about being criticized by fashionistas. In a recent interview, she said she’d like to spend three months away from cameras. She feels her career is bringing too much unwanted attention to her.

In a recent interview with the press, Ashley Benson confessed that casting directors have told her she weighs too much to play certain roles. She said hearing those types of comments makes her stronger because she doesn’t let it affect her in the long run.

Ciara is fighting a bitter battle with her ex-fiance. He used his Twitter account to post that the two are squabbling over custody of their child. He accused Ciara of trying to be in control and not letting him see the boy.

Leonardo DiCaprio started off the New Year by breaking up with his latest girlfriend. He spent New Year’s Eve partying with endless booze and a gaggle of models. His spokesperson claims that the breakup was amicable, as they allegedly have been with all of his ex-girlfriends.

In tragic news, Craig Strickland was found dead after he and a friend had gone duck hunting. Two days after a search was organized for him, those searching found the boat the two had been in, overturned in the water. Strickland’s body was found at the scene. Prior to the discovery of his body Strickland’s wife had posted on Instagram that she had positive vibes about him being found alive.

In happier news, Julia Stiles recently became engaged to her boyfriend Preston. On a Christmas vacation he proposed to Julia, who happily accepted. She posted a picture on her Instagram account of the engagement ring. Julia and Preston met on the set of a movie in 2015.

At this week’s People’s Choice Awards Ellen DeGeneres was given an award for her humanitarian efforts.  The award came with a check for $200,000 which she donated to the St. Jude Children’s Research Hospital.

Meredith Viera recently got the bad news that NBC canceled her self-named talk show after only two seasons. She released a statement saying that while she was sorry the show had been canceled she wanted to express her appreciation for the viewers that supported the show and the crew that worked on it.

Wrapping up this week’s celebrity gossip, the rumors are swirling that Justin Bieber is now dating Hailey Baldwin. Justin and Hailey were spotted on vacation in Anguilla, leading to the hot dating rumors.