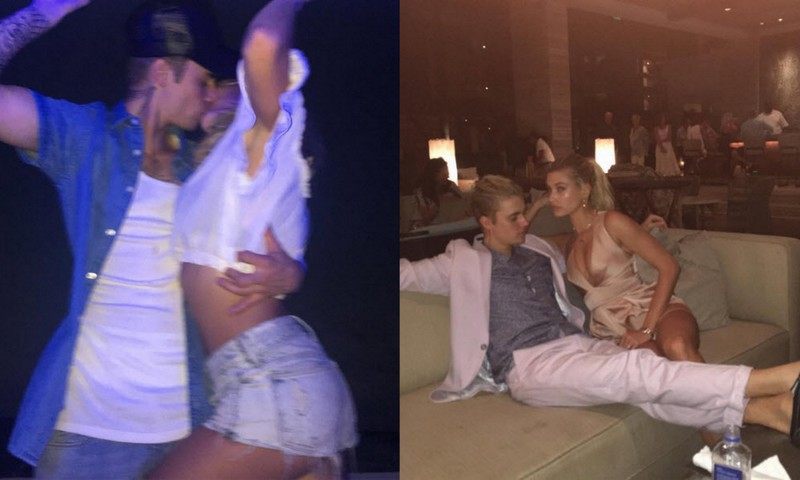 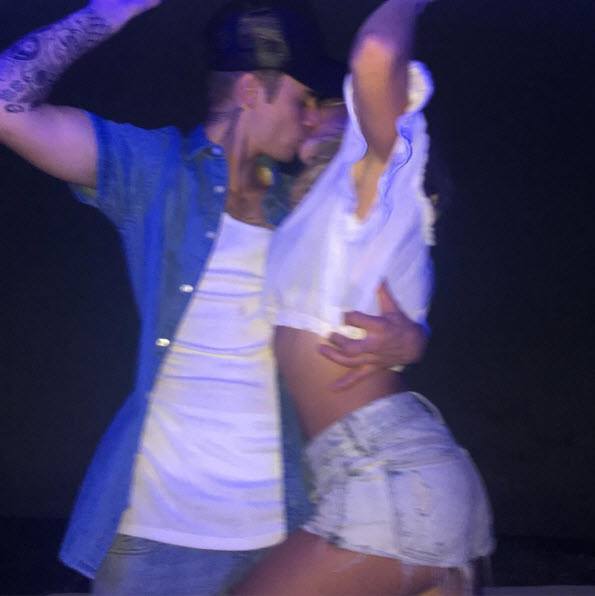 While it was only a few weeks ago that Justin Bieber was spotted serenading his ex girlfriend Selena Gomez, it looks like the pop star has moved on to his next muse. For the past few days, both Justin and his long-time gal pal Hailey Baldwin (daughter of actor Alex Baldwin) have been updating their social media pages with posts from their recent vacation.

Initially, fans and followers were pretty convinced that the two were nothing more than friends, as this is what both of the stars have claimed for many years now. However, it became evident that this was no longer the case when Bieber posted several PDA-filled images to his Instagram. 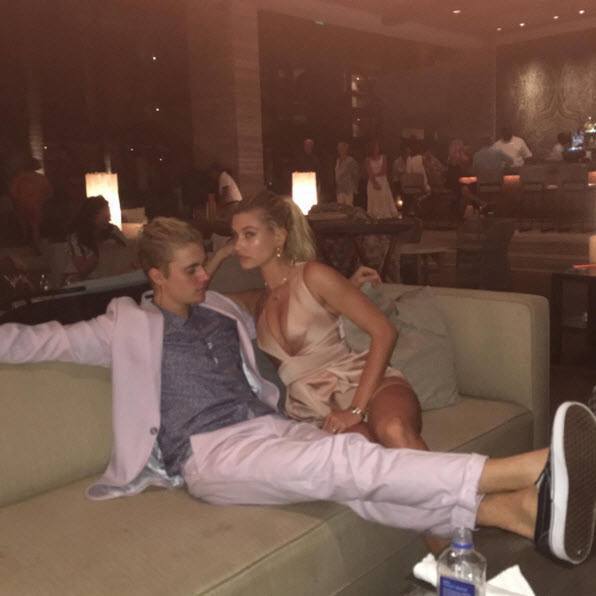 In earlier interviews, Hailey claimed her and Justin’s relationship was strictly platonic. She stated, “I’ve known him since I was so young – since I was like 13 – and we’ve just been good friends over the years. We have stayed close and there’s nothing more to it than that.” Nonetheless, it looks like “stayed close” has taken on a whole new meaning between the two.

We know how celebrities will lie about relationships and either use them to get back at past exes or if they are afraid of coming out of the closet (sadly Hollywood is still a homophobic liberal town) or want the relationship to have a chance. This is the sad price of fame that so many don’t realize happens until it’s too late.

On a side not; at least this disproves (hopefully) all those Kourtney Kardashian rumors as that mingling just seemed too bizarre even for the Kardashian family. Expect the Scott Disick reunion trainwreck to happen soon for next season on “Keeping Up with the Kardashians” to tie in with the Lamar Odom one. 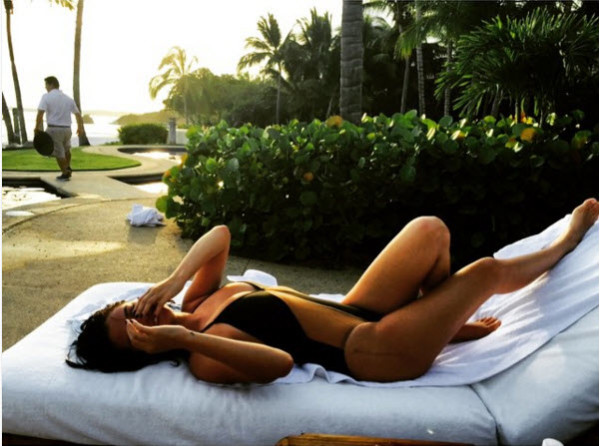 Hollywood has become known for its ridiculous standards when it comes to star’s appearances. On countless occasions, the entertainment industry has come under fire for encouraging unhealthy lifestyle habits to ensure that celebrities look a certain way. Unfortunately, even with the increased awareness of this issue, it looks like this kind of thing is still prevalent.

In Ocean Drive’s January Issue Pretty Little Liars star Ashley Benson reveals that she has been the victim of Hollywood’s unrealistic expectations. Ashley explains to the magazine that she was recently deemed “too fat” for a movie role. She goes on to say, “I’m a size 2! I cried for 30 minutes, but then you have to let it roll off your shoulders or it could cause a serious eating disorder. A lot of people in this industry hear they need to lose weight more times than they should. It does make you stronger though, because if you let that affect you, you can’t be in this industry – you’d go crazy.”

Candidly, Ashley went on to talk about being unable to recognize herself in photos that are so doctored up by the time they are released to the public. She reveals, “I saw photos from a shoot of myself just the other day and thought, ‘what the hell? That doesn’t even look like me!’ I was so disappointed.” Ashley continues, “I hate to think that girls are like, ‘She’s so skinny! Her skin is so perfect!’ I have pimples just like they do.”

Unfortunately, Ashley’s Spring Breakers co-star Selena Gomez also fell victim to body shaming. However, just like Ashley, Selena also stuck up for herself and even posted an image to Instagram proving that she embraces her true self.