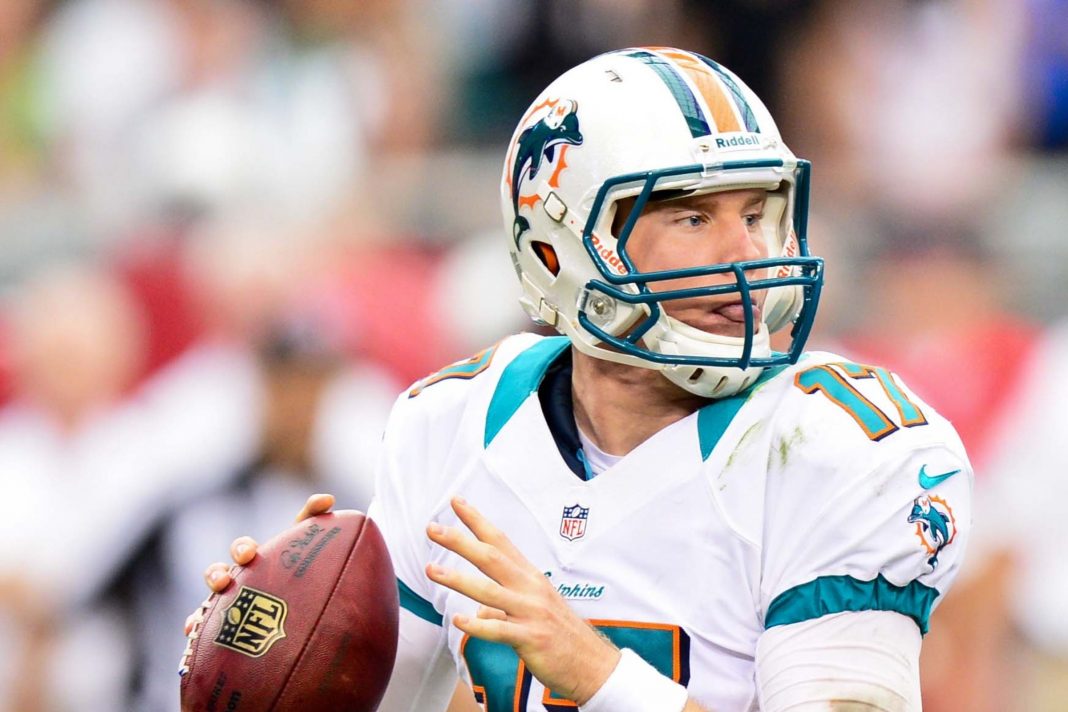 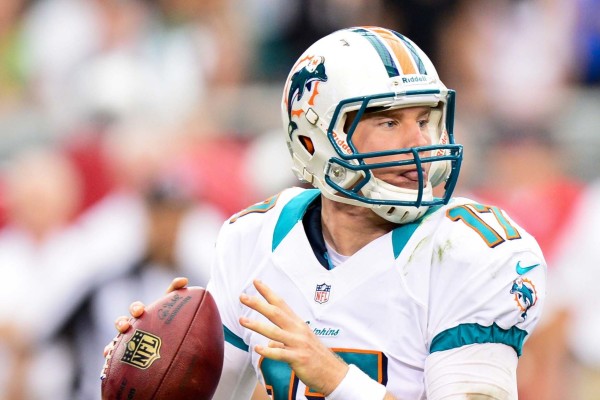 If you can’t make the playoffs, it doesn’t get much better than ending the season with a big win over a division rival. When it’s the AFC East, however, and that division rival is the New England Patriots, well that’s like winning the Super Bowl. You know, just without the trophy, fame, admiration, and immortality. Still cool, though.

After an inconsistent season, Miami Dolphins quarterback Ryan Tannehill gave everyone a positive memory heading into the offseason with 350 yards and two touchdowns in the team’s 20-10 victory over the Pats. What an upset. This fourth loss in their last six games drops the Patriots to No. 2 seed in the AFC playoffs.

Despite the last-ditch effort, Tannehill didn’t cut it this season. His 3,858 yards and 22 touchdowns are the worst since his 2012 rookie season, and as a result (although there are a ton of people who share the blame with him) the Dolphins finished the season a disappointing 6-10, missing the playoffs for the seventh consecutive season.

Here comes the problem—Tannehill signed an absurd $77 million contract extension before this season, guaranteeing him $45 million. In other words, the Dolphins have already declared Tannehill their quarterback of the future, and with an $11.64 million cap hit for 2016 and over $18 million in dead cap, going with anyone else wouldn’t make much financial sense.

And good luck trading away a contract like that. The Chicago Bears already tried it with Jay Cutler. And finally, who the hell would replace Tannehill? Call it settling, but the quarterback market isn’t fantastic right now. Unless the Dolphins think Robert Griffin III is their guy, they’re pretty much forced to bite the bullet on this one.

Still, it’ll be an interesting series of events. Interim Dan Campbell started out really well, but faltered in the later weeks, so I don’t see him making it past the interview stage. Unless you bring in Sean Payton, a quick fix may be out of the question. On top of that, the Dolphins will now have to seek out candidates who mesh well with Tannehill’s style with cutting him (seemingly) off the table.