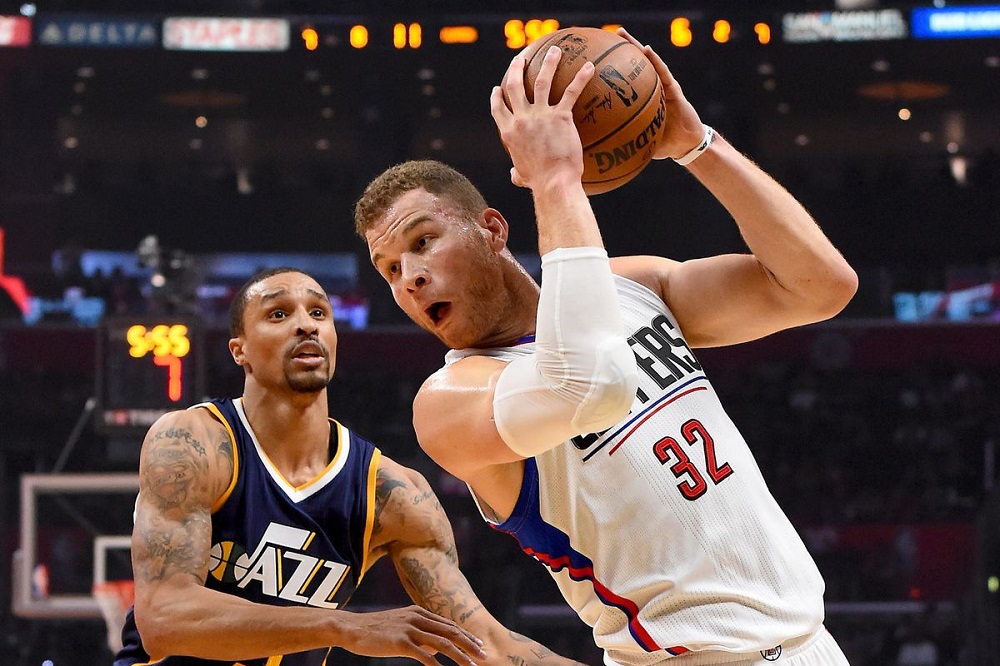 When Chris Paul joined the Los Angeles Clippers in 2011, he changed the course of the franchise. The laughingstock of Los Angeles sports which had made the postseason once since 1997 turned into a real force in the league that hasn’t missed the playoffs since.

The franchise has put together a team that can win 50+ games every season with CP3, Blake Griffin, and DeAndre Jordan at the helm and guys like Jamal Crawford coming off the bench. As the Clips have learned over the past several seasons, however, making the playoffs doesn’t mean much if you can’t win while there. The San Antonio Spurs, Memphis Grizzlies, Oklahoma City Thunder, Houston Rockets, and Portland Trail Blazers have all knocked the Clippers out over the past five seasons, with L.A. never making past the second round.

They’ve only played one playoff game in 2017, but things aren’t off to the best start this season either. The Clippers dropped Game One of the first round to the Utah Jazz, 97-95, blowing their home-court advantage in the series.

After the Clippers tied the game up in the final seconds, Joe Johnson won the game with a buzzer-beating floater. During the postgame interviews, a reporter asked head coach Doc Rivers about his late-game strategy of scoring quickly which left extra time on the clock for Johnson and the Jazz, suggesting instead that the Clippers should have run the clock down and held for the last shot.

“Who would do that?” asked Rivers angrily. “Like, why would you ever do that? So if you miss, the game’s over? That makes no sense. No, no, that is like the dumbest thing I’ve ever heard. When you’re down two, you try to score. And then you put it on your defense—you don’t wait. You score. If you can score in one second, you score. Yeah, you always do that. And if you can find another coach to tell you differently, I want to meet him.”

Doc is right. Traditionally, you score as quickly as possible. Then, if anything goes wrong, at least you still have some glimmer of hope. Doc probably could have been nicer, but then again, the reporter had it coming questioning the coach right after a playoff loss.