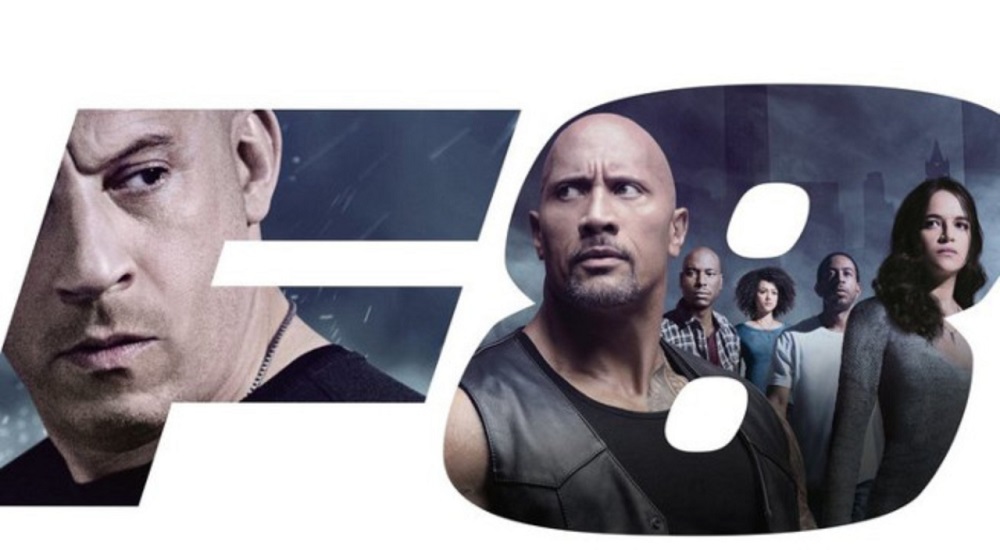 Not surprisingly, Universal Pictures “The Fate of the Furious” roared into theaters worldwide to break some records while delivering fans everything they want. It’s combined tallies of $532.5 million at the global box office makes it the record holder, surpassing “Star Wars: The Force Awakens” which made $529 million in December 2015.

The eighth installment in the “Fast and the Furious” is on the path to becoming the biggest worldwide debut of all time, besting both “Star Wars: The Force Awakens” and “Jurassic World.”

The film broke the record for biggest international weekend ever, with $432.3 million. The previous record holder was “Jurassic World” with $316.7 million.

“There is no market that hasn’t had a strong reception,” said Duncan Clark, Universal’s president of international distribution. “Whatever culture, whatever language, whatever country, we seem to have found a home.”

The China opening alone brought in a record $190 million followed by $17.8 million from Mexico and $17 million from the U.K. and Ireland.

An estimated $100.2 million of the global total comes from 4,310 North American theaters – a second best for the franchise and enough to easily top the domestic charts, but well below the $147.2 million opening of “Furious 7” in 2015.

“Furious 7” had a groundswell of additional interest due to the death of actor Paul Walker, who played cop turned street racer Brian O’Conner, a lead character in six of the films. He died in a car crash while the film was still in production.

For the studio, “Fast 8” stands on its own as being “an extraordinary result.”

“Each one of these films has its own momentum,” said Nick Carpou, Universal’s president of domestic distribution. “There are factors from one film to the next that make them unique and certainly there were unique factors with ‘Furious 7.'”

“The Fate of the Furious” has many of the returning stars like Vin Diesel, Dwayne Johnson, Michelle Rodriguez, Tyrese and Ludacris, but has added some new elements behind the camera in director F. Gary Gray and in front of the camera with Charlize Theron.

The $100.2 million is slightly below analyst expectations for the film. Audiences were 58 percent male, 50 percent under the age of 25 and diverse (41 percent were Caucasian, 26 percent Hispanic and 19 percent African American).

The studio has not released an official production budget, but it is reported to be in the pricey $250 million range. However, an A Cinema Score from exit polls suggest that it will have sufficient staying power.

The “Fast and the Furious” is a global juggernaut for Universal Pictures, which plans two additional pictures. With the addition of “Fast 8,” the franchise has earned an estimated $4.4 billion globally.

“It is a franchise that has adapted and changed over the years and is as relevant in 2017 as it was in 2001,” noted Paul Dergarabedian, the senior media analyst for comScore. “The ‘Furious’ franchise perfectly represents what that global audience is all about. They’re poised perfectly for installments 9 and 10 to do very well. It’s still firing on all cylinders.”

The rest of the chart looked sleepy in comparison to the fresh fuel of “The Fate of the Furious.” ”The Boss Baby” took second with $15.5 million, while “Beauty and the Beast” held on to third place with $13.6 million.

“Beauty and the Beast” crossed the $1 billion mark worldwide this weekend. Rounding out the top five were “Smurfs: The Lost Village” with $6.5 million and “Going in Style” with $6.4 million.

The summer movie season really kicks into high gear in a few weeks when “Guardians of the Galaxy Vol. 2″ goes into orbit on May 5.