Home All News Celebrity Gossip Like we told you Kim Fields Off RHOA & Rick Ross beats... 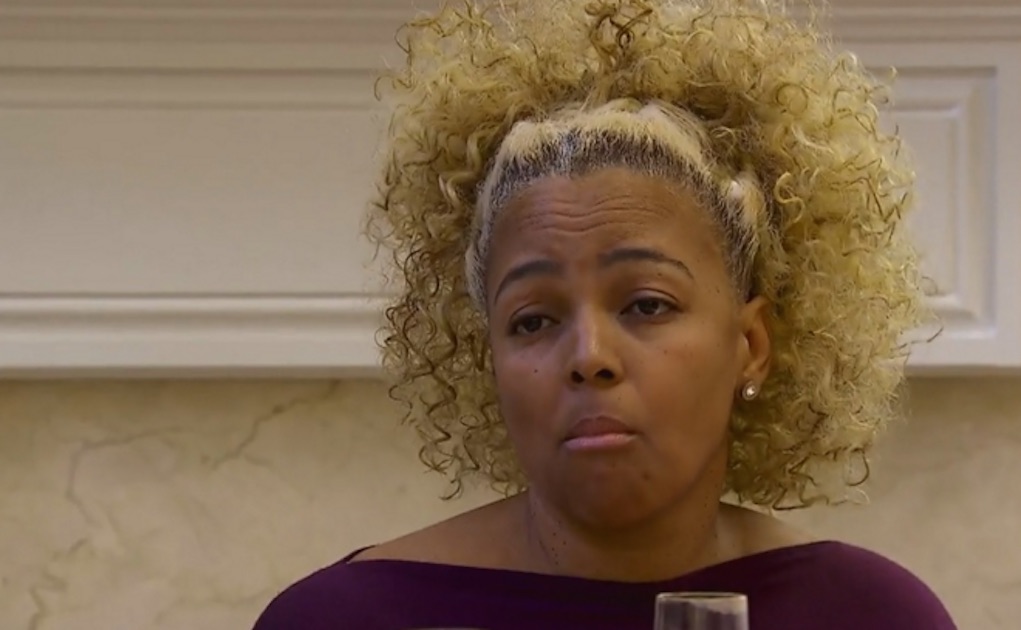 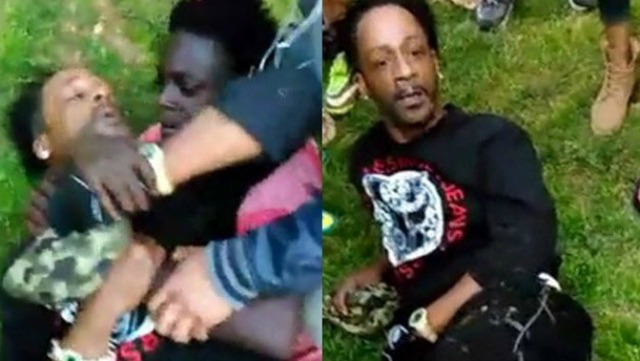 Katt Williams is having a time this week getting beaten up by a teen, Kim Fields is claiming to have quite the Real Housewives of Atlanta although we already reported last week that she was fired, and Rick Ross is cleared of all rape charges.

How do you come back from getting your ass kicked by a minor? Well, if you are Katt Williams, you don’t.

We’ve written about him a lot lately because he’s been doing a lot. Like seriously, we should have just a section on the site called “That Nigga Katt” because every day, this man is up to something.


This man, who is out on bail mind you, is seen in a video, courtesy of TMZ, punching an unsuspecting teenage boy in the face in front of a crowd of people. The next thing we see is the boy wrestling the actor down to the ground, putting him in a chokehold. Bystanders pull him off of the comedian, but it’s too late. Katt Williams could not get out of the hold.

Supposedly, Katt was in some Atlanta project development handing out money. The thing that is really messed up about the situation is that the people who saw what happened blames it on the young boy, who they say “was all up in his [Katt] face.” You hear the boy, say “he hit me first” and then saying it’s all good. Katt sits on the ground, clearly trying to brush off the fact that he just got served by a younging. He tells the folks there as he catches his breath,

“As a community, ya’ll let a little broke nigga do that to a celebrity.”

The video is HILARIOUS. I have no words. 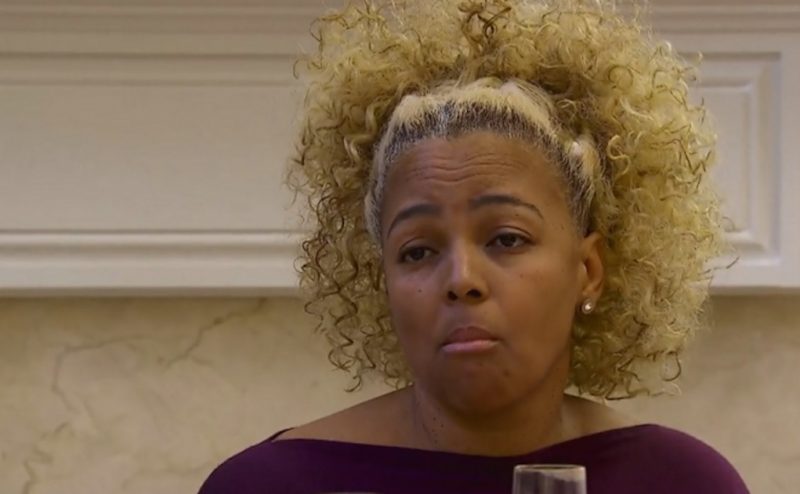 Like we really didn’t see this one coming. Kim Fields has quit the Real Housewives of Atlanta. We actually reported that she was out back on March 15, and you can read about that here.

She announced that she is not returning to Bravo’s hit show during a chat with The Ricky Smiley Morning Show.

“It feels more like Brett Favre and the Jets, you know — I’m done… I think about too, at the beginning of the season, what did my mama say? ‘Get in and get out.’ Listen to your mama.”

Now we all saw how things went down on the show with her and Kenya. But Kim sugarcoats how she probably truly feels about her time with the Atlanta housewives and even says that it was a “great experience.”

“It was for the experience… It was to be able to do a genre that I’d been asked to do before and finding a way to do it that made sense for my team and for the family. Overall it was a really great experience.”

Mmmmm, okay Kim Fields. In all honesty, her quick departure (and subsequent Dancing With the Stars gig) seems like she’s trying to make some quick money. But hey, that’s how it goes in the world of Hollywood. 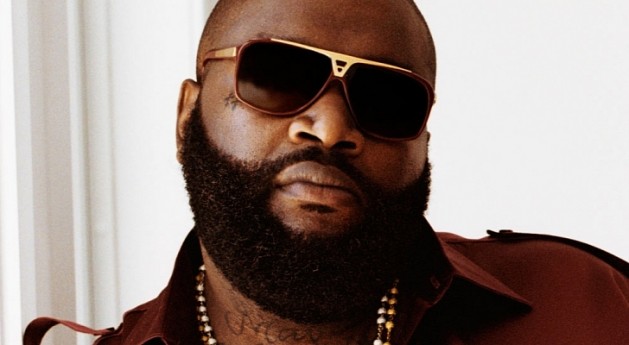 Ricky Rozay has recently been cleared in the sexual assault case brought against the rapper and one of his bodyguards.

A woman who maintained that Ross and Thaddeus “Black” James, drugged and raped her, filed the complaint last September. According to the victim, the assault happened in February of 2015 when she accompanied the rapper and Black to his performance at the Cannabis Club in Los Angeles.

The details of the alleged incident are pretty traumatic. The woman, known as “Jane Doe” in court documents, says that she was drugged on the way back to the W Hotel and then raped and sodomized, which she realized when she “came to.”

Rick didn’t help the situation by rapping about spiking a woman’s drink in his song “U.O.E.N.O” either. He ultimately lost a Reebok deal over the song and the situation.

People are calling it a “victory” and saying it’s “good news” for Rick Ross. It’s a tough situation because if he did do the things the woman claims, a celebration is definitely not the appropriate response. 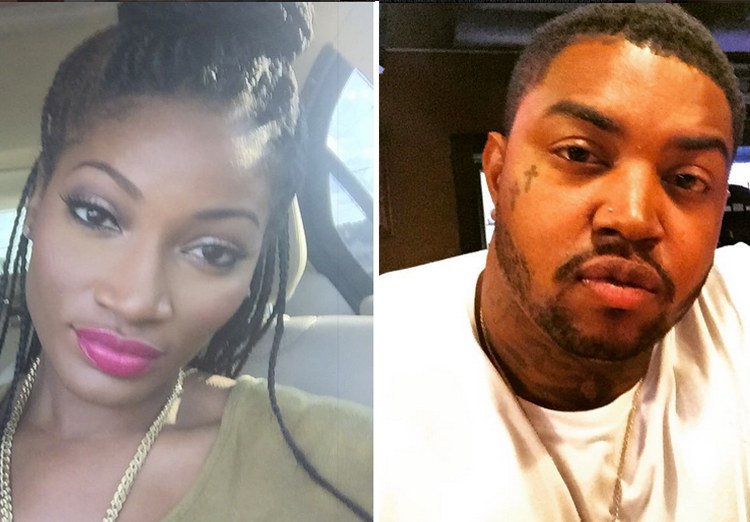 If you watched Love and Hip Hop Atlanta, then you know Erica Dixon, and Lil Scrappy do not get along. Or at least, that was the case last season. According to recent reports of the two spotted together, fans of the couple were excited to seem them back in each other’s arms. But Lil Scrappy wants everyone to know, that they are not together. He took to Instagram to set the record straight.

“I just want to say I love my daughter in every way, and I’m so proud to be a father of somebody special that God made and no I’m not back with her mom in a relationship but we had a convo and we want to b the best parents for our daughter because all the stuff that we been going thru has weighed down and had my daughter stressed out.”

Scrappy goes on to say that he owes no one an explanation about his life and the haters need to step back.

Well good for them.