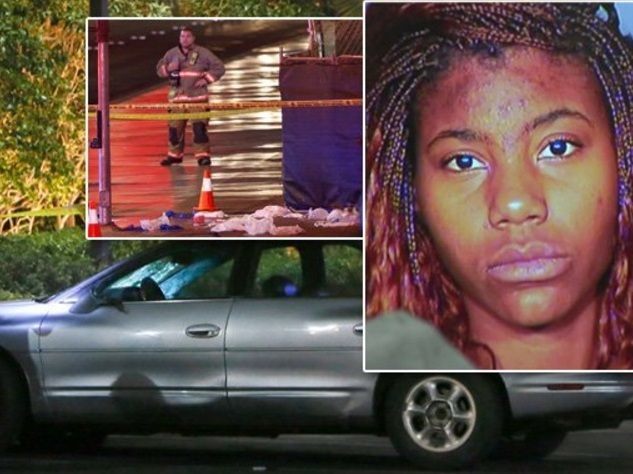 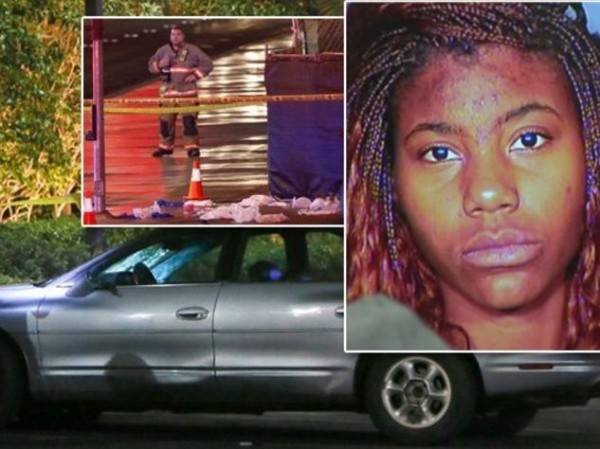 Does Lakeisha N. Holloway Have Poor Person’s Version of Affluenza?

By now, everyone that pays regular attention to the American news media knows who Ethan Couch is. The American teenager drove while drunk, killed four people, injured a further eleven, and went to trial for it. Couch’s lawyers were successfully able to argue that the teenager had affluenza, meaning that living a life of financial privilege prevented him from understanding that his actions were wrong. He received probation instead of a lengthy prison sentence.

But in my opinion, having a mental condition that affects you such that you harm and kill scores of other people shouldn’t actually be considered a defense – it’s all the more reason to put you in prison. I think Ted Bundy, Jeffrey Dahmer, and all the other American serial killers probably had mental conditions that influenced their behaviors, but I still couldn’t care less. Some people, even the mentally unwell, just have to be locked up in order to keep society as civil as possible. If you agree with that, then let’s talk about what happened in Vegas recently and what could develop in the future regarding one Lakeisha N. Holloway.

The 20-year-old, like Couch, has become infamous for allegations involving her own driving. Holloway is the only suspect in a bizarre event from Las Vegas, one that allegedly involved her driving a vehicle, with her three-year-old child in it, into numerous pedestrians on The Strip – the trendy commercial area where all the nice hotels and all the nice casinos are. Initial reports from all major news media, including the CBC, state that one pedestrian is dead while dozens more are injured – some even critically.

There are both similarities and differences between Couch and Holloway. However, that both drivers injured or killed scores is not in question. But one difference between the two is that Holloway, unlike Couch, did not just transport herself in the vehicle that she drove into numerous pedestrians – she lived in it. That means that she can’t have affluenza, after all, the root word of the term is affluent – a word that means rich or prosperous.

She didn’t have the life of privilege that supposedly caused Couch to harm people. That in turn probably means that Holloway won’t have an ever-so-clever lawyer dressing the emperor up in his new clothes when her day in court arrives.

The allegations against Holloway are unproven in court, but if they end up being true then shouldn’t America be consistent with the rich and poor? Couldn’t it be argued that Holloway has some kind of mental condition? Is the only reason Couch got probation, instead of jail, because a formal concept was used to describe his mentality?

If Couch can kill four and injure eleven and walk like OJ, then let’s look at Holloway.

This was a woman that was living in her car, and I’m taking that to mean she was destitute. Some sociologist or psychologist ought to point out that that kind of LACK of financial privilege can turn you into an anti-social lout. Maybe it can even make you not like people who have such superfluous income that they can watch shows and gamble in Vegas. Maybe her poverty prevented her, just as Couch’s privilege did, from understanding the difference between right and wrong – at least in the moments when she allegedly ran people over on the sidewalk.

Whatever morphemes you want to attach to the appropriate root word will do just fine. The point is that when the rich kid from the suburb kills and injures scores while drunk driving, he walks. The poor young woman that lives in a car, if the allegations are founded, definitely won’t in my opinion.

My idea of consistency here, for the record, doesn’t see Holloway defending herself in court for having “destitutia” and walking. Rather, I think it would have been better to have sentenced Couch to prison instead of buying into his mental problems. When we let someone go free that has been found in court to have committed massive harm, we error, even if that person has a mentally unstable condition.

Holloway, if the allegations are proven, should go to prison even if she’s mentally unwell. Couch, despite his affluenza, should already be there instead of on the run.