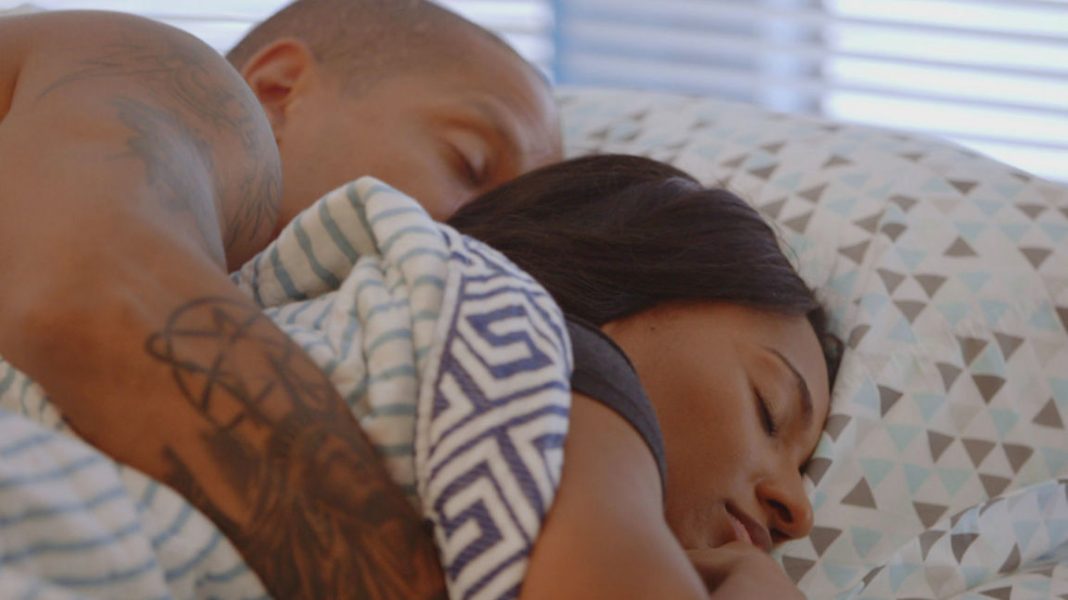 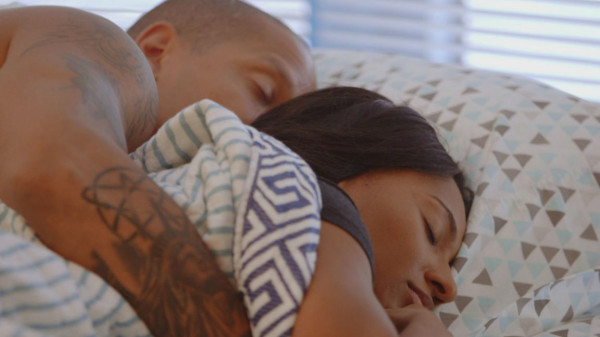 This week on Love & Hip Hop New York, they introduce Cardie B and bottom line, she is not an asset to the show. She introduces herself as the girl on Instagram with the “big ass mouth and the big as tits.” Really? That’s who you describe yourself? Grow up! She’s a stripper, obviously, and speaks like a mildly mentally challenged person. It’s tight, but it’s right.

Rah talks to BBOD about what happened at the Cypher and Moe is not feeling what she has to say. Moe tells her that she doesn’t need her because she does what she wants to do. Rah tells her she’s the weakest link of the group and Moe walks out on that note. Especially since she doesn’t think that Rah has done anything for them as a manager anyway. When she walks out, and Lexxy doesn’t follow her, it pisses her off, and this chick comes back in and confronts her about staying and speaking to Rah.

Rich has a new woman in his life- his 16-year-old daughter Ashley. He is spending some time with her as she is his “princess.” Look at Rich playing daddy. He then asks his daughter if she is a virgin and it breaks his heart when she says, “No.” He gets past the initial shock and tells her not to deal with guys like him. At least, he knows he’s the president of the Creep Squad.

Later, Rich plays “Snitch Bitch” and tells her mother, Miracle, that Ashley is not a virgin. He drops the bomb on her after she tells him she’s going on a mission trip for two years and needs him to keep their daughter permanently. She can’t believe it and goes off the rails, even suggesting that she doesn’t go on her mission trip. But Rich tells her to calm down, it’s cool because he’s on the job.

Then there is Amina. This chick says that she wants to work it out with Peter. Are you freaking crazy? So she meets with Tara at a pier while she works out and asks her if Peter is sleeping with her. Tara doesn’t tells her the truth like a sneaky, desperate woman, but instead turns it around on Amina, who can’t hold her own against her husband’s baby mom.

Yandy meets with Young B and lets her know how she feels about what happened at the Cypher. Bianca explains to her what happened, and while Yandy hears her, she still emphasizes her hesitation to work with her based on what happened. But according to Young B, Yandy will be making a big mistake if she decides to pass. I think she’ll recover B.

Next up is is DJ Self and the verdict is in- He ain’t shit. While he happily deals with annoying ass Cardie B, his treats his girlfriend Yorma like shit. She confronts him with a ring she found in the bathroom, and he can’t even keep a straight face. Yes, this nigga is laughing while his girl is crying asking who else has been in the house. He says, “The cleaning lady.” Come with something better my nig.

Remy and Pap spend some time with their kids since it seems that they are all over the place. Especially Pap’s daughter DJ, who keeps getting in fights. They get real with their son and daughter who says that they don’t like their parents in their personal lives. Their parents let them know that they “don’t have a personal life.”

Finally, there is Tara, Peter, and Amina. Now I can handle Stevie J’s slimy ways in Atlanta. I can deal with Ray J’s shady ways in Los Angeles, but Peter and this situation is hard for me to deal with. Like I want to turn the f#$%^&* channel when they come on the screen. Tara, leave it alone. Amina move on and Peter, just stop.

Tara invites him over to get to the bottom of things and unknown to per baby daddy, invites Amina. But before his wife arrives, he tells Tara that he and Amina are “not on the same page.” Pretty much, Amina thinks they are together, and he tells Tara that they are not together. “What are we having a snitch festival,” he asks her.

Amina arrives, and the sparks fly. Peter is a dirty, ass, low down, good for nothing, messy unbelievably selfish and self-centered male. Not man. Male. Because a real man would never put women in this situation. He finally lets Amina know what the deal is, and she just can’t handle the truth.

He tells her they are together, but they don’t feel together. Then Tara tells her that he said, “Amina is just something that went too far.” So Amina takes the time to ask him if he is still screwing Tara and he says “Yes.” Amina feels that Tara orchestrated all of this to break them up once and for all and goes off on her. In the midst of their back and forth, Tara responds to a comment Amina says with, “And I’ll keep on fucking Peter when I want to.” Um, Tara, that is not something to brag about.

In the end, Amina goes off on Tara, slaps the hell out of Peter, throws her phone at him and announces, “I’m pregnant.”