Home All News These Ladies Ain’t Afraid To Be GHOSTBUSTERS 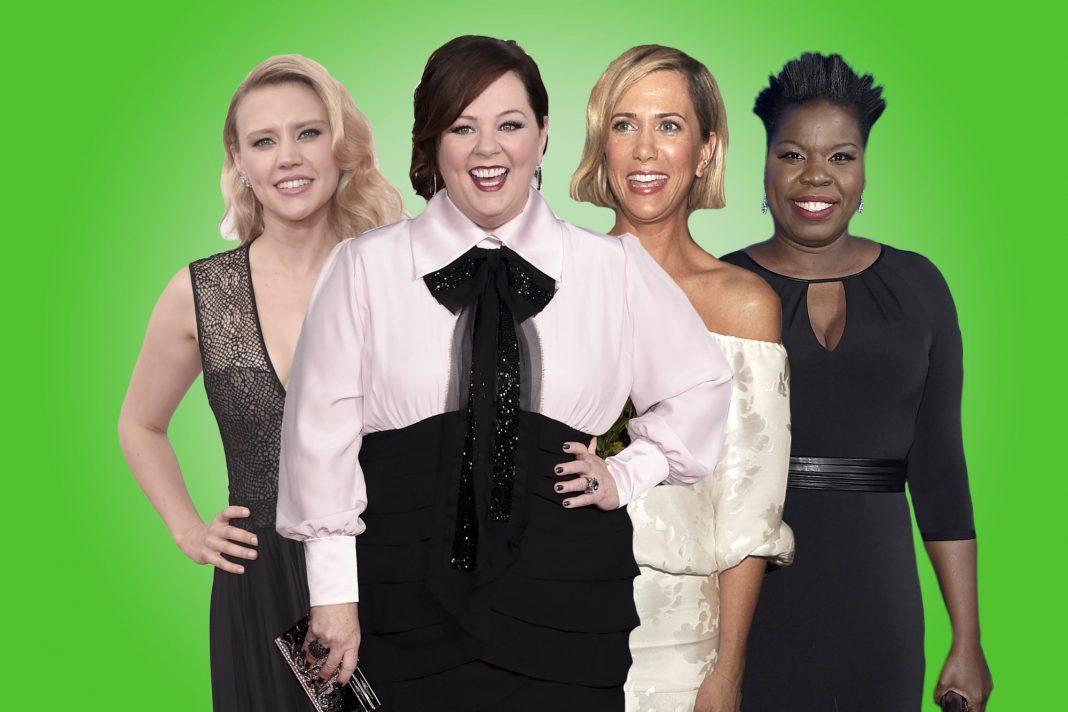 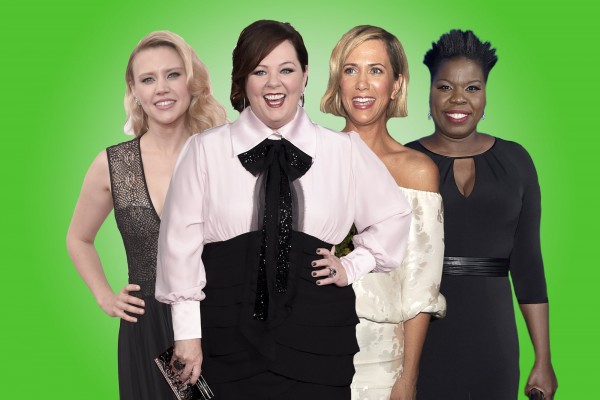 We’ve been hearing about the return of “Ghostbusters” for so long it seemed more of an urban myth than reality, but Sony has confirmed that it’s a go and with an all-female cast this time around. Ever since Kristin Wiig’s “Bridesmaids”, Hollywood has felt safer going with an all-female cast, but just wait until that first big bomb and then it’s back in the closet for them.

Melissa McCarthy, who’s last film “Tammy” wasn’t so hot, has been in talks to join for some time now, and it’s finally official. Joining her are Kristen Wiig, “Saturday Night Lives” Leslie Jones and Kate McKinnon. They’re still in the negotiating stage, but Director Paul Feig and the studio seem to feel confident about them that they’ve let this slip out. The Sony leak was actually the first time that many fans heard the studios interest in the actresses, but it was unknown which role each would play.

Feig has already been letting it be known in interviews that the first film of the new franchise will be shooting in New York City keeping in tone with the original classic starring Bill Murray, Harold Ramie, Dan Aykroyd and Ernie Hudson.

“To me it’s such a New York movie and the biggest sin would be to pull it out of there,” Feig said. “I just love New York and, selfishly, I just want to shoot in New York. We’re not recreating the old movie, but we want to do just enough fun nods that the fans will go, ‘Oh, okay, they’re acknowledging that the other movie existed.’ I like to watch parodies, but I don’t want to do them because they’re too referential. Comedy that’s too referential has such a short shelf life, whereas comedy that’s based around characters will be relatable 2000 years from now because people won’t change that much.”

Another complaint that the director faced head-on was why do another reboot of a classic film. This was his answer. “A lot of people ask why I didn’t create my own thing, but Ghostbusters never ran out of steam, it’s such a great idea, It’s such a fun franchise so why not bring it to a new generation? The old movie is never going to not exist. It’s not my plan to erase every copy! Hopefully they can all live together.”

The “Ghostbusters” reboot has had a very very long development period which included original director Ivan Reitman to return with Aykroyd, Ramis and Hudson. Bill Murray was the lone holdout, but then when Ramie died last year, everything fell apart and the film landed in Feig’s lap. It was his idea to do a full reboot with an all-female cast.

Filming is expected to begin this summer. Feig has been very secretive about the script, but we know that these four hilarious ladies will be no match for the poltergeists and evil spirits rooting around the big apple.