Home All News How Much Gas Is Left In Roger Federer’s Tank? 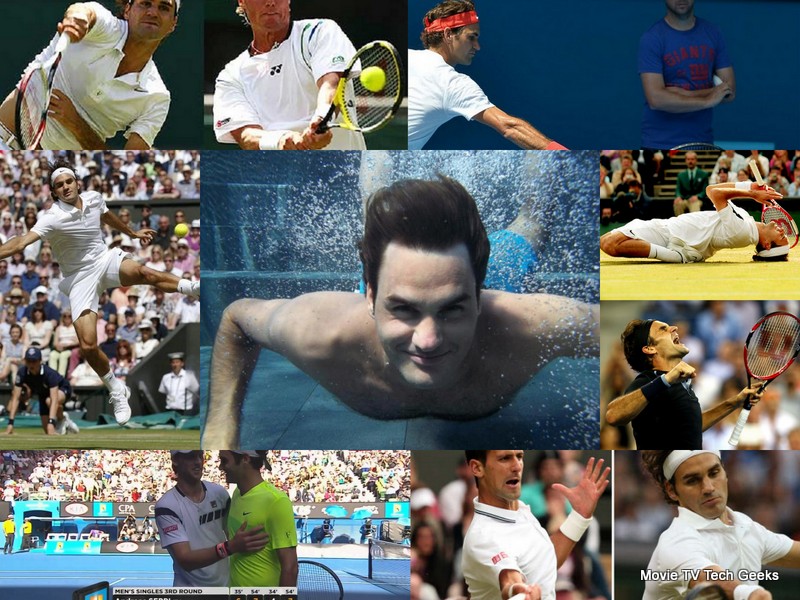 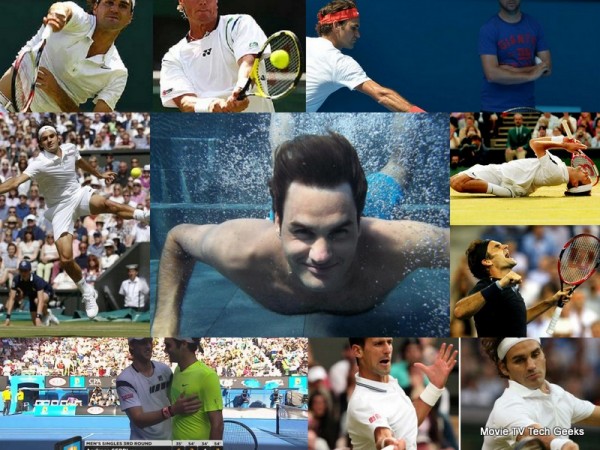 Roger Federer, considered by many to be the greatest tennis player of all time, is at what has to be considered the tail end of his career. Tennis, a sport that favours youth more than most others, currently has an emerging class of Grand Slam contenders that are much younger than the Swiss Maestro. That said, the 33-year old former World No. 1 remained a force on tour in 2014 and he has personal expectations that are still high in the year to come. 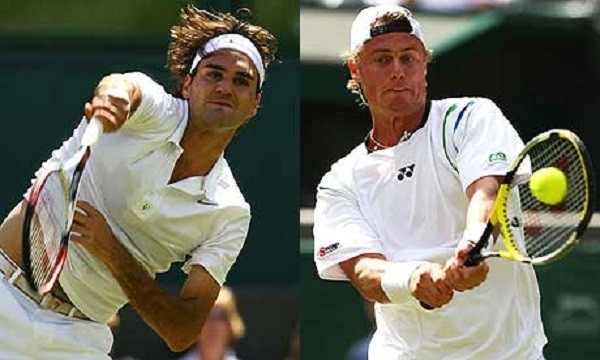 Last season, Federer made it very clear that he would not be resigned to allowing the younger players to eliminate him from tournament draws in the early rounds. He started 2014 off strong with a runner-up showing in Brisbane (l. to Hewitt) that was followed by a run to the semi-finals of the Australian Open. The latter effort included victories over both Jo-Wilfried Tsonga of France and Andy Murray of Scotland, two players who have had impressive results in the Melbourne heat. 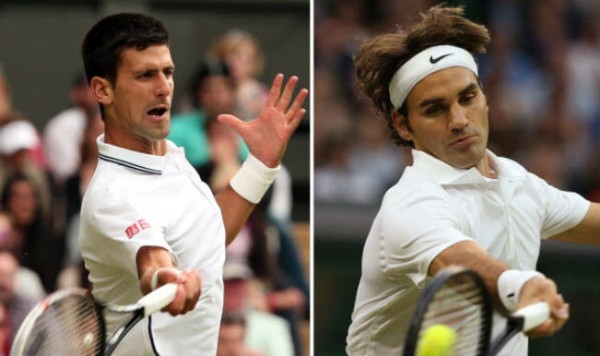 Following the 2014 Aussie a title soon followed for Federer in Dubai as he claimed the 500-series event in February through both Novak Djokovic and Tomas Berdych. The Swiss Maestro continued strong in the early parts of last season, making the final in both Indian Wells (l. to Djokovic) and Monte Carlo (l. to Wawrinka). 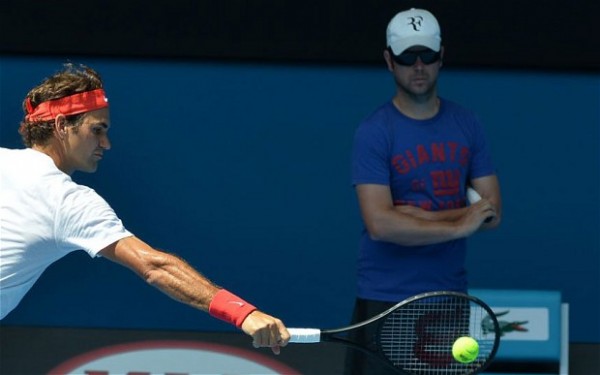 His momentum continued on the grass courts and the summer hard courts as more success followed. Under the guidance of Stefan Edberg Federer won Halle 2014, Cincinnati 2014, Shanghai 2014, and Basel 2014. The Swiss Maestro also had runner-up finishes in Toronto, Wimbledon, and the ATP World Tour Finals. Following all of that success it was not surprising to see Federer finish second in the ATP year-end rankings – ahead of several younger major tennis talents such as Rafael Nadal, Andy Murray, Stan Wawrinka, Grigor Dimitrov, Milos Raonic, Kei Nishikori, and more. 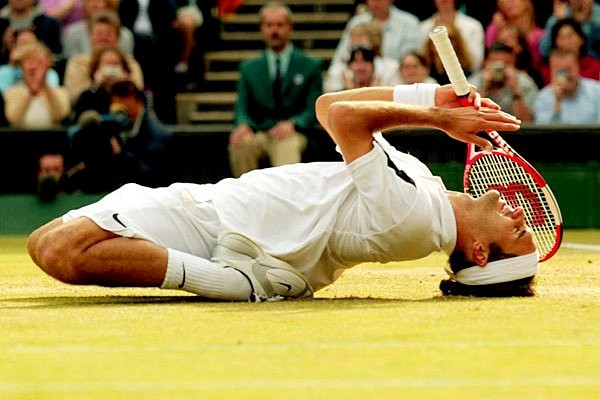 But the end of the 2014 season also saw Federer, thanks to a back injury, lose via walkover to Djokovic in the championship match of the ATP World Tour Finals. Keeping in mind that Federer is a player who hardly ever withdraws from or no-shows a match, tennis fans could legitimately wonder if age was finally catching up to the former World No. 1. Perhaps he quelled that concern a little by helping Switzerland win a Davis Cup championship in late November. However tennis fans should probably be a little bit sceptical of Federer’s chances to finish the current season ranked second or better. 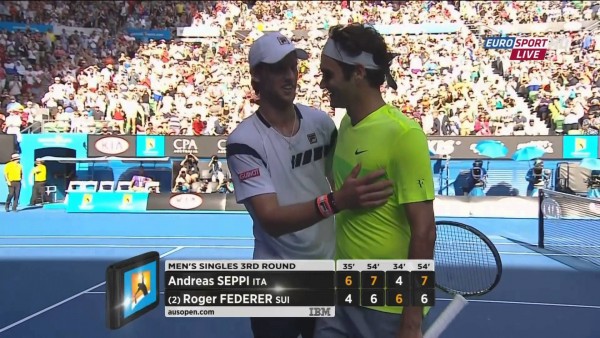 While the current year did start off with a title run in Brisbane, a run that went through both Grigor Dimitrov and Milos Raonic, Federer lost a lot of ranking points in Melbourne Park a short time ago. He had made the semis of the 2014 Australian Open but in 2015 he fell far short of that round, losing to Andreas Seppi in just the third round. That disappointing result will see Federer lose more than six hundred ranking points in the standings and that may not bode well for his year-end 2015 ranking. Should he continue to lose in the early rounds of Grand Slams, tennis fans may see him fall out of the Top Ten on tour by year’s end. 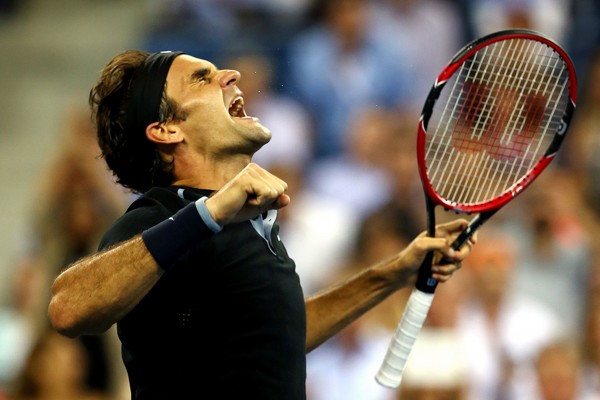 But Federer, despite what might only be a hiccup in Melbourne, remains very unlikely to consistently lose early round matches. We have to remember that a couple years ago he fell early in Wimbledon to Sergiy Stakhovsky only to return to the championship final the next year. 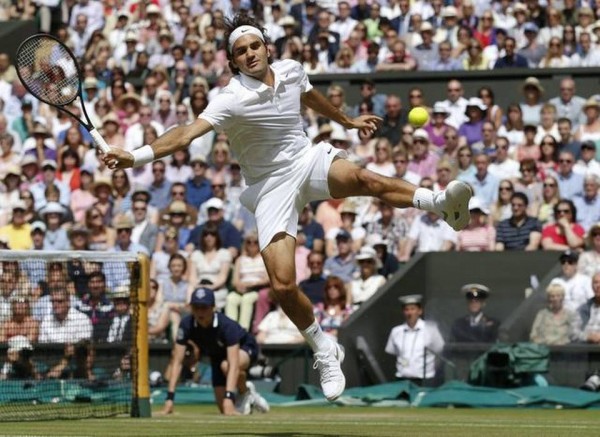 So what should tennis fans expect this season? Perhaps the only thing that is reasonable is less consistent results than what he posted in 2014. Federer will turn 34-years old in August of this year and his age should become more and more of a factor in his results. In fact if you were to glance down the ATP Rankings for January 19th, 2015 you would only find a handful of players in the Top 100 that were born the same year as Federer (1981) or earlier: 14th ranked Feliciano Lopez (b. 1981), 27th ranked Ivo Karlovic (b. 1979), and 87th ranked Lleyton Hewitt (b. 1981) are some examples.

What you could ask yourself when thinking about what Federer will accomplish in 2015 is this: if you put Superman under water how long could he hold his breath? The answer to that question is “not forever” and for that reason tennis fans shouldn’t be holding their breath when it comes to waiting for the Swiss Maestro to make another Grand Slam final. 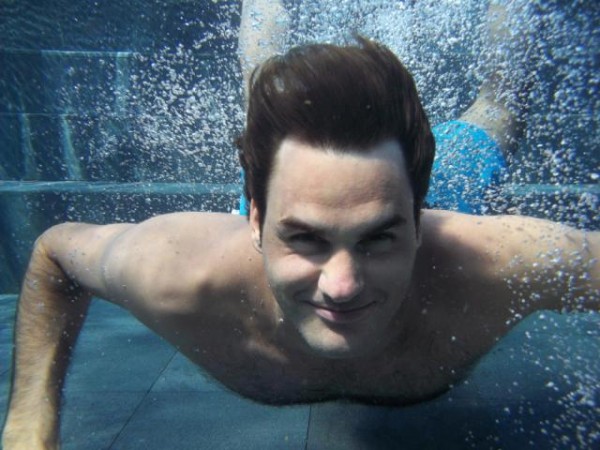 With Raonic improving, Djokovic steady, Wawrinka displaying a new mastery, Berdych hungrier than ever, Kei Nishikori becoming a Slam factor, and Grigor Dimitrov waiting in the wings, Federer’s chances of posting six – let alone seven – wins in a Grand Slam will probably prove too big of a mouthful for even the possibly greatest player of all-time to chew.