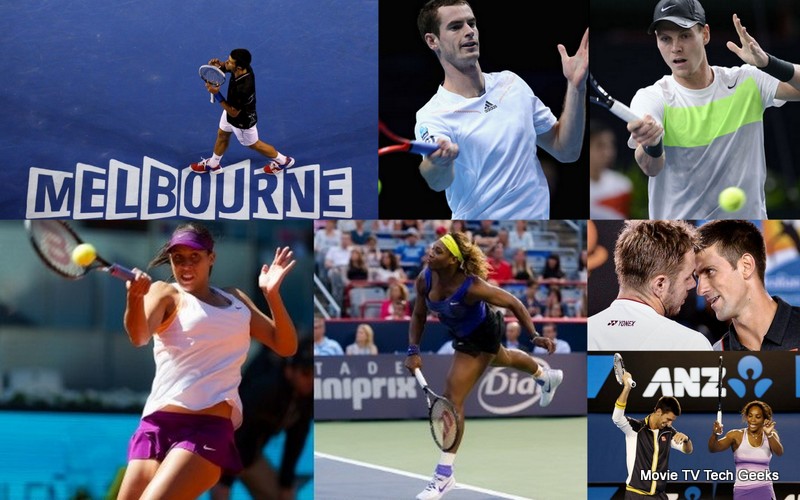 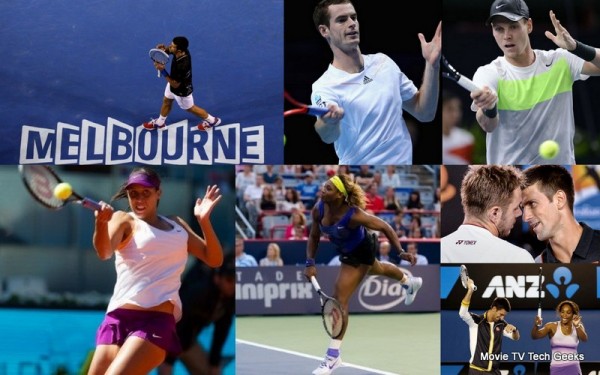 The 2015 Australian Open quarterfinals are over for both the men’s and women’s draws. Novak Djokovic and Serena Williams, the pre-tournament favourites, remain alive in the respective draws and they each remain favourites for the title from Melbourne Park (source: bet365). 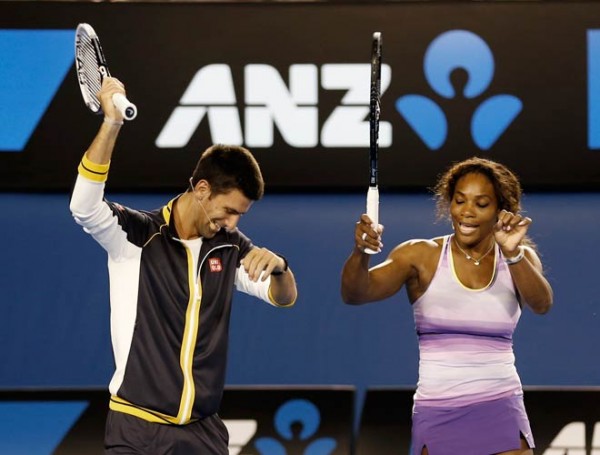 On the men’s side the quarterfinal results were as follows:

None of the four players above are strangers to the semifinals of the Australian Open. Among the quartet, Berdych is the only player to have never made the final at Melbourne Park to date. 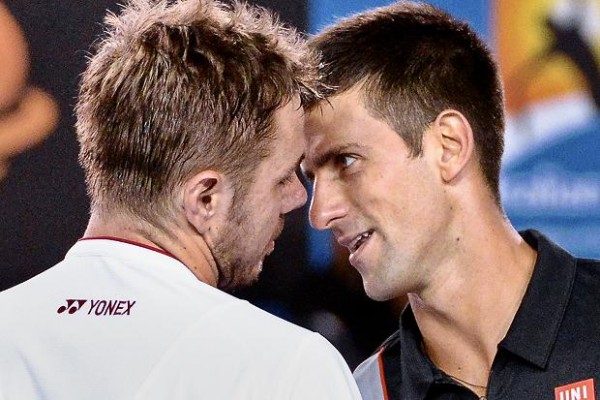 Looking ahead to the semifinals, one would be expecting a Djokovic vs. Murray championship match. However Wawrinka is the defending champion down-under, he’s the only player to have defeated Djokovic at Melbourne Park since 2010, and the Swiss No. 2 displayed some sizzling groundstrokes and serves in his thumping of Nishikori in the quarters. That makes the Djokovic and Wawrinka semifinal, one that will be played on Friday at the Aussie, seem like a pretty open match. 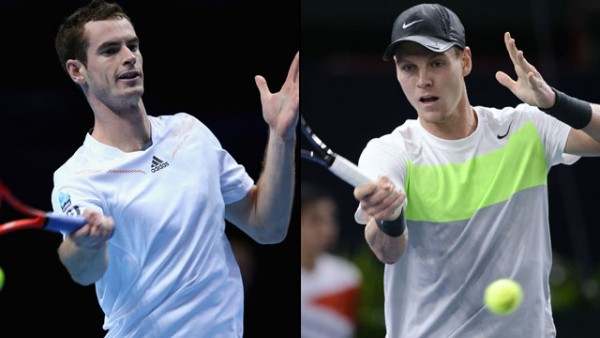 Murray, though far more experienced in winning Grand Slam semifinal matches, may be in for a test against Berdych. The Czech, who has not yet lost a set at the 2015 Australian Open, has looked more capable of defeating the very best players on tour in recent matches. He ended a major losing streak against Nadal in the quarters and due to that he should have no shortage of confidence in the semifinals. His match against Murray is scheduled for Thursday’s evening session.

On the women’s side the quarterfinals saw the following results:

Those results largely set the stage for another title from down-under for Serena Williams. She’s already won the tournament five times and still it is hard to think of a time when she’s had such a favourable late-tournament draw. 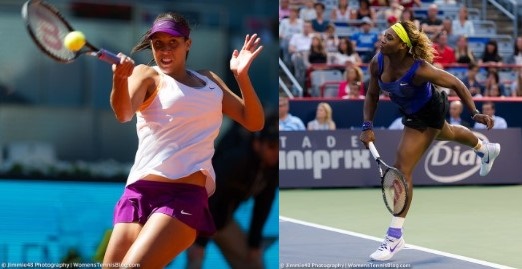 Madison Keys, the player Williams will face in the semis, has no experience in matches of the magnitude of a Grand Slam semifinal. Keys is therefore faced with a double-tough task of not only winning a Grand Slam semi the first time she’s made the round but she also has to do it against the greatest player since Steffi Graf.

Williams will, in all likelihood, face Sharapova in the final this weekend. While Sharapova is definitely a player capable of winning majors her boogie-‘woman’ on tour is none other than Serena Williams. As most fans of the WTA Tour know, Sharapova has not defeated Williams since the 2004 season – a span of time that has seen the American rattle of fifteen straight wins over the Russian.

In short, the women’s title is Serena’s to lose while there is all to play for in the men’s draw, a draw that sees a quartet of powerhouses in one another’s way with Djokovic perhaps only a modest favourite.