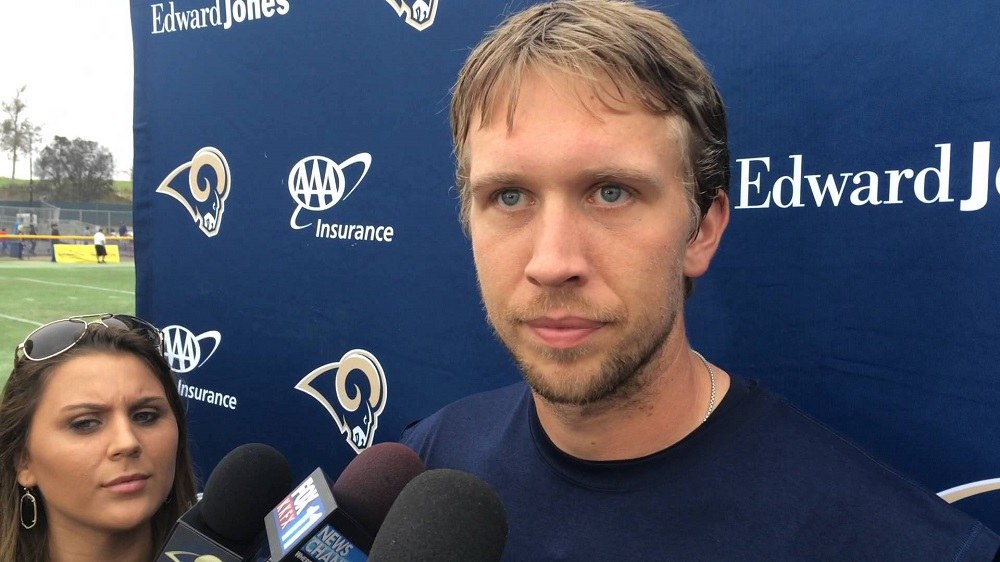 Surprise, surprise: Nick Foles isn’t overly thrilled that the Los Angeles Rams took a quarterback with the No. 1 pick in the 2016 NFL Draft by the name of Jared Goff.

That’s right, Foles and former California quarterback Jared Goff aren’t getting along, mainly because they haven’t really met. Foles, who started the 2015 season for the then St. Louis Rams, hasn’t shown up to OTAs yet.

The Rams QB frequented the team’s temporary facility up until the draft. They haven’t seen him much at all since.

“He has not been here or participated in the offseason program since the draft,” said head coach Jeff Fisher, genuinely appearing not to care at all. “I’ve had conversations with Nick, and we’re on the same page, and we’re trying to work things out. And that’s pretty much all I can say.”

As for a quarterback competition, Goff doesn’t seem to have much to worry about.

“These are voluntary,” continued Fisher, referring to the OTAs and team workouts. “We have three quarterbacks on the field right now. It’s hard enough to get reps for all three of them. We’re in the process of sorting things out with Nick. It has nothing to do with him not wanting to come in and compete at all. He’s very, very competitive. We appreciate everything he did for us and his leadership—his teammates miss him.” 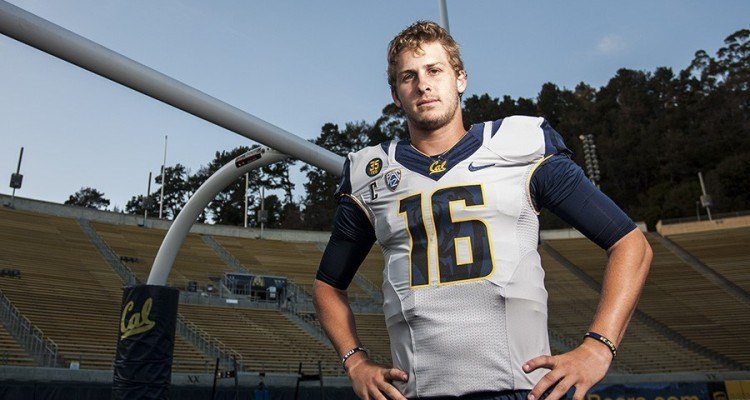 “I think Nick has the feeling that if things stay the same he’s probably not going to be on the roster.”

Hey, I guess if Foles doesn’t show up and gets cut, he *technically* didn’t lose his job to a rookie. Besides, he already lost his job once, so why bother trying when you can not do anything and achieve the same result?

Foles already received his $6 million roster bonus in March, so he’s set. He’s only guaranteed $1.75 million this season—apparently that’s not worth his time.