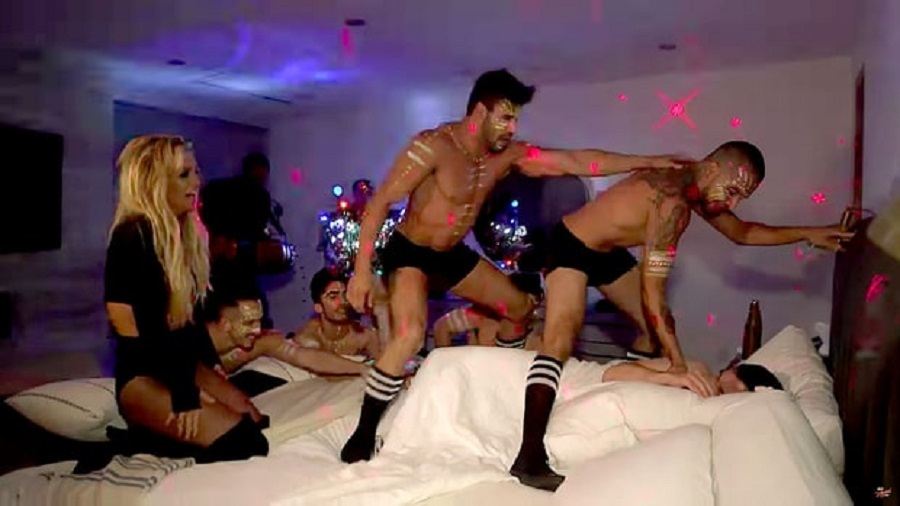 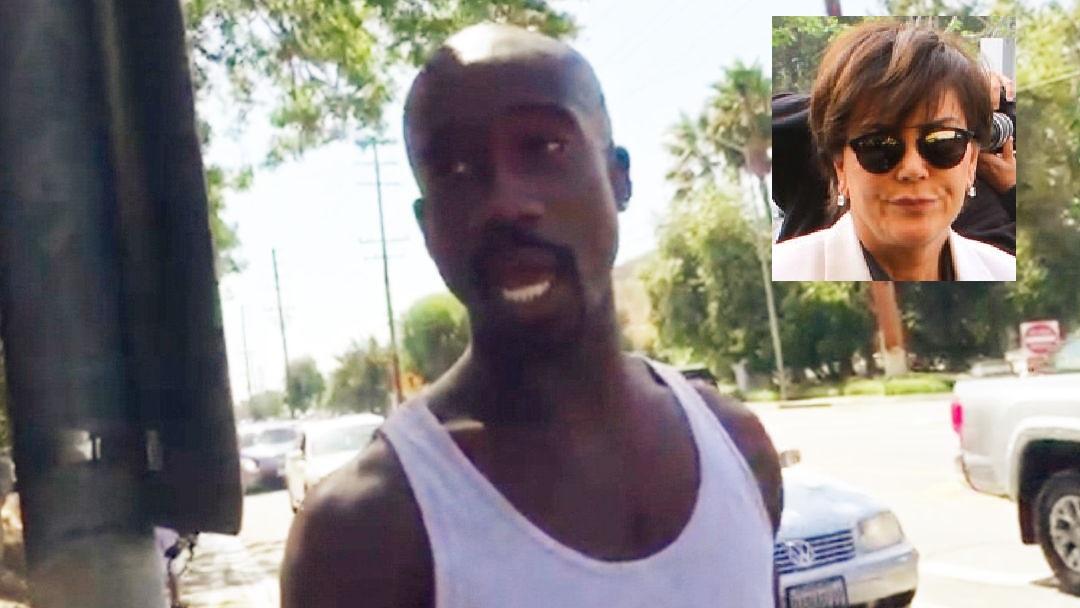 Anyone who has tussled with the Kardashian clan knows it’s an uphill battle, and the driver of the Prius that encountered Kris Jenner‘s Rolls Royce knows he needs a top lawyer to deal with her. The driver, who called himself only Jack, stated that it doesn’t matter who caused the crash, it’s the person with the most power who’ll wind up winning.

Sadly, ‘Jack’ already did something any lawyer would tell him not to do, “stop talking.” Entertainment mogul and reality star Kris Jenner had quite a scare on Wednesday. The 60-year-old was involved in a car accident while driving her white Rolls Royce near her home in Calabasas, California. Fortunately, the star wasn’t badly injured and has only complained about some pain in her wrist following the collision.

According to TMZ, a Toyota Prius that ran a red light unexpectedly hit Kris. After being struck, Kris’s car’s airbag deployed. However, law enforcement has not released any further information about the incident at this time.

Shortly after news of Kris’s accident broke in the press, Kris’s youngest daughter Kylie took to social media to comfort worried fans. On her Twitter page, Kylie wrote, “I was not involved in the accident. Everything’s ok.” Kylie also went on to clarify that it was only her mother in the car at the time of the crash and that it was, in fact, Kris’s car that was damaged and not one of her own.

I was not involved in the accident. Everything's ok ❤️ https://t.co/M90OyAza8c

omg no!!! It was just my mom. My moms cars. I rushed to the scene to be by her side becuz she was alone. https://t.co/9TmyTQdaDp

Fortunately, unlike Kris’s ex-husband Caitlyn Jenner’s car accident last year, there were no causalities. In addition, the star is reportedly doing well and is being taken care of by her family and close friends. 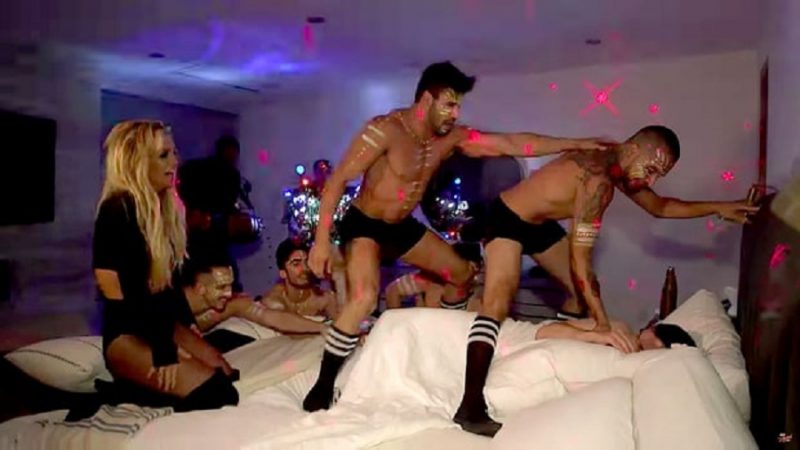 It was back in late 2013 that legendary pop princess Britney Spears released her last album Britney Jean. Since then, the star has been busy with her Las Vegas residency, as well as raising her two young boys. Fortunately, the singer is looking to jump back into the spotlight and is set to release her “new era” of music very soon.

On Wednesday morning, Britney shared the cover art for her upcoming album, which she revealed to be titled Glory. The star is featured on the front gazing straight into the camera, as a bright light shines behind her. Along with the big reveal, Britney captioned the post, “[Glory]. My new album & the beginning of a new era. Available [August 26th]…” 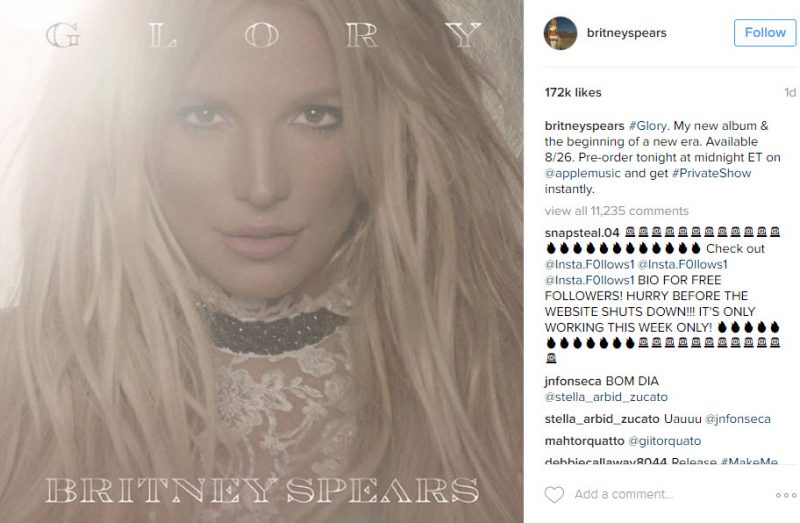 Just a few weeks ago, Britney told the press just how excited she is about the new direction she has gone with her music. She gushed to E! News, “[My upcoming album release] is very exciting. I’ve been working on [Glory] for a year and a half now, almost two years, so it really means a lot to me. It’s my baby.” Britney went on to add, “[The album is] a little melodic, a little more not so poppy. It’s kind of chill – very chill.”

Currently, Britney’s song “Make Me” which is featured on Glory, is dominating the music charts. The relatively slow tempo (relative to Britney’s previous hits) R&B-pop ballad is clearly giving fans just a glimpse of what is to come from Britney’s soon-to-be-released album.

She’s taking that extra mile in pushing it with her late night prank on Jimmy Kimmel where she snuck into his bedroom and set up a private performance for him. Check out the full video below.

Luckily, it’s only a few short weeks until Britney’s new music is all released (on August 26th, 2016)!