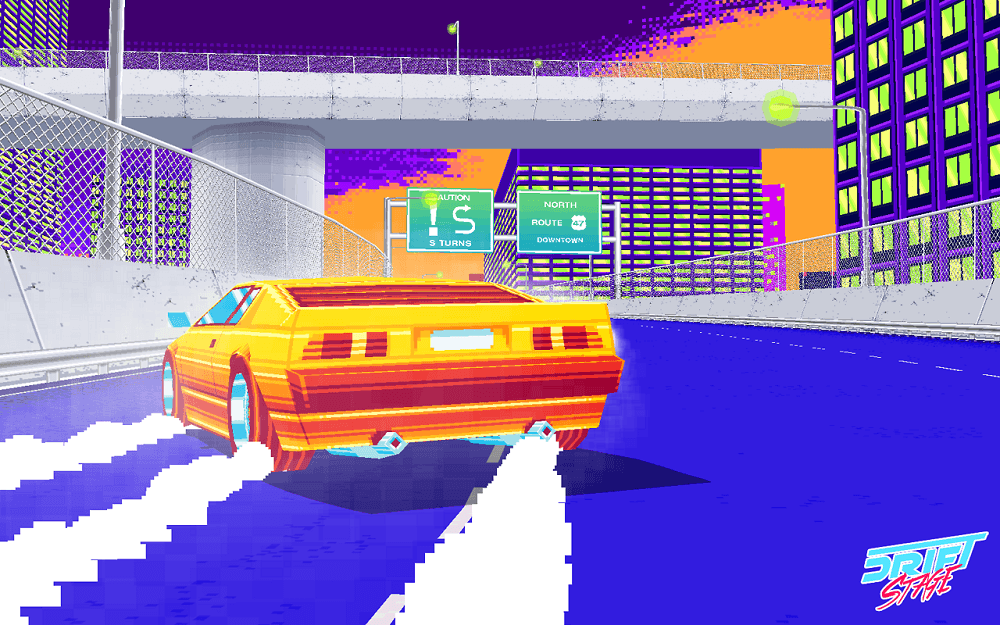 Retro-gaming is slowly gaining a foothold into mainstream culture beginning with the smash hit Pokemon GO. While it’s a smartphone game, it made use of game mechanics popularized in the era of the original Nintendo Gameboy with the added twist of making players literally travel the world in search of a virtual Pokemon. Next is Nintendo’s announcement of the NES Classic Edition which received mostly positive comments around the web mostly from adults who enjoyed the console’s thirty built-in games. Because of Pokemon GO, people seem to think that Nintendo can do no wrong at this point and that they’re on to something. The struggling game giant saw its stocks soar but later taper down along with the game’s social media exposure as well as the game’s delays and hiccups.

But Nintendo’s erstwhile rival Sega wants a piece of the action by announcing the Sega Genesis Classic Games Console made by a company called AtGames with not 30 but 80 built-in games. But unlike Nintendo which improved or brought back their games’ old crisp visuals for HD televisions, Sega’s console was basically a modern console that ran its old games through emulation which resulted in poor sound and visuals. What it did add to the plate was the ability to use old Sega Genesis cartridges. Sticking old games into consoles is not a new idea as they’ve been around for the past decade before the advent of tablets. There are plenty of companies, mostly in China that stuff old games into large joysticks and gamepads that can be plugged straight into the TV and even created mock-ups of newer consoles stuffed with old games. Nintendo’s current publicity streak just put this practice into the limelight. Not all parents going to toy stores and appliance shops will notice much of the Sega console’s shortcomings because what will matter is that they now have the idea of a perfect holiday or birthday gift not just for kids but for man-children as well. Now these parents are finally going to be able to share their old-school gaming experiences to their kids who are currently shut-in by home gaming; prisoners of modern consoles’ reliance on the internet, unprecedented game violence, paid DLC’s, obvious bugs, patching and ridiculous loading times. Unlike back then when we would just pop in a cartridge, turn on the console and the fun starts immediately.

Speaking of being shut in, many of us look fondly back in the days of yore when we have to trek long distances to get to our favorite arcades, filled with challenging and imaginative games, true socialization and even competition. School years are filled with memories of going to the arcades in the pre-internet era watching in awe at classics like X-Men the Arcade Game, Teenage Mutant Ninja Turtles, Simpsons the Arcade, Captain Commando, Darius, R-Type, Strikers 1945 and of course Street Fighter II and Mortal Kombat. 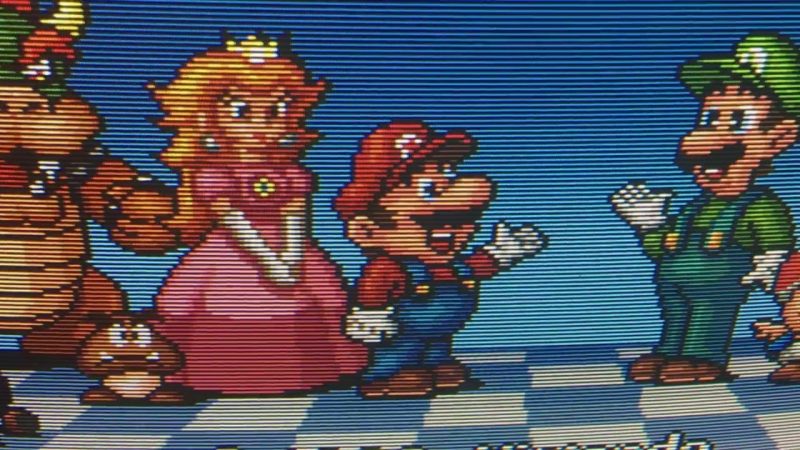 This author’s first foray into arcades was being with a friend and playing classics on tabletops like Pac-Man, Galaxian, Exerion, Phoenix and Space Panic. These games later evolved into more complicated games like Vastar, Gunsmoke, Capcom’s Commando and Top Secret. I wasn’t much of a player back then, but I mainly enjoyed watching my friend kill the arcade’s quarter profits by spending hours acing B-Wings, Rally-X, Super Pac-Man, Bionic Commando and Galivan. Believe it or not, we also visited console rentals where owners let customers play with desks upon desks of Sega Genesis, SNES and Famicom setups. Arcades still exist but not as they were back then, as often depicted in movies as dark halls filled with arcade cabinets. They’re now often within malls with more modern offerings like Street Fighter 5, Tekken 6, drum simulators, dancing machines with movement sensors and other games I can now hardly name mixed with pachinko games, skeeball, and other ticket games.

Reliving these memories is featured in the documentary film, The Lost Arcade. It’s about a gaming arcade situated in the middle of New York City called Chinatown Fair and how it connected to its patrons who are often adults who continue to enjoy the arcade experience of their youth. It was the last penny arcade of its kind in New York City closed down in 2011 due to rent hikes and reopened in 2012.

There have been other films that take advantage of the retro-gaming craze. Another film that featured an arcade environment was Wreck-it-Ralph, probably the best film about video games in an era of video-game-movie-meh. The film did feature many characters from video game favorites, but the main characters weren’t from real video games. Disney did create apps for the film, but a full-blown Sugar Rush video game would have been great. A sequel is reported to be in the works.

Then, there’s Pixels where Adam Sandler attempted to cash-in on the retro-gaming fever. It’s one of this author’s guilty pleasures because I like Adam Sandler, the film is about retro games plus the family loves it since it’s a comedy. It’s not too bad compared to Sandler’s other recent films. One has to admit his films have gone downhill since Click. But if you’re bored, want a good laugh and you love old games, it’s okay, (unless you have security cameras in your living room hooked up to the internet) no one will know.

One film that probably deserves a remake would probably be The Last Starfighter. For those unfamiliar with the film, a teenage boy who’s great at video games aces a shoot-em-up called The Last Starfighter which turned out to be a real alien battle simulator. Being the best player, he gets recruited by an alien race to save them from an evil alien fleet. But since penny arcades are now a rare occurrence, the aliens can probably distribute the game on the internet and find the most worthy player or even players.

And lastly, you could also look up Angry Video Game Nerd the Movie. It’s an independent film made by popular YouTuber James Rolfe aka the Angry Video Game Nerd. The Nerd as he’s called reviews bad classic games and humorously vents his frustrations on them. The channel is so popular that Rolfe decided to make a feature film about the character culminating on reviewing one of the most reviled games of all time, ET. But one must consider beforehand that this is an indie film so don’t go looking for Hollywood production values, and his plot is so wacky that you’re required to toss reality out the window.

We’re not demonizing modern gaming here since good modern games are basically works of art whose production and marketing are almost at par with Hollywood blockbusters. Some have great stories, with great visuals and effects. Many of these games, however, have more complicated controls than retro games. Gaming has come a long way since Pong, and the kids who used to enjoy old games have their own kids by now. The memories are still alive and have been given new life through technology, so many of us who played these old games can be kids again. Now we can show our whippersnappers some real skill playing with characters that die with just one hit against seemingly unbeatable odds.