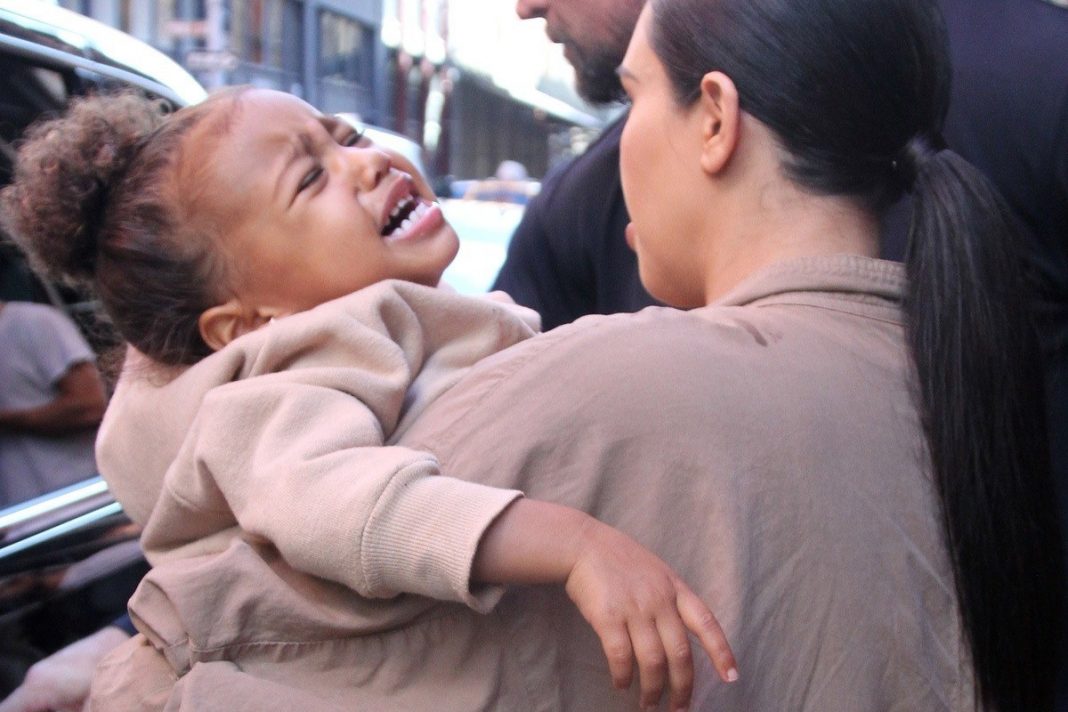 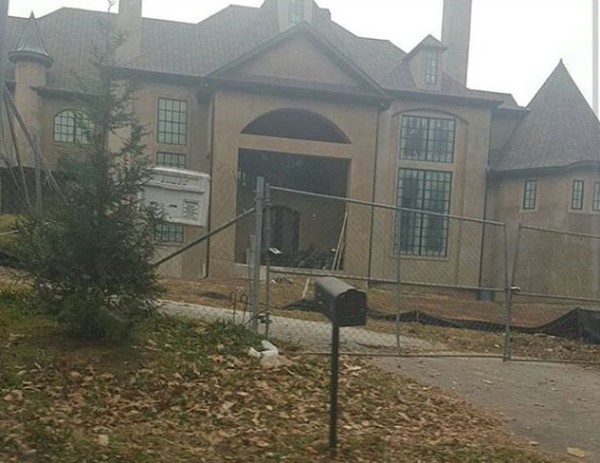 The saga that is Sheree Whitfield’s dream home continues to take unusual turns on the road to completion. The former Real Housewives of Atlanta star has fought an uphill battle making the “mansion that never was” reality. From neighbors complaining about it (according to Kenya Moore) to sanctions by the city, it hasn’t been the best experience for Sheree I imagine.

The most recent development in her “five-year odyssey” according to Rolling Out is that she has filed a lawsuit against an insurance company for nearly $280,000. The suit comes a month after a contractor sued her for $23,000. According to Sheree’s lawsuit, her management company claims that Central Mutual Insurance Company did not pay adequate funds for an early 2014 water leak that later caused significant damage during construction. A fridged cold front two years ago, when the house was 85% complete, frozen a water line that ultimately broke flooding the entire home.

From there a lot of people got involved, (plumber, insurance adjuster, etc.) and later the issue of mold was raised. More people were hired on both sides, one of whom was an “umpire” that Sheree feels made decisions in favor of the insurance company.

The result of all of this, and more, is that HVAC, electrical and other contractors refuse to warranty their work, which has caused the value of the home to plummet.

Sheree started building the home in 2011, the year that she “left” RHOA. She recently told Andy Cohen on “Watch What Happens Live” that it’s nearly done, “It’s taking time. It’s my baby. Before I present it to everybody, it’s going to be perfect.”

Good for you Sheree. 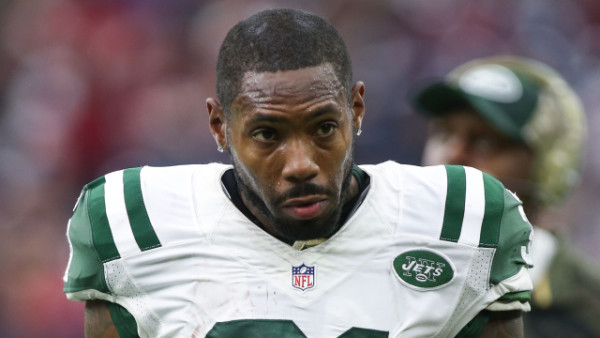 Well, this is rich. What do you do when major surgery doesn’t work? In  New York Jets’ player Antonio Cromartie’s case, you build a nursery.

Despite having a vasectomy, the cornerback is expecting twins with his wife, Terricka Cromartie. She told US Weekly,

“I didn’t even tell Antonio right away because I didn’t think it was possible… I was going back and forth in my head how it could even happen. It took me a while to process it, but Antonio stood firm and was saying, ‘It’s God’s will.’ And he’s been excited the whole time.”

The thing about it, while it’s their fourth and fifth child together, the two bundles of joy make number 11 and 12 for Antonio. While people obviously have something to say (because I mean come on, 12 children, that’s a lot of kids) Terricka remains positive despite the surprising news, as she views ALL of their children as blessings.

“It was made to seem that my children weren’t a blessing because they were categorized by a number, and for that reason alone, I hid both of my first two pregnancies with my husband, just so I could enjoy them with those who were really happy for me.”

What a story to tell their kids one day right? 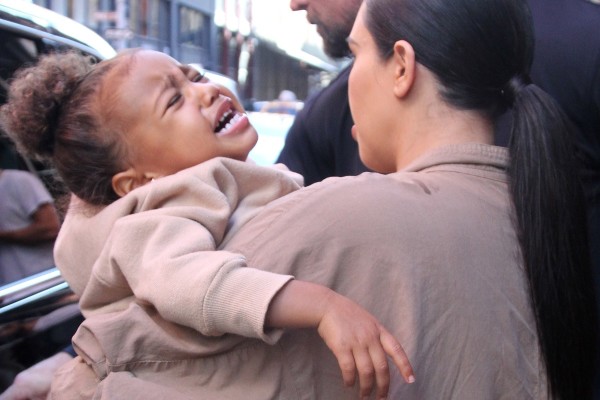 Only in the world of the rich and the famous do people hire therapists for their two-year-old child. According to RadarOnine, Kim Kardashian West, and her husband Kanye, have done just that to help North West adjust to having a baby brother. Apparently, she is not coping with the new addition to the family very well. According to a “family insider,”

“Poor North doesn’t like that she’s been replaced on mom’s lap by Saint, and she’s having a hard time adjusting… North is starting to rebel against this massive push from everyone to ‘be a good sister’ to Saint.”

The West’s feel like they have two newborns as there is a struggle for attention taking place between their children and one of them has no idea anything is going on.

“It’s all very natural for North to feel like this, but she’s been super moody and keeps waking in the night,” the source continues.

What did they really expect to happen when Saint was born? When you spoil a child as much as North has been (good or bad), kids can develop a superiority complex at a very young age. I applaud them for taking action, though, because at least they see it and want to address it. Hopefully, the therapist can ease things for Nori.