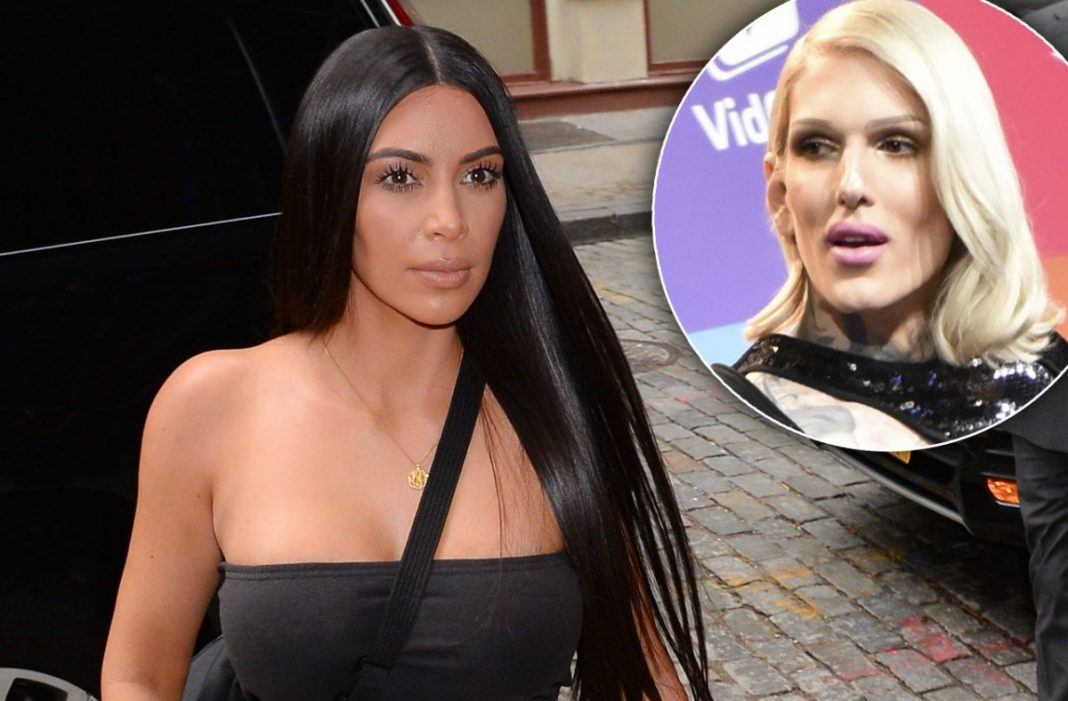 Kim Kardashian is one of the most recognized names on the planet. She has countless industries on lock. From beauty, fashion and hair to phone apps to what seems like everything, she has done well for herself. Of course, she has though; it was a guarantee that she would. I mean those who are born rich rarely ever lose their wealth. Most of the time, thanks to their station in life, they just continue to get more and more money. From the beginning, she was meant to be a “star” and today she is one of the biggest in the world. The way she built her empire, pretty much through the cultural appropriation of black women’s bodies and black women’s everything, has always been a source of consternation for me and many other women of color (WOC). So you would think that the least she could do, being also that she is married to a black man and has children who are

So you would think that the least she could do, being also that she is married to a black man and has children who are part negro, is take a stand against working with individuals who are just downright racist. Alas, it seems that for those as privileged and unbothered as Kim K. it takes a dragging from the people who support her brand, for her connection to a white supremacist like Jeffree Star, for the girl to see the “error of her ways.”

This was a big story this week in the world of beauty and fashion. Kim did a collaboration of sorts with Star, a well-known beauty guru. Her fans, of which black women make up a significant percentage, were upset that she would align herself with a person with such hate in his heart for minorities. Especially since he himself, a gay, cross-dressing, white man, assumedly knows how it feels to be discriminated against. Folks were not having it and didn’t mince their words on how they felt about the situation. Kim’s initial response to the backlash went a little something like this,

“Guys, I see you being so petty and bringing up things in [Star’s] past where he was negative, but he has also apologized for those things… I get [that] it’s a serious deal if you say racial things, but I do believe in people changing, and people that apologize, I will give them the benefit of the doubt and accept that people change and move on.”

Kardashian also mentions her own experience with people bringing up her past and how she hates when that happens and is thus the reason for her empathy. She went on to assure her fans that she doesn’t defend racists but if someone claims to have changed, she just goes with that. While that is nice in theory, a racist doesn’t just change the way they think because they have seen the light. Another aspect of being a POC that Kim doesn’t understand but yet still feels the need to speak on. 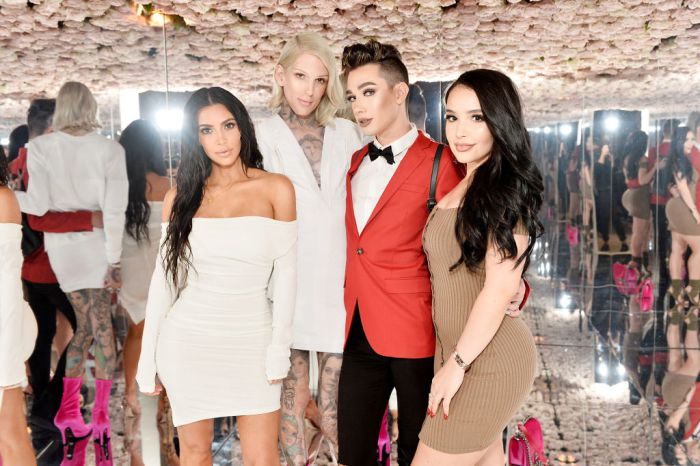 In the case of Star, his words and actions in the past have been so hurtful, disgusting, contemptuous and racist that there is no way in hell that black people believe he’s truly changed. What probably changed was the numbers in his bank account, and when you start messing with people’s money, they will say and do anything to get back into the good graces of those whom they offended.

Kim Kardashian should know better. Her statements were extremely dismissive of the things that Star has done, and that is not okay. He probably even thought that getting her to say that he’s a “cool dude” would win him brownie points with angry fans but clearly, that backfired. Given the climate of today’s society, there is no room for people who sympathize with racists. Kim K is toting a very fine line. Her privilege as a socialite skews her judgment when it comes to elements of race. When it comes down to it, given her position and the circumstances of her children and husband’s heritage, she should not have worked with Star in the first place. The only thing POC heard in her words were, “Get over it,” and that was the last thing she needed to communicate. After all, hell broke loose for her, she then backpedaled and said,

“I really wanted to apologize to you guys and my fans for defending a situation yesterday that I really didn’t know enough about… I just feel a bit naïve, and I do want to really apologize for me feeling like I had the right to say, ‘Get over it,’ in a situation that involves racism. I don’t really feel like I have the right to speak on that… I really am sorry, and I just want to move forward and be positive.”

I always have a hard time when celebrities try to do damage control because of ill-received comments. It feels disingenuous. It feels like it’s all about money.

There should never be any doubt about a person’s character and where they stand on the hottest issues facing this country. A person’s status doesn’t give them a pass and a nicely worded apology doesn’t cover a multitude of sins. For an influencer like Kim Kardashian, who has never admitted to stealing black women’s shine, flavor, and culture to make her rich, it’s a slap in the face.

Fighting against racism is more than just marching and protesting. It’s also about calling it out and using your platform to bring awareness. Can a person change? Of course! Do I think that Star has? Absolutely not. It’s the actions of a person that shows the change not their words. He has done nothing to show he’s changed, besides give an apology addressing his past comments. That’s not enough!

When it comes to Kim Kardashian and how she (and her family) continues to profit off the backs of others, black women need to see some reciprocity.