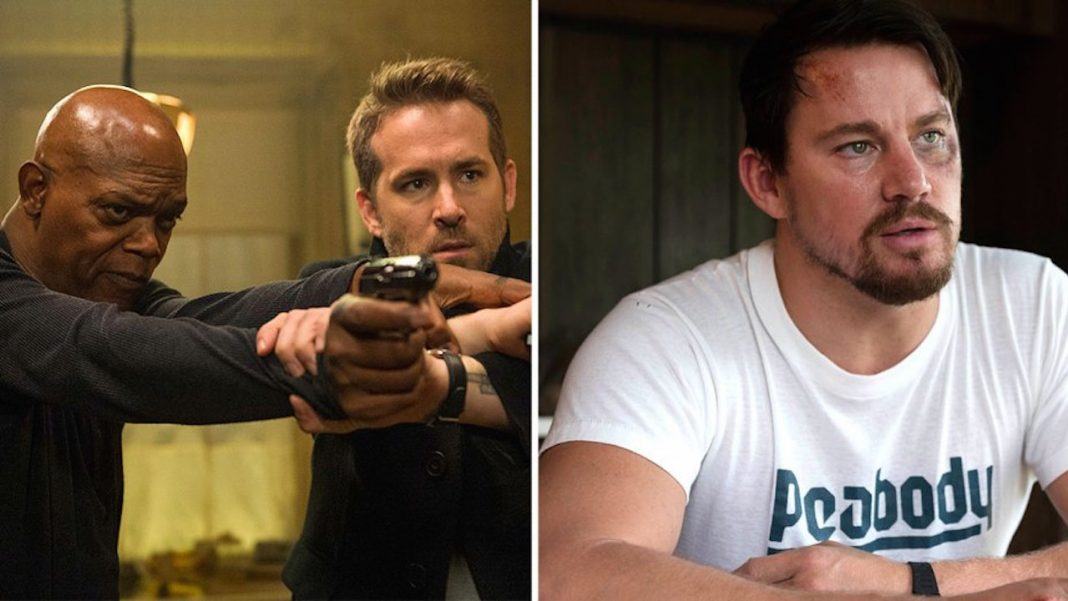 Once again, moviegoers showed movie critics what they thought of their opinions as they pushed “The Hitman’s Bodyguard” into the top spot despite the savage reviews it received.

Critics loved “Logan Lucky” and gave a big collective shrug to “The Hitman’s Bodyguard,” but when it came to the test of the marketplace, audiences went their own way.

The two action flicks faced off this weekend, and “The Hitman’s Bodyguard” emerged the victor with a chart-topping $21.6 million, according to studio estimates Sunday, while “Logan Lucky” sputtered on arrival with $8.1 million.

Both had notable stars, “Logan Lucky” has Channing Tatum and Daniel Craig, while “The Hitman’s Bodyguard” boasts Ryan Reynolds and Samuel L. Jackson, both were opening in over 3,000 theaters and both cost around $30 million to produce. Also, both were targeted toward adults, although one was R-rated (“Hitman’s Bodyguard”) and one PG-13 (“Logan Lucky”).

“It was a battle of the action ensemble cast movies. Audiences looked at these two action movies in the marketplace and made a decision,” said Paul Dergarabedian, a senior media analyst for comScore. “I think for audiences they’re just looking for the fun of it … (“The Hitman’s Bodyguard”) was critic proof. It provided a perfect escape.”

Lionsgate, which distributed “The Hitman’s Bodyguard,” expects the film to play well into September.

While it’s not an all-out flop, the stakes were a little higher for “Logan Lucky.” The NASCAR heist pic was not only director Steven Soderbergh’s big return to movies after a four-year retirement but meant to also upend the traditional distribution model with crafty filmmaker-driven know how, independent financing, foreign and streaming service sales and a more concentrated and cheaper marketing push.

An $8.1 million debut from over 3,000 screens, however, isn’t enough to make a game-changing splash. In fact, it’s Soderbergh’s lowest wide-opening since his “Solaris” remake, which opened to $6.8 million in 2002. “Solaris” did have a higher production budget than “Logan Lucky’s” though.

Prior to the film’s release, Soderbergh told The Associated Press that he was prepared for any scenario.

Dergarabedian posited that the limited exposure for Soderbergh and the producers means that “Logan Lucky” could still be a winning endeavor, despite coming in behind the horror holdover “Annabelle: Creation,” which earned $15.5 million in its second weekend.

In fourth place was Christopher Nolan‘s “Dunkirk,” one of the summer’s bigger successes, with $6.7 million, which bumped its domestic total to $165.5 million. And there were a few milestones too: The buddy comedy “Girls Trip” sailed past the $100 million mark domestically, and “Wonder Woman” crossed $800 million worldwide.

But overall the box office is still losing. As of this weekend, comScore estimates that the summer season is down 13 percent from last year, and the year as a whole is down 5 percent.

“The deficit keeps going up. We’re limping towards the finish line with one leg dragging behind,” Dergarabedian said. “It’s not a great place to be.” 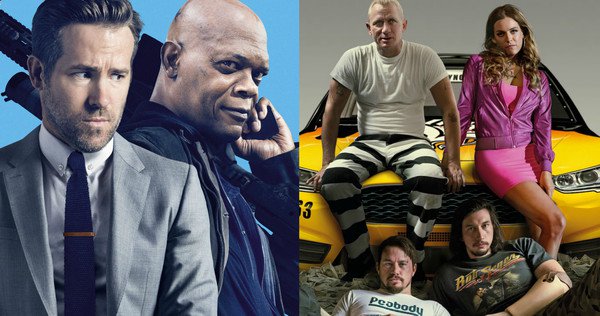