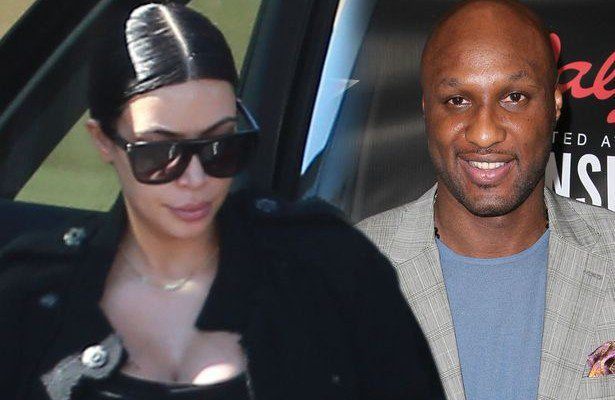 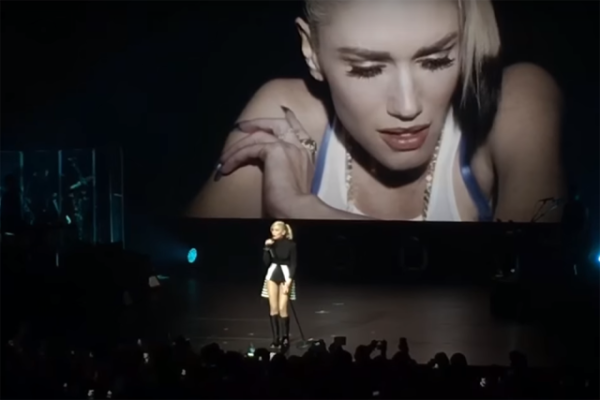 In August, The Voice coach Gwen Stefani filed for divorce from her husband, Gavin Rossdale. The couple had been together for 13 years and have three children together – Kingston, 9, Zuma, 6, and Apollo, 1.

For the past few months, Gwen has continued to be relatively private about the split and has been focusing on her career. However, on Saturday Gwen debuted a new ballad titled “Used to Love You,” at the MasterCard Priceless Surprises concert in New York City, which seemed to be based on her relationship with Gavin.

Before sharing the song, Gwen announced, “I just want to share a song that I wrote recently. This song is really special. I think this gonna be the new single.”

Lyrics of the song included, “Yeah, boy/ Thought this would happen/ I let it sink in/ you’re gone.” And “I don’t know why I cry/ But I think its cause I remembered for the first time/ since I hated you/ that I used to love you.”

In 1996, Gwen also capitalized on her breakup with her bassist Tony Kanal. After they split she co-wrote No Doubt’s hit song “Don’t Speak.” Therefore, it seems like she is trying to create another hit out of her heartbreak ala Taylor Swift, who’s created a cottage industry from this. 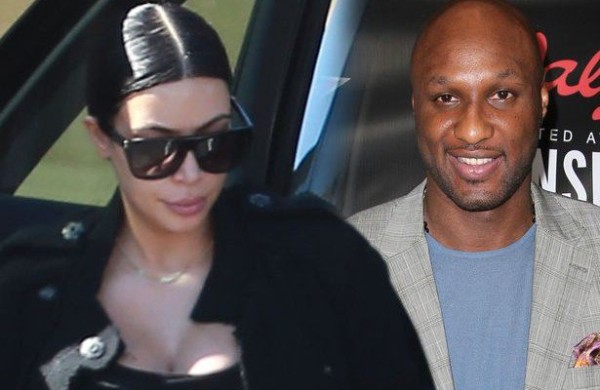 On Friday, it was revealed that Lamar Odom had made incredible progress in his recovery. Last week, the former NBA star was found unconscious outside a brothel in Las Vegas. After running tests, doctors were able to determine that there were multiple drugs in his system, including a dangerous amount of herbal Viagra and cocaine. In addition, the doctors also reported that Odom had suffered an “ischemic stroke,” which is when a blood clot prevents blood flow to the brain.

Sources close to the basketball player noted that he appears to be “neurologically intact,” however his doctors won’t know the severity of his brain damage (if any) until he if fully awake.

On Friday, Khloe Kardashian and her sisters posted on their blogs that they were going dark on social media, but Kylie Jenner broke that within a day and Kim did too. Old habits are very hard to break, especially when it comes to social media and the Kardashian clan.

On Saturday, Lamar’s sisters-in-law Kim and Kendall flew out to visit him after they received the news that he had gained consciousness. Kim broke her silence on social media, tweeting out a moment she shared with Lamar while in his hospital room.

Kim said, “I believe in the power of prayer! Thx 4 all ur prayers. Lammy – So happy Kendall & I could make u smile 2day!”

I believe in the power of prayer! Thx 4 ur prayers Lammy- So happy Kendall & I could make u smile 2day God is good! pic.twitter.com/T50WNEnmOL

Since Lamar was hospitalized (last Tuesday), sources claim that his wife Khloe Kardashian has not left his side. She is reportedly sleeping on a pull out bed beside him (not on the floor as some silly websites have claimed) and is ensuring that he is getting the best care possible. Additionally, she flew out Lamar’s children and ex-wife.