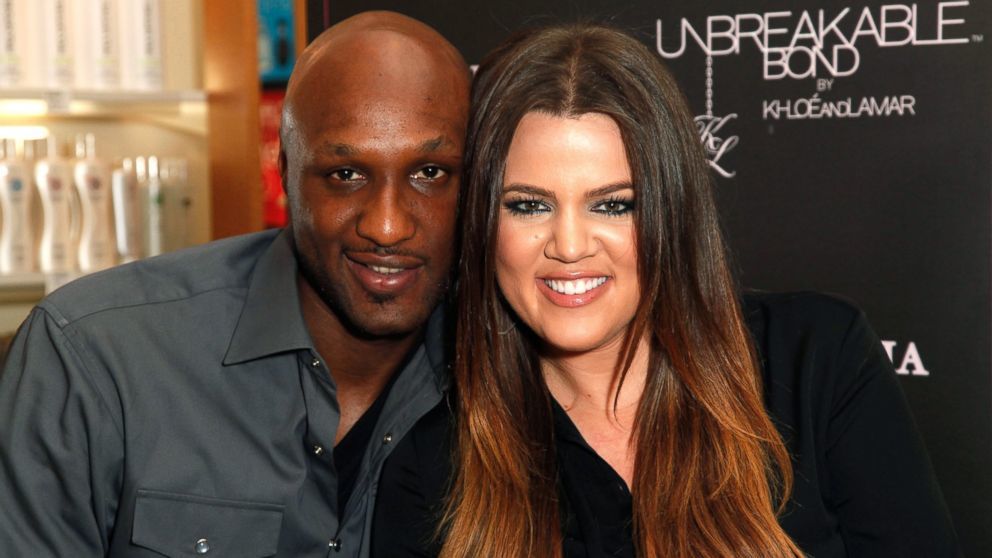 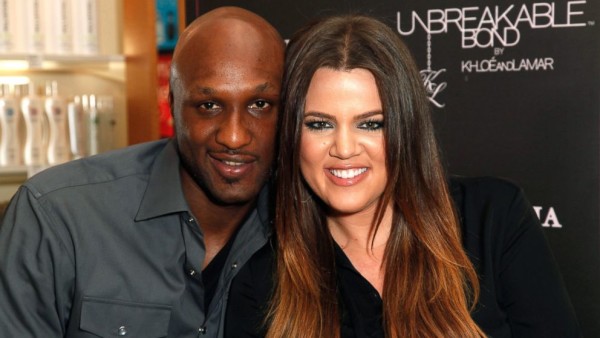 People have a lot to say about Lamar Odom coming out of his coma and being able to speak. Reports claim a number of things, and they have people experiencing all kinds of emotions; Joy, happiness, relief and doubt. Just as quickly as the ‘sources close to’ the Kardashian family have claimed that Lamar has said things like ‘Hey, baby,’ to Khloe, to he’s able to text, talk, sing, etc.; those same sources are just as quick to say ‘he’s not out of the woods yet.’

Yes, there are folks that say it is just too damn good to be true that Lamar, the NBA star who was fighting for his life and clinging to the world by a hair, has made what looks like to be a full recovery. How is it that he has come from the grips of death to texting and expressing his love for his estranged wife, Khloe Kardashian?

You can imagine that because of the skepticism some might have about what really happened, there are all kinds of conspiracy theories. From entertaining ideas to actual chain of events that sound as though they could be true, the internet, and social media abound with these “what if” notions.

To note, anything mentioned in this article about conspiracies or hoaxes is not a reflection of the views of Movie, TV, Tech Geeks, but are simply stories and theories that we have heard and are presenting to you. 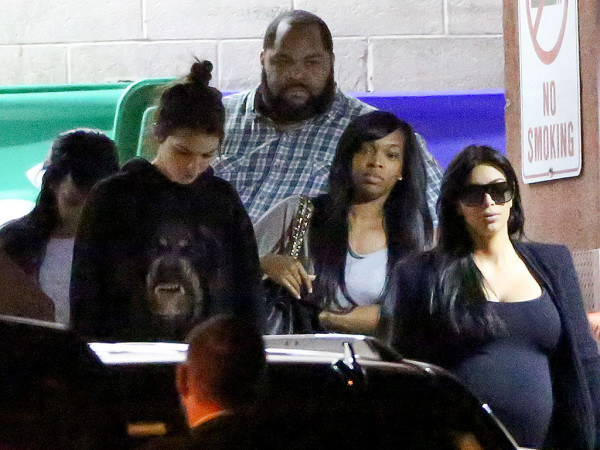 With that, probably the biggest theory that people are using to “explain” this situation is the one about the Kardashians/Jenner’s involvement with The Illuminati. If you don’t know who the Illuminati is said to be, just understand that it supposedly is a group of unknown people who run the world, control everything from the money to catastrophic events to diseases, and most of the biggest celebrities and riches people are believed to be a part of it.

According to those who trust in the existence of this secret society that dates back to the 1700’s, the Kardashians are not only long-time members of the Illuminati but high ranking members as well. A friend of mind also shared this with me this week as we chatted about Lamar Odom’s condition. Since Lamar was married to Khloe, he knows secrets about the family and the society. According to Illuminati conspiracy theorist, he was tired of hiding the truth and was about to “let the cat out of the bag.” They (The Illuminati) caught wind of it had him “taken care of.” Now, I first encountered this story Thursday so at that time, by the media’s account, Lamar had a slim chance of making it. So I guess now with him being out of his coma, conscious and able to speak, maybe he has learned his lesson and ready to play nice, so they let him live by giving him a secret serum that cures all ailments, even “accidental” overdose? I mean hey, it could be the case.

The other theory that is floating around out there is that the Kardashians planned all of this in preparation for the new season of the Keeping Up with the Kardashians. As the story goes, the rumors about them having a camera crew in the hospital are actually true, and this will be a major storyline to be used as a huge ratings draw for their upcoming season.

Along with that, and this one to me is the most outrageous of them all, the whole thing is a total hoax. Lamar Odom’s life was never in real jeopardy, and he was in on the whole thing all along. How else do you explain his “miraculous” recovery?

To put all these things in perspective, I’d like to think that people are not this way. That people are not so strung out on power, that they stage a massive scheme to set themselves up for a good storyline on a reality TV show. Because, ya know, we are a little more evolved than that. I look at this situation and the accusations from that standpoint, and that is how I approach it.

As far as I am concerned, all of the theories mentioned above are exactly that- theories and they don’t hold any weight for me. It is just interesting that people are that cynical they can’t believe a group of folks like the Kardashians can have real, human moments even though they are always caught up in scandal and attention whoring.

We just report what we hear no matter how far out there it may sometimes seem. The one site that’s continually claimed that the Kardashian clan is tied to the highest levels of the Illuminati, Alex Jones, Infowars.com, has been oddly silent throughout this saga.