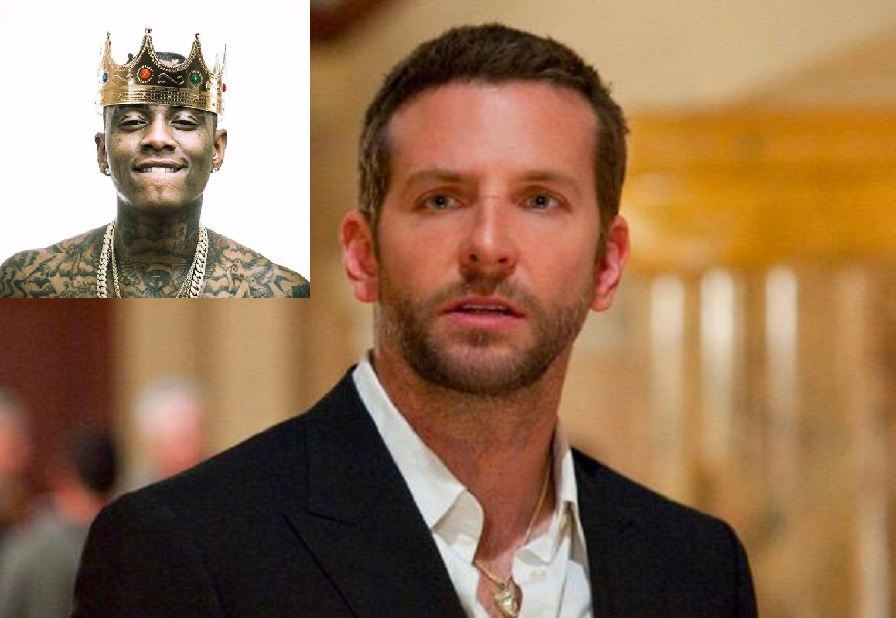 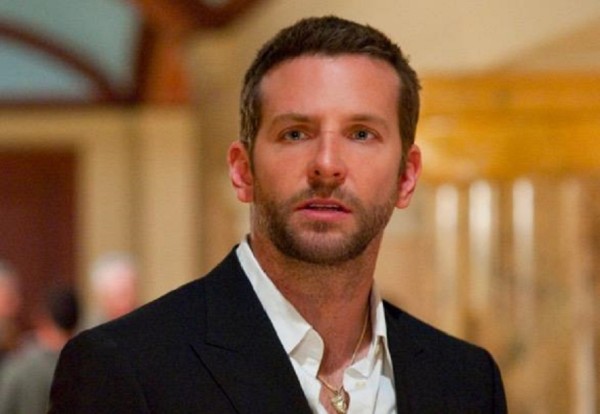 I remember this man as Will Tippin on Alias way back in 2002, the friend to Jennifer Garner’s Sydney Bristow character and I thought the world of him those five years the show was on TV. Since then, he has grown into a super A- list actor with movies like American Hustle, Guardians of the Galaxy and Silver Linings Playbook under his belt. He is in high demand and thankfully, is a man that understands the power of his influence.

He is this week’s Hero because he has decided to team up with his female costars in negotiating their paychecks for the movies in which is stars. Yes, he is taking a stand and unlike other men in power who give their sexist reasons why women can’t lead countries …ahem, T.I., Bradley is using his position as a leading man to help his female costars get equal pay for the work that they do.

Hello Hollywood, this is not the golden age of cinema where starlets like Judy Garland and Lana Turner were under contract to studios and had to do whatever they were told and accept whatever execs wanted to give them. Women draw just as many people to theaters as men, and it’s time that it shows in their paychecks.

After the Sony email leaks last year revealed that Jennifer Lawrence and Amy Adams made 2% less of back end compensation than Cooper and the other male actors in American Hustle, the conversation about Hollywood’s wage gap, once again, shot to the forefront of everyone’s minds, as it should.

Cooper’s step is much like that of small screen actors from shows like Friends (my fave) who stood together to ensure everyone got equal pay (a reported $1 million an episode).

“I don’t know where it’s changing otherwise, but that’s something that I could do, Cooper told Reuters.

Bradley gets the power of one and is leading the way for other actors to do the same. For this reason and so many more, he is this week’s Hero. 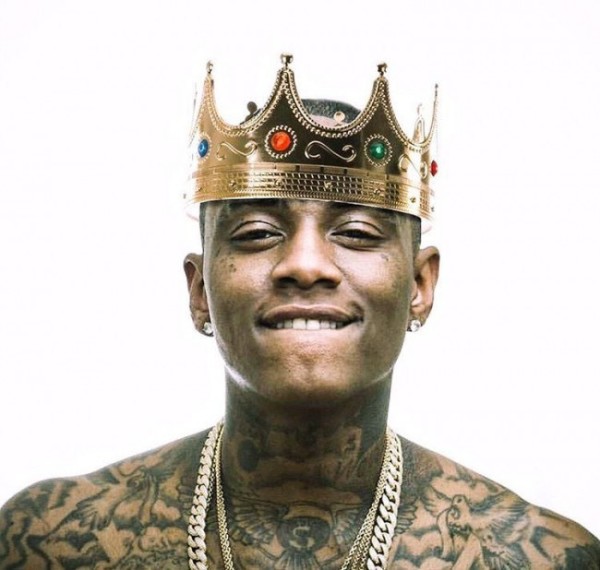 To say that this dude is a joke is an understatement. Not only has he made a fool of himself and his “girlfriend” Nia Riley on this season of Love and Hip Hop Hollywood, he continues to show his no good, sexist, whack ass, and it is getting really old.

Soulja Boy is what I call a lamey, lame loser. I don’t care that you have hit records. I don’t care that people know your name. If you are shady and have backward ass thinking, especially when it comes to how you treat women, you are a loser in my book.

This week, Nia finally let the world know that she is done with the 25-year-old rapper for good, and I for one am happy to hear it. This guy just was not a good look for the daughter of a legend like Teddy Riley. She took to social media to let her fans know.

“So sad when people don’t realize what they have…or had. I was trying to be a good God fearing woman. Now, let me charge my phone… Single people can do as they please. Myself included.”

Well, because Soulja Boy is a narcissistic attention whore (yes men can be that as well) he posted a picture on Snapcaht of his backyard with a nice Jacuzzi and a big pool with the caption, “I’m going to die soon. I enjoyed my life.” Ugh, what does that even mean?

If you have seen him on LHHH, you know that he as sociopath tendencies. To top it all off, not only does he appear on the show with Nia Riley and is caught in a love triangle with her and her ex-friend Nas, he is also involved with BET’s newest show The Westboorks, a show about five sisters who are all social media stars. He was in the first episode for India Love’s storyline.

A man that gets his knocks off by confusing and mistreating women’s emotions, appearing on reality TV shows with different chicks, posting cryptic messages that insinuate he’s suicidal and sees nothing wrong with the way in which he lives his life in this matter, is a zero all day every day in my book.