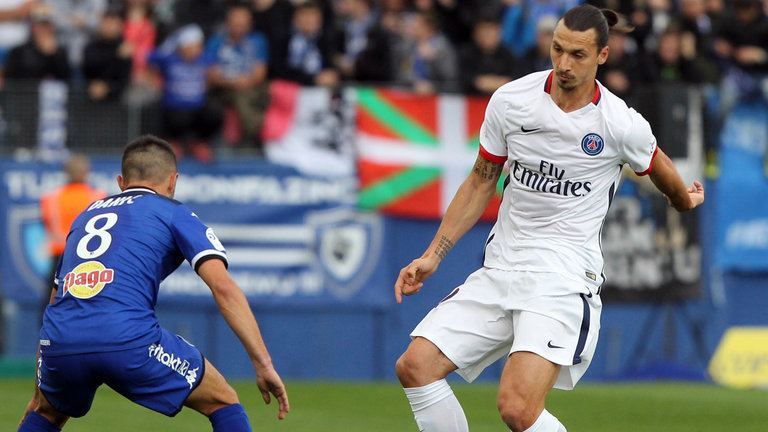 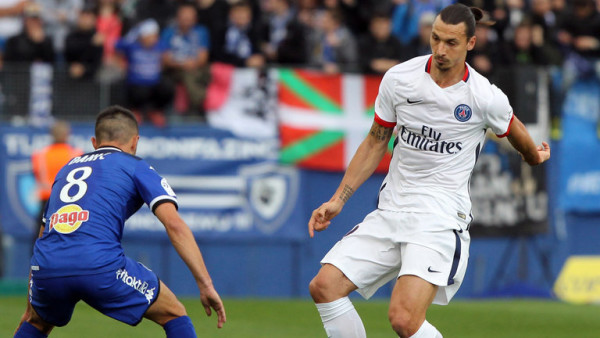 Ever since the Qatari investment in Paris Saint-Germain, the club has become one of the biggest forces in European football. They have won the Ligue 1 title for the last three years in succession and have largely been unchallenged in the domestic league, with Marseille, Lyon, Montpellier and Monaco all struggling to maintain a sustained challenge for the title through the course of an entire campaign.

The Parisians were so dominant last season that they ended up pocketing all four domestic trophies available – the Ligue 1 title, the Coupe de France, the Coupe de la Ligue and the Trophee des Champions.

However, the domestic dominance has increased the expectations of the club, and they are no longer satisfied with only winning domestically. The club has certainly not hidden their ambitions of challenging the traditional European powerhouses for the Champions League.

Laurent Blanc’s men have been a constant presence in the elite European competition for the last three seasons but have failed to progress beyond the quarter-finals of the tournament.

In the 2012/13 season, they topped their group that comprised of Porto, Dynamo Kiev and Dinamo Zagreb with five wins and faced Valencia in the round of 16. The Parisians managed to overcome the Spanish outfit 3-2 on aggregate and came up against Barcelona in the quarter-finals. The Catalans managed to eke out a 2-2 draw from the first leg at the Parc des Princes but were facing the prospect of elimination from the competition after they were trailing 1-0 at the Camp Nou in the second in the absence of Lionel Messi, who started on the bench due to an injury. However, the diminutive Argentine came on for Tito Vilanova’s side and proved himself to be enough of a threat even on one leg to help the Catalans clinch an equaliser and oust the Parisians on away goals.

The following season followed a similar pattern for PSG. After progressing from their group, they came up against Bayer Leverkusen and hammered the German giants 6-1 on aggregate. In the quarter-finals, they went head to head against Jose Mourinho’s Chelsea and registered a prolific 3-1 win at the Parc des Princes that raised their hopes of finally making the last four. However, the Blues won 2-0 at Stamford Bridge and sneaked into the semi-finals.

Last Champions League campaign, too, turned out to be a similar story for the French champions as Barcelona eliminated them quite comprehensively with a 5-1 aggregate score at the quarter-final stage.

Nevertheless, PSG has significantly strengthened their ranks in the summer transfer window, and the most valuable addition is that of Angel di Maria – the player who was named Man of the Match in the 2014 Champions League final.

The Argentine has been touted as the missing ingredient in the French side that should be challenging for the Champions League.

The former Benfica, Real Madrid and Manchester United man has certainly shown the class that made the Red Devils sign him for a record transfer fee. And, indeed, if he keeps going at the same rate, he would surely push PSG towards that one final step.