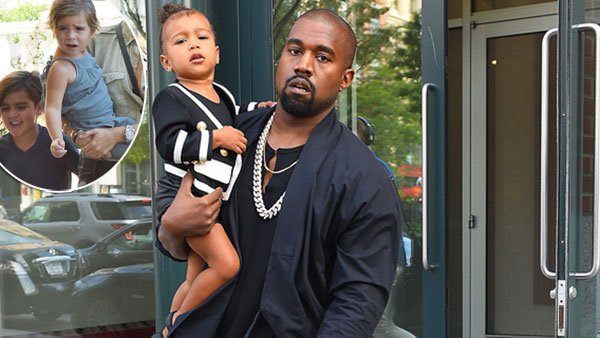 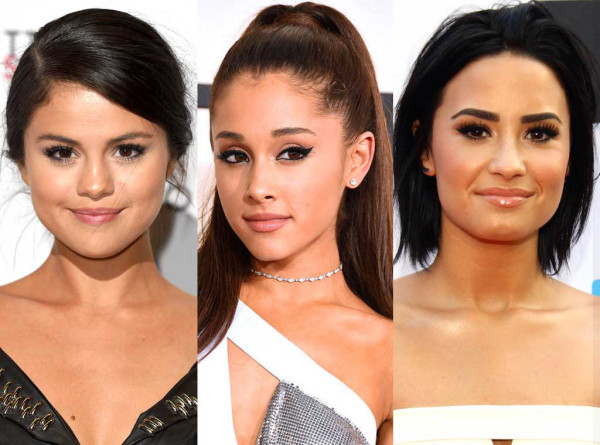 With so many female feuds lately in the entertainment business, such as Nicki vs. Miley and Taylor vs. Katy, it’s a nice change to finally see some women being supportive of each other. On Saturday morning, Ariana Grande tweeted Demi Lovato, congratulating her on her new album Confident.

In the tweet, Ariana said, “had to hit up [Demi Lovato] last night and text her a bunch of “yaaaas”es & “werrrrk”s because of these vocals on #confident! You diiid that!”

Not too long after, Demi returned the favor as she replied to Ariana saying, “it always means a lot coming from you girly [Ariana Grande.] [Love] you tons and I can’t wait for #FOCUS!!!” Here, Demi refers to Ariana’s upcoming single “Focus” from her third studio album, Moonlight.

However, Ariana’s praising didn’t stop there. The young singer also tweeted at Selena Gomez and congratulated her on her new album, Revival. Grande posted a tweet saying, “And while we’re on the topic of new music, I have to mention #REVIVAL is so effing good [Selena Gomez]!! I’m in love. I love nothing more than seeing young women doing what they love & kicking a** at it.”

Gomez responded with a simple “AMEN” to Ariana’s tweet.

had to hit up @ddlovato last night and text her a bunch of “ yaaaas"es & "werrrrrk"s because of these vocals on #confident! you diiiid that!

and while we're on the topic of new music I have to mention #REVIVAL is so effing good @selenagomez!! I'm in love. ♡♡

i love nothing more than seeing young women doing what they love & kicking ass at it. 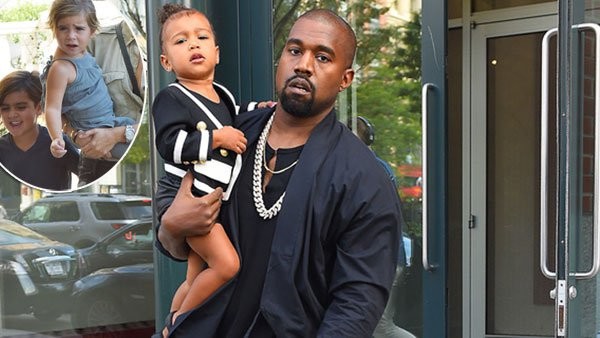 While the Kardashian clan has certainly had a busy and upsetting week after Lamar Odom was found unconscious at the Love Ranch in Nevada, Kourtney Kardashian and Kanye West have been tasked with holding the fort down when it comes to the children of the family. While Kim was away supporting Khloe and Lamar, Kanye cleared his schedule to ensure he could take care of their daughter North West, which included taking her to a birthday party at a go-cart track.

Like Kanye, Kourtney was also single parenting for the day, as it was earlier revealed that Scott Disick (father of her children) had admitted himself into rehab for substance abuse problems.

A witness from the party tells E! News about the party saying, “Kylie was there with Tyga, Kourtney was there with all three of her kids and a nanny and Kanye arrived a few minutes after Kourtney, carrying North in his arms. Travis Barker brought his kids, and Chris Brown was there with [daughter] Royalty as well.” The source added, “Everyone had a really good time considering the circumstances [surrounding Lamar Odom]. It was a good distraction to be watching the kids having fun and be out and about.”