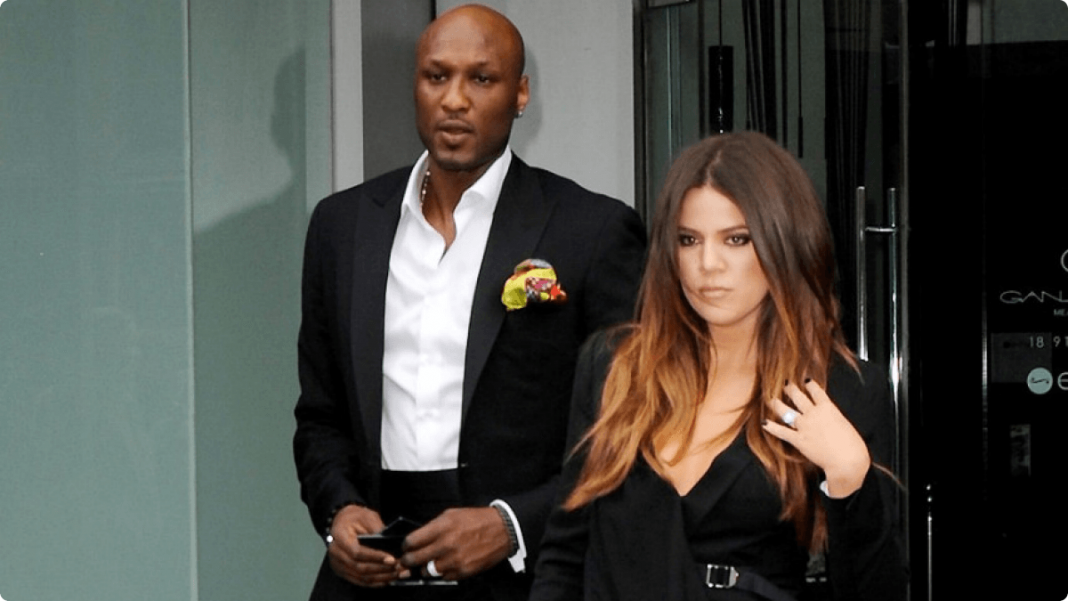 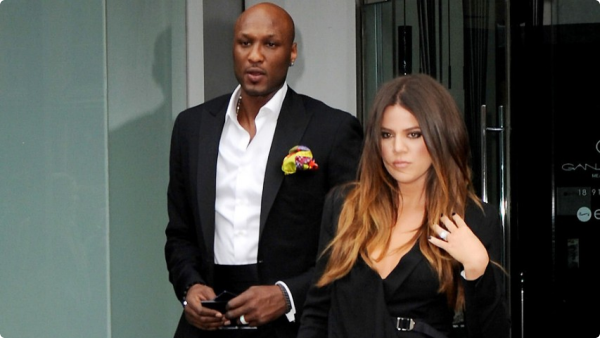 Doctors are keeping him on an oxygen mask though as a way to bring up his oxygen levels for better recovery of his vital organs that were failing earlier this week. His heart is doing very well, and his kidneys have begun to respond also. His two other organs are still not responding so he’s not out of the woods yet, but he’s making some amazing progress on his journey out.

6:02 PM ET: Doctors have realized that Lamar Odom did not go without oxygen which is a rather large factor for his regaining consciousness. The only thing that can be a problem is the series of strokes he had once he was admitted to the hospital. This is more good news so fingers crossed that those strokes didn’t cause brain damage.

3:45 PM ET: Finally, some good news to report! The doctors have been able to get Lamar Odom to breath for a short time off the ventilator with the aid of a breathing mask. They are going back and forth to try and get him onto the breathing mask as a good step down to breathing on his own. With his heart responding, this is definitely a sign of improvement, but his other organs that were failing have shown no recovery yet.

The doctors don’t know if he’s capable of breathing on his own yet, but it gives a slim glimmer of hope that he’s able to use a breathing mask, even for a short period of time. No word yet on brain damage yet, but that’s something that Lamar has to truly regain consciousness to fully understand.

The family known for reporting, tweeting, twitting, Instagramming and blogging their every moment and marketing opportunity is suddenly going into social media lockdown beginning today. Khloe Kardashian took to her blog to announce that this would be her last reaching out to the world while she attends to the health and medical needs of her husband, former NBA star, Lamar Odom. Kim Kardashian, Kendall and Kylie Jenner are following suit and have stated the same thing on their sites.

Momager Kris Jenner cannot do that as she must continue fielding marketing opportunities for her family.

“As a family, we’ve decided to hold off on publishing content across our apps while we continue to support and pray for Lamar,” the family statement reads. “Thank you for your kindness and understanding during this difficult time.”

This does not mean that sources have dried up though as they continue keeping up updated along with other news media.

Reports are once again starting claiming that Lamar Odom is getting better as his eyes have opened again with some body movement, but as I stated yesterday, this is more common that you know when someone is in a coma or unresponsive. Having gone through this with a family member, I know how this can fill you with joy and hope, but sadly, many times, it is an involuntary body movement. The best example would be like those falling dreams we’ve all had when our bodies suddenly jerk and wake us up. I wish I could be more hopeful and optimistic, but having gone through this, I know the sad realities.

We reported earlier on our other update article this morning:

A glimmer of hope for Lamar Odom as this heart function has improved. His heart, kidneys and two other organs were failing, but having one organ respond does give some form of hope. Khloe is the only person allowed in the room with him now as the doctors do not want to be stimulated in any way in hopes of his improving. There hasn’t been any word on how his kidneys or other two organs are faring, but with one organ responding and functioning, there’s a slim chance the others may do as well.

This still doesn’t answer about how well his brain functions will be, but unlike the situation with Bobbi Kristina Brown, Lamar did not lose as much oxygen to the brain as she did. This has given a bit of hope to all.