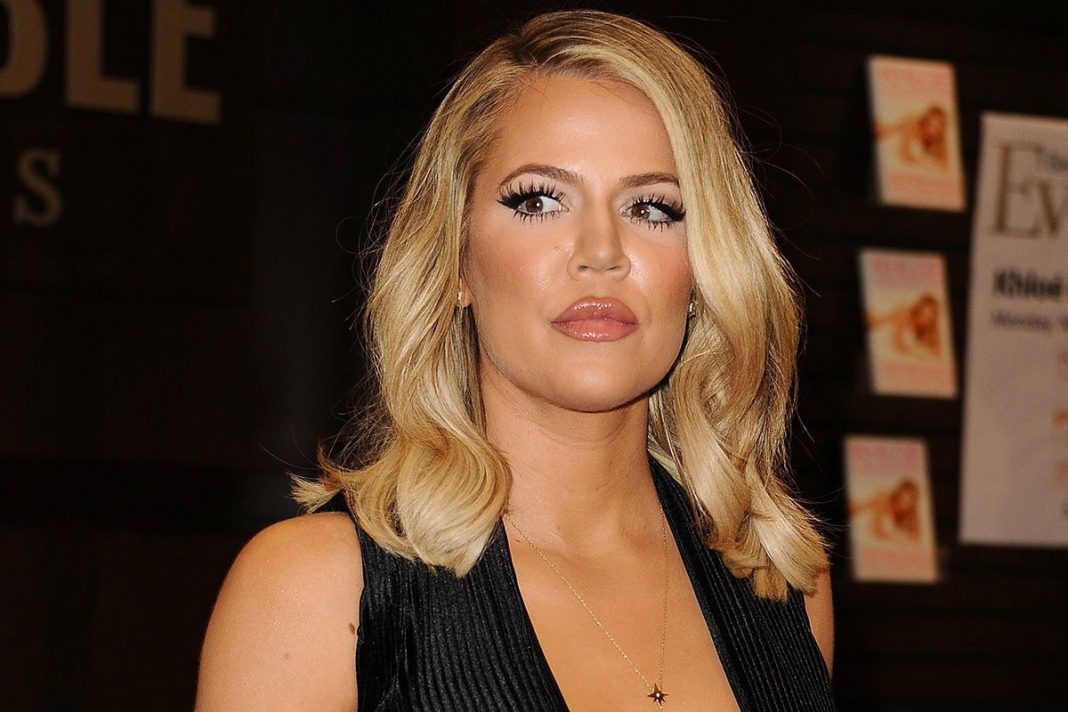 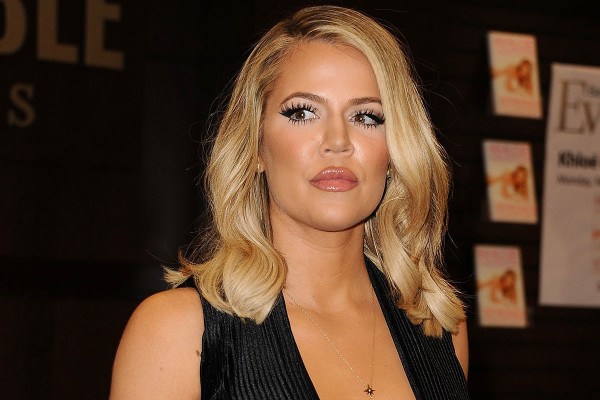 In the interview, Khloe recounts the initial phone call she received telling her the news. She admits, “It’s a horrible call to get. Getting to the hospital and knowing he’s in a coma and having to run these tests or make medical decisions. It’s terrifying.”

Since Khloe and Lamar’s divorce was in the midst of being processed, they were (and still are) married and therefore, Khloe has been in control of the decisions made for Lamar’s care at the hospital.

Khloe goes on to reveal some of the traumatic decisions she was forced to make, saying, “You have to make risk-and-reward decisions. Like, OK, well, there’s an 80 percent chance if we do this operation, he might pass away. But also if we don’t do it, there’s a 90 percent chance he’ll pass away.”

Fortunately, Khloe confirmed that Lamar is now off life-support machines and is slowly beginning his rehabilitation. Khloe explains, “He is learning how to walk again and learning…cognitive therapy and speech therapy.” She went on to add, “[the doctors] think, like, within a year and a half to two years, that, mentally, he might be fully recovered. But they don’t know.”

Unfortunately, Khloe faced some backlash on social media when she tweeted about being at her boyfriend James Hardens’ basketball game on Wednesday night. One fan called out the star for having two men in her life. Khloe was quick to fire back, “You should have said those to the man who went against all our vows. Judge yourself. F*** off.”

Later, Khloe admitted she was on antibiotics for an illness that forced her to cancel some of her book tour and felt that her tweets may have been a bit harsh due to being somewhat under the influence. TMZ is reporting that she had a staph infection.

@KatTasillo1 @juanitoo95 You should have said those to the man who went against all our vows. Judge yourself. Fuck off.

Signing off…. Antibiotics +painkillers + tweeting does not equal anything good lol 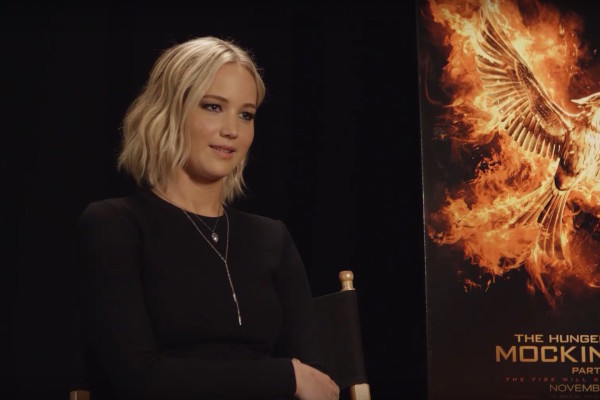 Gearing up for the release of the final installment of the Hunger Games series – Mockingjay Part II, actress Jennifer Lawrence opened up while on Jimmy Fallon about some of the most embarrassing moments of her career. Surprisingly, this didn’t include her infamous fall at the Oscars.

Jennifer went on to explain a particularly cringe-worthy incident when she was promoting Silver Linings Playbook. Jennifer said she was at a Hollywood party when a friendly, older woman approached her to say hello. Jen said that she immediately thought the woman was Elizabeth Taylor (who had passed away in 2011). She went on to explain how she complimented the woman on all of her huge movies and fashion moments. However, her friend was quick to inform her that the lady was in fact not Elizabeth Taylor, as she was no longer alive.

Jennifer also told the audience about the time she met Godfather director Francis Ford Coppola at a restaurant. Lawrence said she decided to walk up to him barefoot, hoping he wouldn’t notice. However, it wasn’t her feet that he was worried about, as Jennifer’s entire dress was zipped down and exposing her backside to the world.

Considering even her co-star Liam Hemsworth describes her as a “very clumsy” woman, I think we will see, or at least hear, plenty more of these stories about Jennifer.