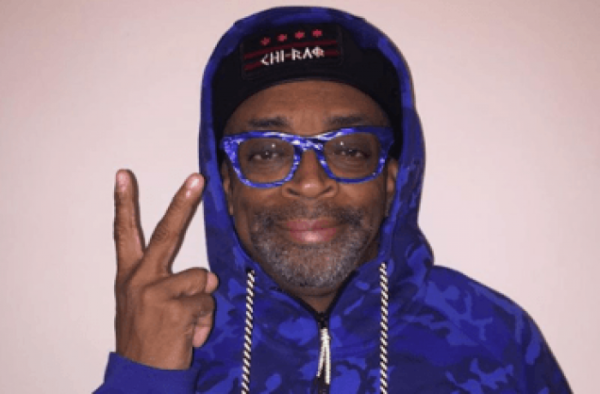 This week’s Heroes and Zeroes is a black movie making who finally gets his due and a wife soon to be ex-wife who’s whose cheating hall passes to her husband didn’t work.

After years of making movies in Hollywood that have spoken to and about the black folks, he was presented with an honorary Academy Award recently for his work it the cinema. To say that he deserves, it is an understatement. From “Do the Right Thing to “Malcolm X,” this kind of recognition is a long time coming for Lee.

During his acceptance speech, he touched on a conversation that continues to finds its way into the mainstream that, without a doubt, should. The lack of diversity in Hollywood and the fact that Lee was GIVEN an “honorary” Oscar for his work speaks to a truth that a lot of industry people don’t want to admit. And of course, because Spike Lee is Spike Lee, that truth was a talking point in his speech.

“We can talk, you know, yabba, yabba, yabba, but we need to have some serious discussion about diversity, and get some flave up in this… This industry is so far behind sports; it’s ridiculous. It’s easier to be president of the United States as a black person than be head of a studio. Honest.”

What he said is true, and people can scoff at it and call it a tired conversation that has been dealt with but those that do are wrong.

This is a major stepping stone for the Academy, who cannot deny the “privilege” that is represented in its membership that subsequently, reflects in who wins awards each year.

Spike Lee keeping it real and the Acadamy giving him his long overdue Oscar = Hero. 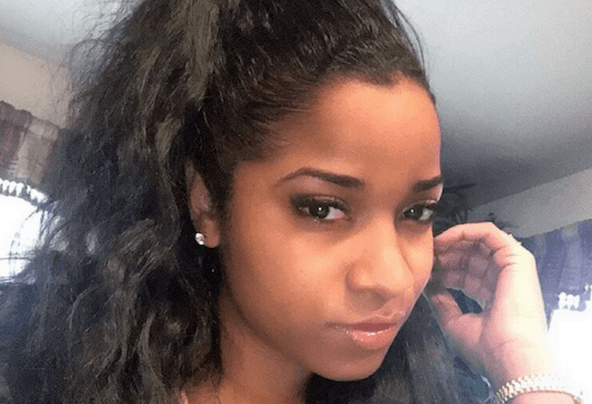 By now we have all heard about the fact that Toya Wright, who is pretty much famous for being Lil Wayne’s first baby momma, gives her current but soon to be ex-husband, Memphitz Wright a “hall pass” to cheat eight times a year. She is now defending her choice to not only give him the hall passes but to say that she does and for this reason, is s a zero.

RELATED NEWS
The Madness of 'Deadpool'

Here’s the issue I have when women in rap especially by association and not because they have a talent, do stuff like this- it makes it okay. Or at least, it makes it seems like these kinds of things in relationships are okay, and they are not okay.

Yes, if that’s what they do then that’s them, that’s their relationship, and I totally agree, but we have to take into consideration the influence that that will have on other women and girls who are in relationships with men like rappers and athletes who have women around them all the time. Just because your occupation involves you always being offered sex does not mean that your woman should bend in order to deal with your infidelity. If you can’t stay faithful, don’t’ get married if you want to get married, stay faithful damn it.

The fact that Memphitz “don’t like rules” is not Toya’s problem. It’s his problem, and this is what she and other women have to understand. By telling your man that he can cheat “no questions asked,” eight times a year you devalue yourself, and it feeds into whatever self-centered issues he has to believe that he can “have his cake and eat it too.” No woman should have to go through that. And no man should want her to nor put her through that.

The thing that is really messed up about this too is that guess what? The hall passes didn’t work as the two are estranged and in the process of getting a divorce. Toya wants to blame K. Michelle, Memphitz wants to blame Toya, but how about they look at the lack of faith and trust they have in their relationship? Oh wait, they can’t… because letting your man cheat with your permission, eight times a year is a formula for failure, and that’s exactly what happened to their marriage.

Toya Wright’s letting the world know she let her husband cheat on her is “zero” behavior.

2018 will go down in history as the Vote as if your life depends on it with good reason. Our country is divided, Donald Trump has worn people out, but as our Vinnie Chaffee notes, it's not about who you vote for but just getting off your butt and doing it. This is the time it really matters.
Read more
TV News

Thundercats fans are in an uproar after the Cartoon Network released its first look at the Thundercats Roar reboot and Marius Marionella has plenty to say about this looming catastrophe.
Read more
Politics

When celebrities use #MeToo and #TimesUp like Mo'Nique only to shame Netflix for a bigger paycheck, it's only a matter of time before these movements implode.
Read more
Celebrity Gossip