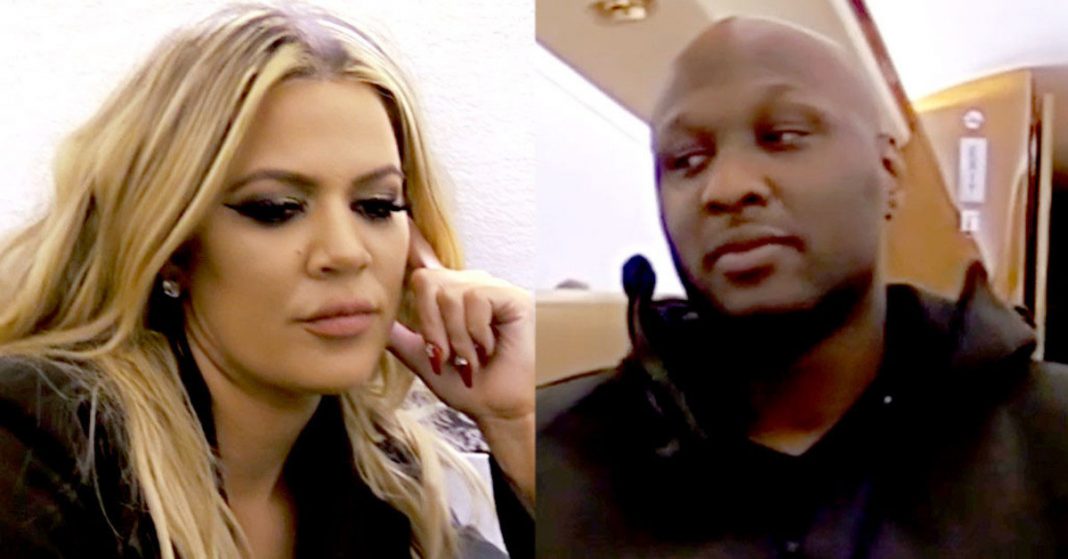 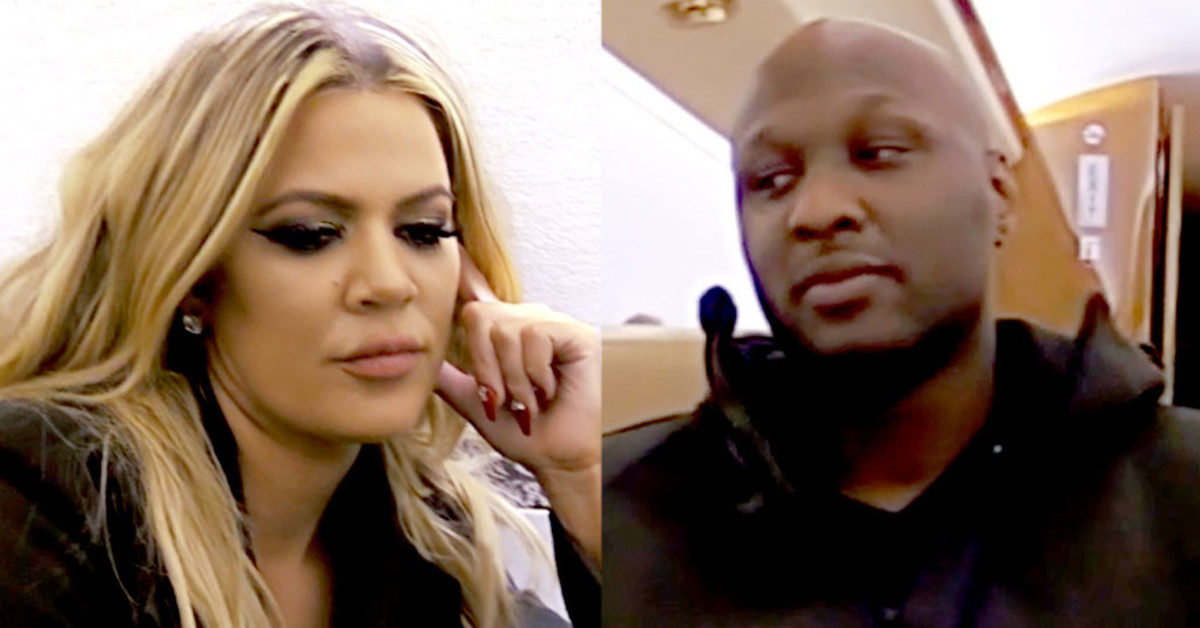 Despite clearly hinting of a possible reconciliation on the current season of Keeping Up with the Kardashians, reality star Khloe Kardashian has finally decided to once again file for divorce from her ex Lamar Odom. After Lamar came close to death following a drug overdose back in 2015, Khloe dropped her divorce filings and focused her energy on caring for her ex-husband. Afterward, many speculated that the two might give their relationship another shot. In fact, the duo was just featured on an episode of Khloe’s reality show playfully talking about getting married again.

Unfortunately, this does not seem to be in the cards for the two stars anymore. On Thursday, media outlet TMZ discovered that Khloe’s divorce lawyer Laura Wasser (who is also representing Amber Heard’s current case against Johnny Depp, and we see how that’s going already) resubmitted Khloe’s request to get a formal divorce from Lamar.

While Lamar has been continuously improving and has made a truly miraculous recovery, he has also been spotted drinking alcohol on numerous occasions. Despite not going to rehab after his incident, it was believed that Lamar would be straying away from addictive substances due to his past issues. Undoubtedly, this is what Khloe was hoping, as she dedicated much her time and energy over the past few months trying to get him to a healthier place.

Since the divorce papers were re-filed earlier this week, a source within the Keeping Up with the Kardashians production crew has revealed that much of the current situation will be documented for the upcoming season of the show (what a surprise!) The insider told Entertainment Tonight, “Nothing is off limits with that family. Of course, they’ll address [Khloe’s recent divorce filing] on camera at some point.” The family is already in the midst of filming season 13 of their hit reality show. In fact, Rob’s fiancé Blac Chyna was reportedly just filming some scenes for the upcoming season in Los Angeles.

We can only imagine what his wedding and soon to be divorce will do for rating on KUWTK. 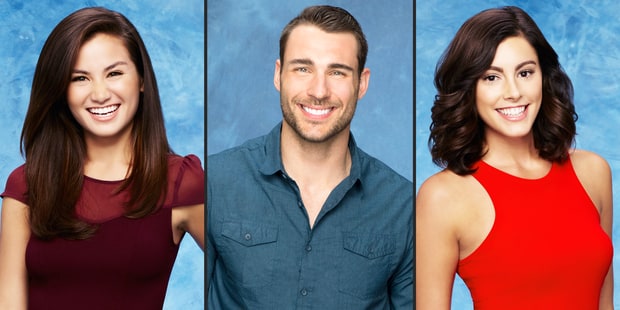 Even though ABC just got the new season of The Bachelorette underway, they are already gearing up for their next project within the romance-filled franchise. On Thursday night, The Bachelor creator Mike Fleiss ‘mysteriously’ (i.e. strategically) tweeted – and then deleted- a series of posts that revealed three of the cast members who will be returning for this summer’s Bachelors in Paradise.

In his posts, Mike told fans that they could expect to see Caila Quinn (from Ben Higgins’ season), Lace Morris (from Ben Higgins’ season), as well as Ben Zorn (from Kaitlyn Bristowe’s season) on the show. After deleting his ‘accidental’ posts, Mike explained that official details regarding the upcoming BIP season would be revealed during next Monday’s episode of The Bachelorette.

Last summer it was Ashley Salter that took on the role of resident crazy person in paradise. However, it looks like Lace may be taking over this time around. In Ben’s season of The Bachelor, Lace was forever trying to convince Ben and the other ladies that she was not as crazy as she seemed. With Ashley we got to see her make weird comments and hold out conversations with numerous animals, so who knows what Lace will get up to.

Anyways, we will have to wait for Tuesday, August 2 when Bachelor in Paradise returns to ABC.