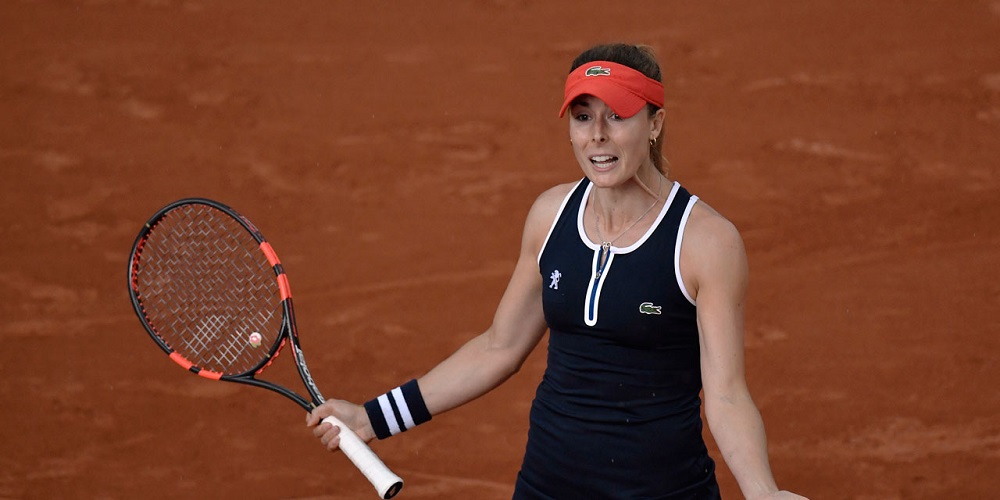 There’s a bit of a controversy at the 2016 French Open involving a first-round match. The match in question was contested by Alize Cornet of France and Tatjana Maria of Germany. Cornet, despite cramps and an on-court collapse, won the match however Maria is contesting that the rules were not properly enforced with legal action possibly to follow.

Specifically, Maria contends that the rules were broken when Cornet allegedly received treatment for cramps. Maria was also angered when Cornet received physical help after she collapsed on the court.

While the latter might sound sort of harsh, the reality is that Cornet and Maria were in a professional tennis match in a Grand Slam. It’s a war of attrition at the highest level of the sport, and so there’s definitely something for Maria to be angry about when her opponent receives any kind of physical help. 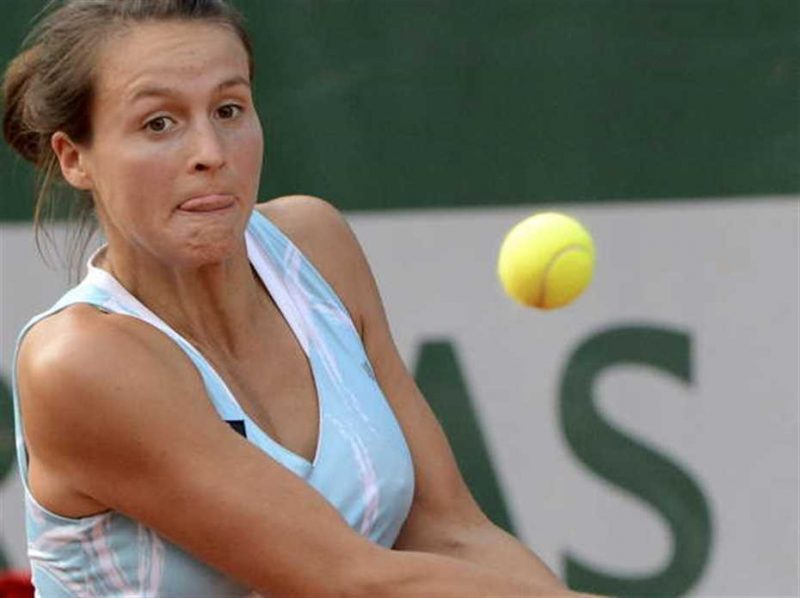 The controversy probably should call into the question the extent to which home athletes receive preferential treatment in their home tournaments in professional tennis. After all, Cornet represents France, the host nation at Roland Garros. While she hasn’t made any remarks that suggest that she did receive preferential treatment due to her nationality, in the past, another French player has certainly made statements that attest to the opinion that tennis is a sport where tournament administrators favor home-turf players.

In 2010, Jo-Wilfried Tsonga requested a specific match time at the French Open – one that was declined. That sent him spinning a little, and he didn’t keep his opinion on the matter to himself either.

“Frankly, I was a bit disappointed because I was playing on a Sunday,” said the top French player at the time of the 2010 French Open. “I had asked not to play on a Sunday, absolutely, because I had practiced in such a way that I thought I wanted to play on a Monday or Tuesday, to be totally fit. But they imposed (a Sunday match time) on me.”

Tsonga continued: “Today, we’re in France. I’m French. I’m the French number one. If you look at (Andy) Murray, if he decides on a day or a time schedule at Wimbledon, nobody is going to impose anything on him.”

The Frenchman concluded: “For (Roger) Federer, in his country it’s the same. And in the US, I suppose it’s the same thing for the best American players. I think that Lleyton (Hewitt) probably plays in the sun during the Australian Open because he loves the sun and other opponents don’t like the sun.”

Did the French Open administration favor Cornet because she’s a French player? If we consider Tsonga’s statements I guess the answer might be “yes” but not any more than Murray was favored at the All England Club with Ivo Karlovic’s foot-fault fiasco. That tournament administrators may favor their home players seems clear, and I think the reason why they would do this is simple enough: ticket revenue.

If you are going to try to sell French Open tickets then, for the most part, you’re going to be selling them to people that live in France. These Grand Slams do definitely have an international fan base, and I sat near plenty of Americans at a Sloane Stephens match the last time I went to Roland Garros. However, by and large, the people that attend the French Open are (surprise-surprise) Francais.

What do French tennis fans like to pay money to watch? They like to pay money to watch French tennis players. Allegedly trying to keep Cornet in the tournament might be nothing but an alleged attempt to keep ticket revenue high as the prevalence of French players in the early rounds probably improves total ticket sales and market-driven ticket prices.

Am I a conspiracy theorist? Some will say so. But when it comes to making money I think that people are capable of doing whatever it is they can think of doing.

Is it a conspiracy theory to say that the staff at a restaurant are only being friendly because they want your money? Not really, it’s just analyzing a business and customer service will always be a strategy for obtaining profits. Well, the French Open has customers too and guess what? They’re mainly French. Allegedly helping Cornet survive her first-round match may have been nothing but good customer service too.

My guess is that Maria won’t actually go through with the lawsuit that she’s threatening at. That would put the business of tennis on trial, and that’s not actually good for anyone involved in tennis, including Maria.

My guess is that something will happen behind the scenes, and she’ll get a nice and cushy ‘random’ draw somewhere or some other kind of compensation. It’s certainly sad commentary for anyone that looks for sport in a pure sense. However, the basic fact is that sport is a business. Any time money comes into the equation it creates a motive for unfairness and home cooking in tennis appears to be a part of that.