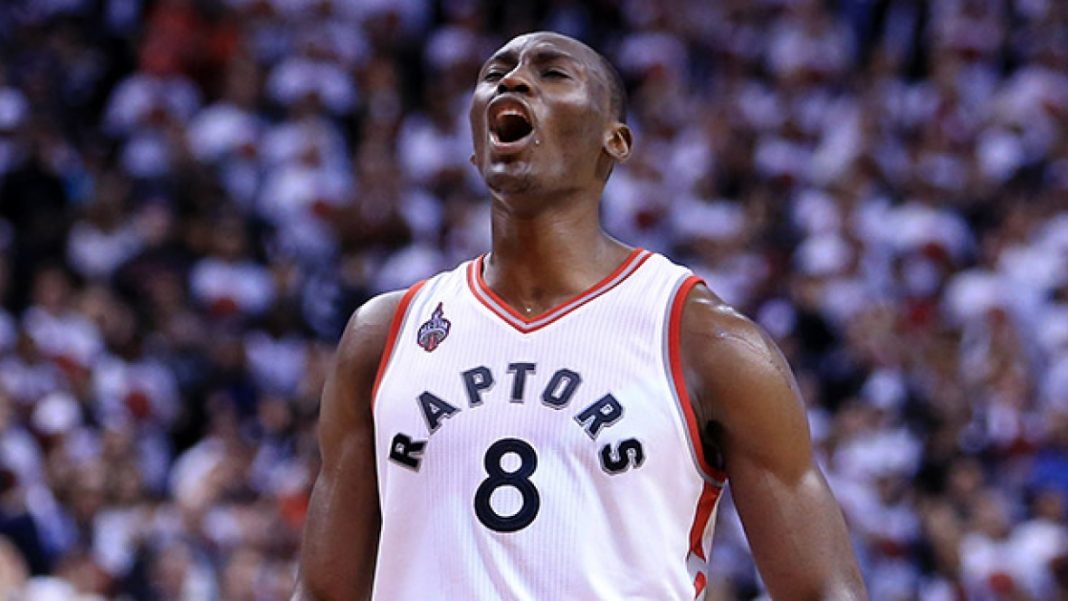 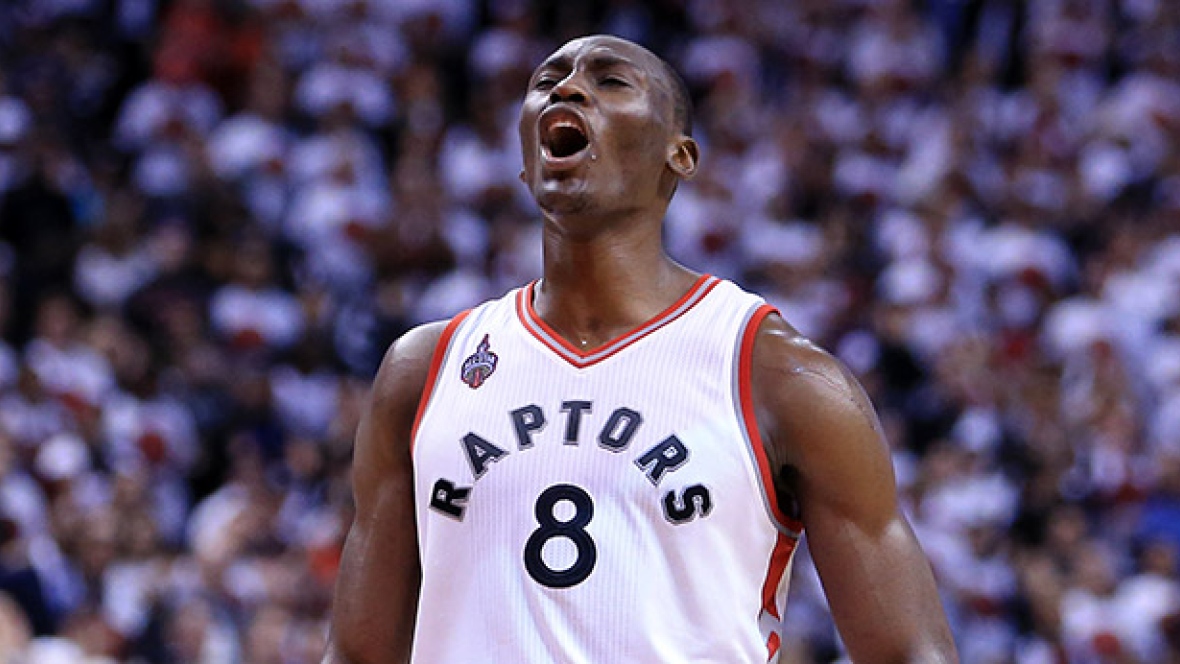 The Toronto Raptors’ 2015/16 season came to an end on Friday night, capping the most successful season in franchise history. The Cleveland Cavaliers defeated the Raptors by 26 points in Game 6 to advance to the 2016 NBA Finals, somewhere Toronto never really seemed to be heading. However that doesn’t mean that their season wasn’t a successful one as the 2015/16 Raptors proved a lot of people wrong – and I have to put myself in this category.

Toronto proved me wrong because I thought that the Raptors were totally going to get swept in the NBA Eastern Conference Finals with a Game-6 scenario only a fringe possibility in my mind. The developments in games 3 and 4 of the Eastern Conference Finals shocked me as the Raptors actually grabbed Cleveland’s attention in the series. That, in itself, was a bit of a moral victory after how the first two games went. I even wondered, just for a bit, if the Raptors were going to force a Game 7, a bubble that the barrage of three pointers from Lebron James, Kyrie Irving, J.R. Smith, and Kevin Love quickly popped. 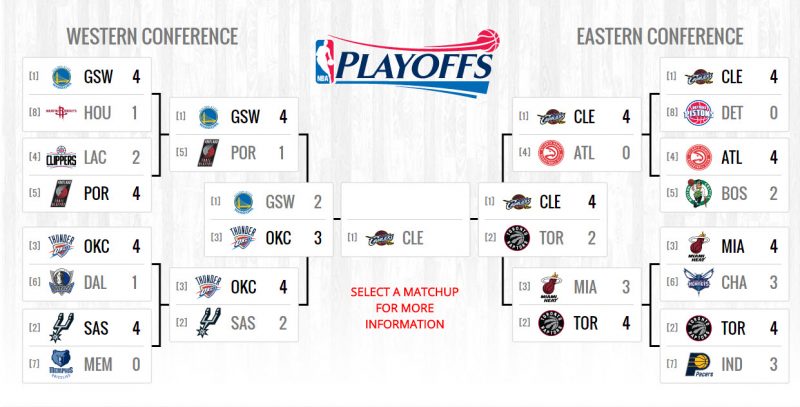 But where I underestimated their abilities against the Cavs, that doesn’t mean I was totally wrong about Toronto. The Raptors had solid players, but to win the championship you need at least one player that is clearly going to the Hall of Fame and Toronto didn’t have that in my view. The Raptors lost mainly because they lacked a Lebron James, a Steph Curry, or a Kevin Durant – players that are in a special category higher than just “All Star.” I thought that “Eastern Conference Finals runner-ups” was Toronto’s potential right from the start of the post-season and that’s where they finished.

In regard to the very real anti-Canadian bias in North American sports, that was never a factor in the NBA playoffs in my view: the Raptors lost due to inferiority alone. But, in recapping the post-season, that doesn’t mean that there were not slights against Canada during the playoffs and it doesn’t mean that the American media did not make it clear that they didn’t like Toronto as a contender. For slights, Dwyane Wade disrespected the Canadian anthem by continuing a shoot around as the anthem was sung in Miami. In regard to the media, CBS, instead of typing the word “Raptors” into one of their polls, typed in “Other” when asking who was going to win the NBA championship of four selections.

However, there was no smoking-gun call like the strike zone, the missed balks, and the fake home run that we saw in game six of the ALCS last season that gave the KC Royals the nod. There was no missed call like the missed offside against the Montreal Canadiens in the 2015 NHL playoffs that gave the Tampa Bay Lightning the nod. That doesn’t mean that the officiating was perfect in the NBA playoffs, but there was nothing egregious that cost Toronto its season. 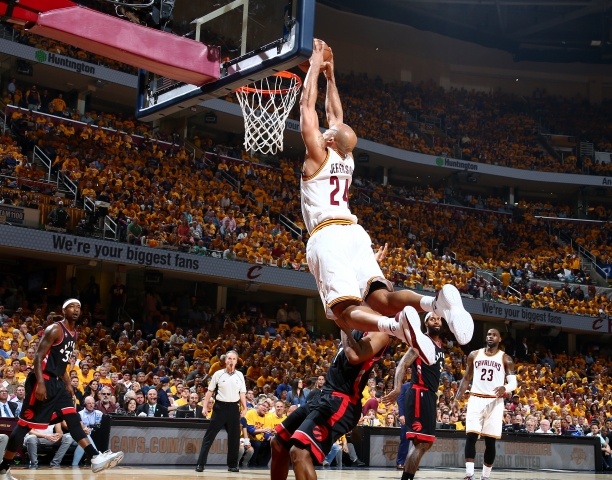 And while the Raptors are gone as a team, there are still individual winners following the Raptors’ season. Kyle Lowry wasn’t the most consistent player in the playoffs, but he did show that he’s made of a lot this postseason. Demar DeRozan may not be the man for the job when it comes to leading a team to an NBA championship. However, he certainly could compliment a player that’s better than him. Lastly, I think a couple of series victories means Dwane Casey is on the short list of premium NBA coaches.

Next up for Cleveland are either the Golden State Warriors or the OKC Thunder. The Thunder could advance to the finals with a Game-6 win from their home building on Saturday night. If they won then that would create a scenario where two other ‘have-nots’ in the NBA would be going head to head for the title.

Fans of the Raptors might tune in to watch the NBA Finals. However, I think there’s a guy named Sidney Crosby that will capture their attention just a little bit more. There might not be a Canadian team in the NHL finals or even the playoffs, but Canada’s best individual player has a second cup in his sites. It’s kind of funny how things work perfectly sometimes, but in many ways, the Raptors exited right on cue as the Stanley Cup Finals start following the weekend.