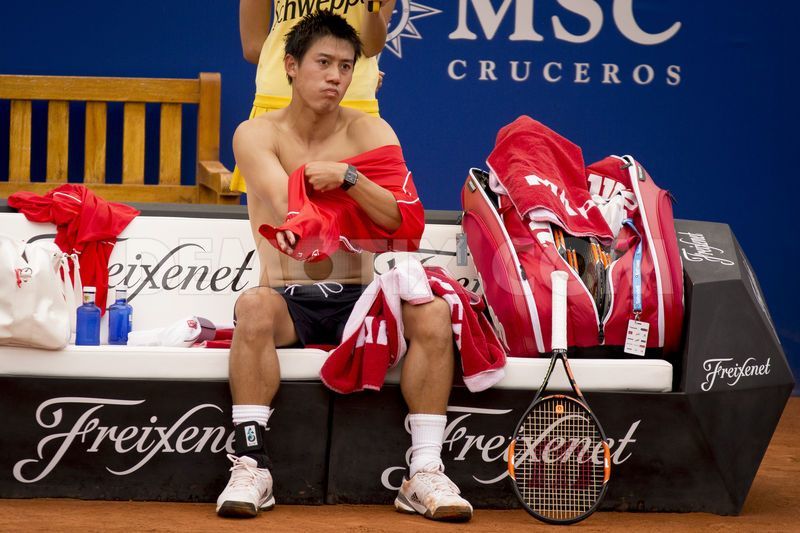 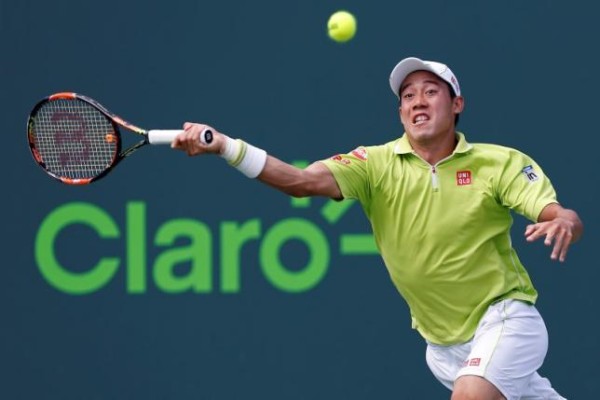 Kei Nishikori, the only man in tennis currently who can rival Novak Djokovic just held on to his Barcelona Open Title after defeating Pablo Andujar. This man has had an incredible year and is proving to be a very formidable opponent, and if he and Djokovic can wind up on the court together, it will truly be a match to watch. 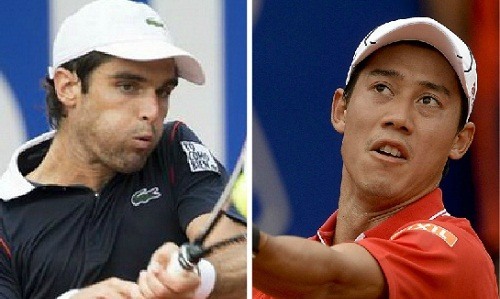 Nishikori, who earned a three-peat at the Memphis Open earlier in the year, joined former World No. 1’s Rafael Nadal, Thomas Muster, Mats Wilander,Ivan Lendl and Ilie Nastase, along with Andres Gomez, as players to retain the Barcelona crown in the Open Era.

After exchanging breaks to open the match, both players remained on serve until the 10th game when Nishikori pounced on an opportunity to claim the opening set. The top seed opened the court with a slew of blistering groundstrokes to grab the decisive break.

Andujar would not be discouraged, breaking immediately to open the second set after drawing an error behind a rifled forehand at Nishikori’s feet. The Spaniard pressed for an insurance break two games later, but his Japanese opponent dug deep and would not be denied, leveling the set at 4-4 with a break back in the eighth game and breaking again to seal the win after one hour and 35 minutes. 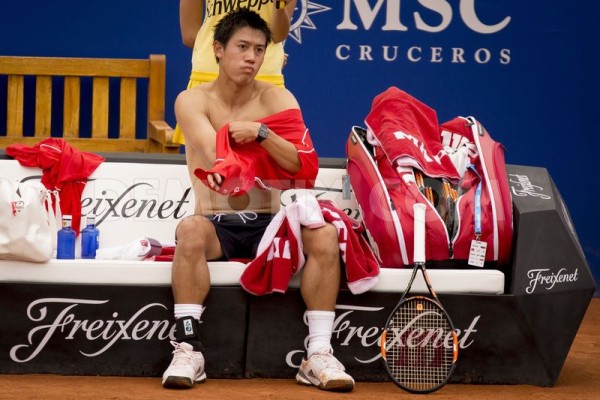 With Shakira and boyfriend FC Barcelona defender Gerard Pique in attendance, the World No. 5 claimed his ninth ATP World Tour trophy overall, improving to a dominant 21-1 when competing as the top seed.

Andujar, who falls to 3-4 in tour-level finals, was bidding to become the 12th different Spaniard to emerge with the Trofeo Conde de Godó crown. Prior to Nishikori’s title run in 2014, the tournament had boasted a home grown champion for 11 consecutive years.