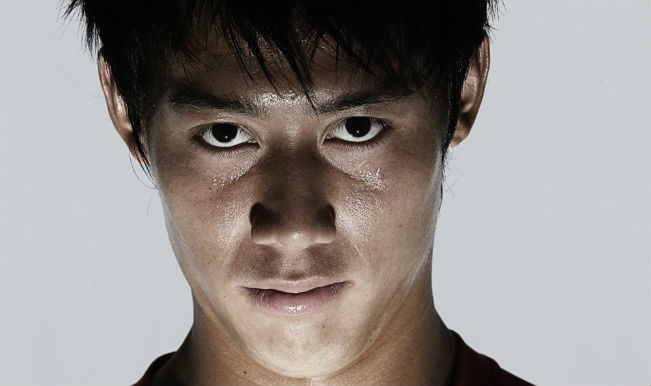 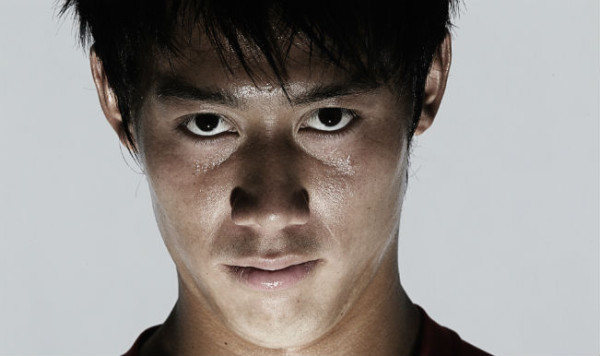 Kei Nishikori, the highest ranked player to miss this week’s Monte-Carlo Rolex Masters, plans to be active next week in the 2015 ATP Barcelona draw. Japan’s top player, Nishikori’s most significant accomplishment to date remains his runnerup finish at the 2014 US Open (l. to Cilic). Looking at the months ahead, Nishikori, with his result from Flushing Meadows banked until September, is poised to challenge for the World No. 3 position or even the World No. 2 position. However the World No. 1 position will likely remain out of reach barring a change in form from Novak Djokovic.

A big reason why Nishikori is in a position to ascend in the rankings has to do with last season and the fact that he did not do particularly well when playing at the 2014 French Open and Wimbledon 2014. In Roland Garros for instance, Japan’s No. 1 fell in the very first round to Martin Klizan, a difficult and talented player but one that Nishikori will probably beat most of the time over the course of their careers. At the All England Club last summer below par play continued although the current World No. 4 was able to make that tournament’s fourth round (l. to Raonic). 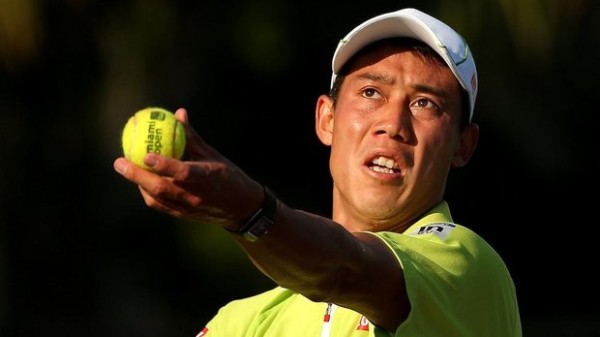 But regardless of why Nishikori player poorly last summer, the bottom line is thathe only picked up 190 ranking points at Roland Garros and Wimbledon combined. If Nishikori simply lives up to his ranking at the two Grand Slam events this season then he could make the semifinals in both events. That would see Japan’s top player turn a net gain of 1250 ranking points and, although rankings are complex, such results would likely thrust him into the World No. 3 position – if not the World No. 2.

Yet the fact that he has so much room for growth when it comes to ranking points in the two upcoming Grand Slams is just one reason why Nishikori might be headed toward the top. It has to be pointed out that he also has tremendous growth potential in a few upcoming Master Series events.

For example, the Rome Masters will be played in May and last year Nishikori missed the event entirely. He also missed both Cincinnati and Canada in the summer before going on his surprise run at the 2014 US Open. That Nishikori has so many major events that he either no-showed or played poorly in last season coming up in the months ahead makes him a player well worth watching. 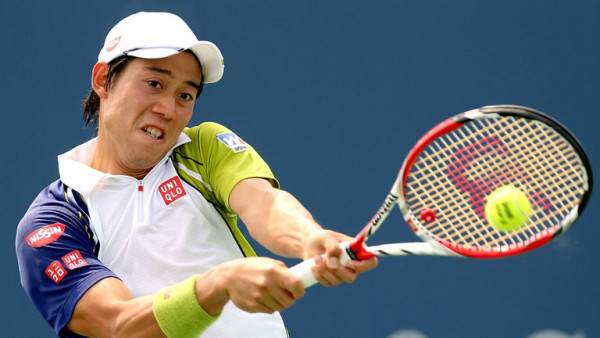 Those results would see Japan’s top player gain almost 2000 ranking points when these events are looked at in isolation. Importantly, the hypothetical results above are realistic enough for Nishikori to achieve.

As things currently are, you have to wonder if Japan’s top player will be the World No. 2 heading in the 2015 US Open. While there are lots of events that affect rankings the five examined are the big ones that are upcoming.

In conclusion, I think it is safe to that Nishikori, if he plays his best, could supplant both Andy Murray and Roger Federer in the months ahead. That said, Japan’s top player may become the chief rival for Novak Djokovic toward the end of the 2015 season.