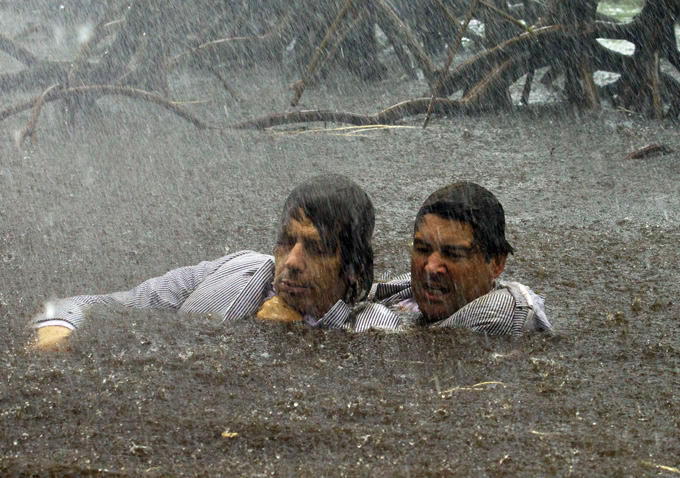 It only took me a couple of seconds to decide I wanted to check out “Bloodline” once I saw Kyle Chandler was staring in the Netflix original series. Chandler has been a favorite of mine since way back when he was on “Early Edition” in 1996, and of course his work as Coach Taylor on the “Friday Night Lights” series on NBC. It took me about ten days to watch all 13 episodes of “Bloodline” and if I were not so busy I could have went through it in a weekend.

The show didn’t disappoint me at all and it would have had to have been historically bad for me not to watch it all the way through since Chandler was a part of the deal. Chandler was good as usual, playing the role of John Rayburn, the stable go-to brother in the family. The story is set at a beach front hotel in the Florida Keys and the scenery is very cool in a laid back way. Spoiler alert ahead….. 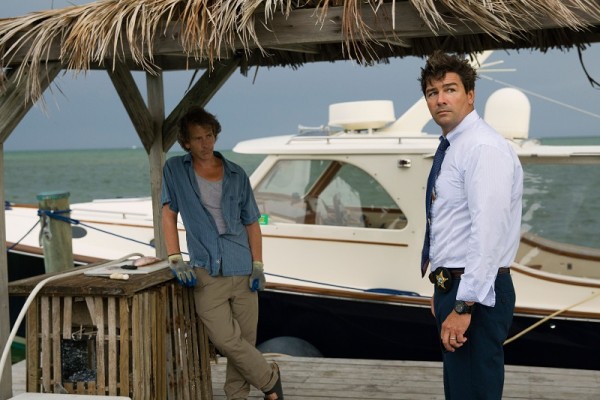 The big surprise for most viewers of the show was Ben Mendelsohn playing the part of Danny Rayburn, a perpetual screw up. I believed every second of Mendelsohn’s performance as a chain smoking train wreck who was just moments away from going nuclear on his family in every scene. He looked the part of the unredeemable prodigal son that no one wants to return home, ever. 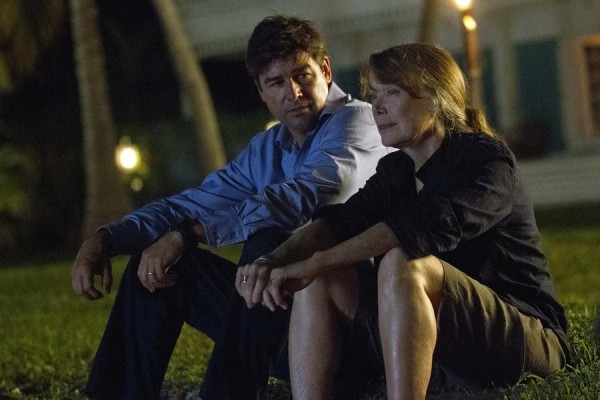 The story isn’t very complicated. Danny Rayburn comes home to his family’s successful hotel business after years of ups and downs in his own life, mostly downs. Of course his mama, played by Sissy Spacek, loves her oldest child and welcomes him back as always. His dad and siblings are certainly not giving him the benefit of the doubt. Everyone has family members like this of course. People that you once adored as kids, that grew up to be adult nightmares. If you take a moment and can’t think of such a person in your own family, then you are likely that drama magnet that causes family members to breathe a sigh of relief when they see you absent from the Christmas get together!

Danny Rayburn wasn’t always a bad guy. He was likely a normal teenager until the drowning of his sister. He took her out on a boat and she ended up dead as a result of getting her hand caught in some coral. Once his dad found out, a beating ensued. The family covered up the injuries to young Danny by claiming he was the victim of a hit and run. Even his young siblings went along with the story and of course Danny was too young stand up for himself to his dad. This event would set the teenager on a path of destruction. Once he returned to his family home he meant to return the favor.

Danny seemed harmless enough to begin with once he started working at the hotel. But it didn’t take him long to ratchet things up a bit by getting in on the drug trade. To make sure he pulled his family down with him, he had the drugs come in on fishing boats to the hotel. So if he ever got caught he would destroy what his family had built over the 45 years they had been in business. His life was already a wreck so it was no big deal for him to drag the rest of the Rayburn crew down with him, even dear old mom.

This entire drug scheme finally got uncovered by Meg Rayburn, the lawyer sister. So she lets her brother John know about it. Surely the detective can fix this mess. Not so much. John tries to warn Danny and it blows up in his face when his slimy brother warns his drug kingpin boss about an upcoming sting. Danny had the upper hand on his family and he knew they couldn’t touch him.

How do you get rid of an unwanted family member? Moving is an option as well as just staying away from them. That wasn’t going to work in this case. A bus trip out of town was too easy so things had to get primal. And who had to clean all this crap up, Mr. Dependable of course, John Rayburn. If you are the responsible sibling in your family, you may know the feeling. You probably haven’t had to deal with a maniac like Danny, but if you had, perhaps murder would have been the only way out of a bad situation. 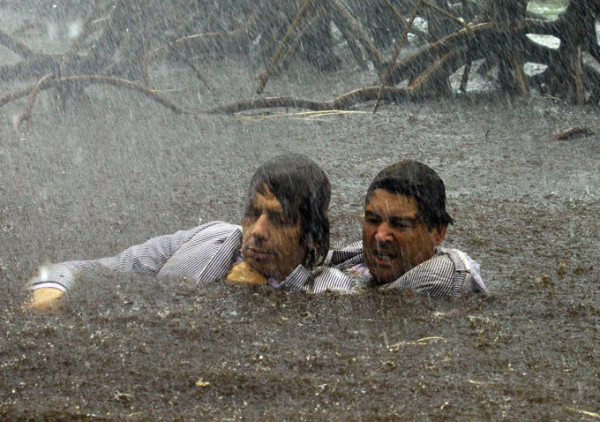 John tried to simply let things play out after he stole Danny’s boss’s drugs. A hitman failed to finish off the human cockroach so John Rayburn, who was sworn to “protect and serve”, had to whack his brother to protect the family. It was no easy thing to do even with all the devious acts Danny had perpetrated since his return. The guilt of covering up the beating years ago still had hold of the upstanding detective. That didn’t stop him after Danny taunted him one too many times however. A tree limb to the back of the skull and a struggle into the water ended with Danny Rayburn face down in the sea, dying a similar death to his sister that started this chain of terrible events.

Being a police officer, John knew how to cover all this up even though a panic attack sent him to the hospital. That nearly derailed things as his sister and other drunk brother had to manage the situation until he was well enough to tie up the loose ends. 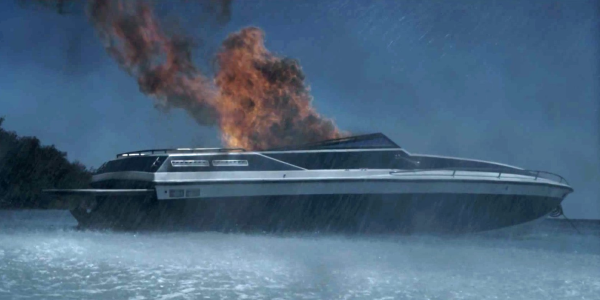 The finale ended with the Rayburns intact, except for the dad and Danny Rayburn of course. Many wonder what the second season, to be released in 2016, will have to offer with no Danny, the best character on the show. That should be no issue at all. There is an irritated drug kingpin still out a pile of money that may seek revenge. Other brother Kevin isn’t exactly stable and remains sober only a few hours a day, so he could easily get caught up in a debacle. And of course they can put Kyle Chandler in any scenario and he will shine. Without Ben Mendelsohn around next year, Chandler is the obvious focal point…except maybe for Danny’s son who shows up at the end of the finale.

This kid could be a chance for the Rayburns to make up for turning their backs on Danny as a youngster. That would be a nice story line except for the fact that the teenager looks like and probably is the devil’s spawn.