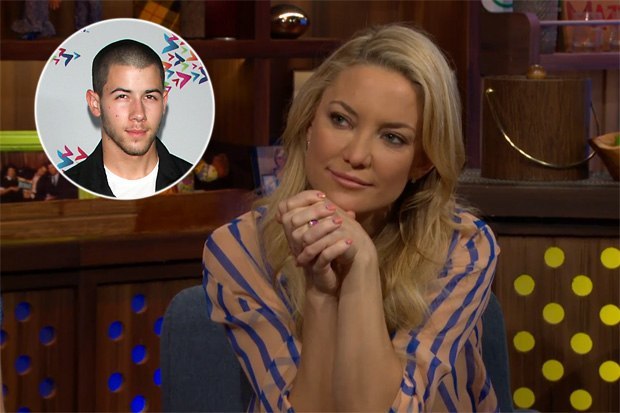 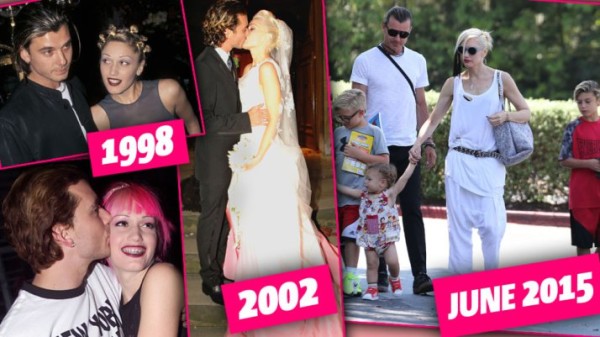 Kicking off this week’s celebrity gossip, Nick Jonas and Demi Lovato announced that they are going on tour together, starting in 2016. Nick declared that he and Demi are now business partners and that they want to grow their careers together. He stressed that the most important part for them is that their fans enjoy this tour.

Despite the fact that her no longer husband, Lamar Odom, is currently recovering from a massive drug overdose, Khloe Kardashian recently visited a hair stylist to the celebrities and walked out with a completely new look. She snapped a pic of her new short hairdo and posted it to her Instagram account and declared her love for her newly shortened hair proving that celebrities have very different priorities than the rest of us.

Gavin Rossdale and Gwen Stefani have just settled their divorce. The two divided up their assets and agreed on a custody arrangement. While both parents will have custody, the kids will spend at least half their time, if not more, with Gavin Rossdale, on account of Gwen Stefani’s work schedule. Though Rossdale has a legal right to half of the couple’s assets he is settling for less than half because doing so will speed up the process of making the divorce official.

Congratulations go out to CeeLo Green on his recent engagement to girlfriend Shani James. No word on exactly when the proposal was made, but it is said to have been during the current fall season. The couple was recently spotted having lunch at a West Hollywood restaurant, with Shani wearing a massive engagement ring.

Congratulations also go out to Evangeline Lilly, who recently gave birth to her second child. The baby joins big brother Kahekili, who is four years old. Evangeling publically spoke about his birth years ago on The Tonight Show, telling Jay Leno that she was in labor for 30 hours before her son was born. No word on how long baby #2 took to be born or what the couple named the child.

In other baby news, Tom Hardy and Charlotte Riley recently welcomed their first child together. The new baby joins their seven year old brother, Hardy’s son from a previous relationship. Hardy is so quiet when it comes to his personal life that the world only knows he is married because he accidently mentioned it in a 2014 interview with PETA. Not surprisingly, the couple has not released details about when the baby was born and what they named him or her.

Controversial comedian Chris Rock is under fire for recent jokes he made about Lamar Odom. Rock posted to his Twitter account giving Odom credit for saving his crumbling marriage to Khloe Kardashian through the use of hookers and cocaine. Afterwards, Rock received some harsh tweets from his fans in response to what many thought was a tasteless joke.

Karlie Kross recently made an appearance at a charity event in NYC. The event was for the Pencils of Promise Gala, which raises money for the development of schools in developing countries. Kross arrived in a beautiful lace paneled, long sleeved black gown, turning heads at the event.

Maroon 5 fans will be happy to hear that the band is taking steps to become a part of next year’s Super Bowl halftime show. Adam Levine has reportedly been in talks to make this happen, though nothing is official yet. Word is that the ones in charge of choosing halftime performers are eying Maroon 5 as their top pick. Also in the running is Bruno Mars and Coldplay.

Former “Saved By The Bell” star Lark Voorhies, who played Lisa Turtle on the series, is reportedly divorcing her husband of six months, Jimmy Green. At the time the two wed, Voorhies’s mother was against their marriage. According to Vorrhies’s mother, she is bi-polar and that is the reason she married Green after only knowing and dating him for a year.

At a recent Taylor Swift concert, Miranda Lambert made an appearance. The two singers performed a duet from Lambert’s 2014 album release. Swift later posted a clip of the two performing together on her Instagram account.

Simon Cowell is taking up a judge’s seat on “America’s Got Talent.” He is replacing Howard Stern, who has opted out of doing the show after the current season has wrapped. Cowell will judge contestants alongside Mel B, Howie Mandel and Heidi Klum. He has officially stated that as a judge he won’t be rude to contestants just to be rude and that he will judge each act individually (you know, like he’s supposed to.)

Despite the onscreen chemistry between actors Jennifer Lawrence and Bradley Cooper, Cooper has gone on record as stating that he would never sleep with Jennifer Lawrence. Presumably he only did so because on a recent appearance on the Howard Stern show, Stern asked Cooper why he wasn’t sleeping with Lawrence. What a charming guy.

After posing nude for the cover of GQ, Amber Rose jumped at the chance to give the magazine an interview. Yet when it came out she was not happy with what was printed. Amber took to her Instagram account to accuse GQ of painting a picture of her as nothing more than “Wiz’s baby’s mama,” and the ex of Kanye West. One of the subjects that come up during her interview with GQ was the sex tape featuring Kim Kardashian. She then told Kardashian not to think she was better than Rose and not to think Kardashian is better than anyone else. She sarcastically thanked GQ magazine for “nothing.” 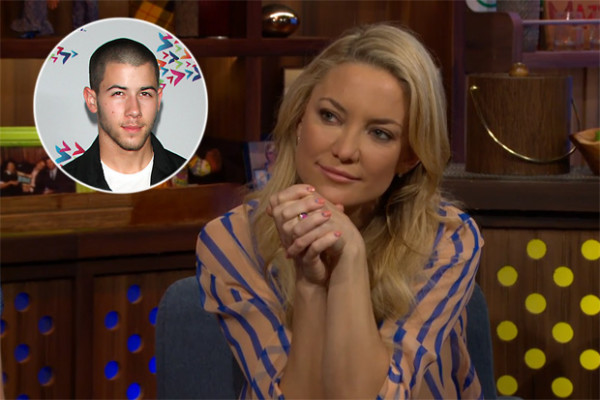 Wrapping up this week’s celebrity gossip, Kate Hudson recently made an appearance on Bravo’s “Watch What Happens Live,” and denied rumors that she has been dating Nick Jonas. She said that she hates having to address any rumors or gossip regarding her life. She also said that she can’t even talk to or hug someone without the media turning it into an excuse to spread gossip.