Kicking off this week’s celebrity gossip, Taylor Swift fans that use Apple Music are thrilled that she is set to release a promotional movie based on the world tour for her album, 1989. The clip features Swift, along with fellow singers Miranda Lambert and Selena Gomez, discussing Swift’s trip around the world to promote the album.

Adele fans are eagerly anticipating her upcoming 2016 tour, which she just announced. The tour starts in Minnesota next July and will take Adele through the United States and Canada. It ends in Mexico City in November. 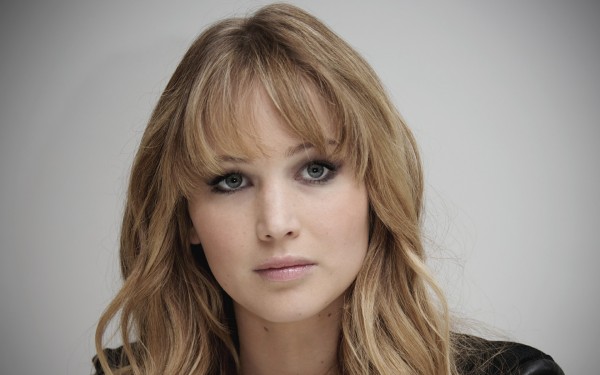 Jennifer Lawrence has recently told Variety magazine that given the opportunity she would not be willing to film a prequel to “The Hunger Games” at this point in her career. She stated that it was too soon for “Hunger Games” to even have a prequel.

Kourtney Kardashian has recently been spotted in public with Justin Bieber, and rumor is that they are hooking up. They two were spotted in L.A. at a karaoke bar the other night and Kourtney was later seen exiting the hotel Justin was staying in…at 4:00 in the morning.

Eva Longoria is celebrating her new engagement to Jose Antonio Baston. The two reportedly recently got engaged while vacationing in Dubai. Eva announced the engagement through her Instagram account and posted a picture of her engagement ring.

“Gone Girl” actress Emily Ratajkowski has helped design a new dress that manages to be environmentally friendly and philanthropic simultaneously. She created the dress with fashion designer Christy Dawn and the dress can now be purchased in Dawn’s shop in Venice, California. A quarter of the proceeds the dress earns will be donated to the Planned Parenthood organization.

Willow Smith is following in father Will’s footsteps by having released her first music album. She has stated that the songs on the album were written by her thanks to the inspiration she received from self -imagined characters.

The divorce of Ryan Adams and Mandy Moore is becoming increasingly ugly. Still legally married, Mandy is insisting that Ryan not only pay her spousal support but also that he must care for the couple’s eight pets alone. She has stated that having to care for them has been interfering with her career.

In tragic news, Kristen Cavallari is mourning the death of her brother, Michael. After having been missing for two weeks, his body was found. The day after Thanksgiving his car was found abandoned on the highway, leading police to search for him. After the death of Michael Cavallari, Kristen asked the media to respect the family’s privacy while they mourned. Kristen gave birth to her third child only days before Michael went missing.

On a recently aired episode of “Keeping Up With The Kardashians,” Kim Kardashian told Khloe she felt like Khloe was finally done with Lamar Odom and was closer to being over him. The episode in question was filmed prior to Odom landing in the hospital after overdosing at a Nevada brothel. We know how that family loves to milk drama and controversy so you know that poor Odom will be just another man in the Kardashian belt to help boost the ratings of their show.

In a recent interview with Vanity Fair magazine, Jessica Alba spoke out about her Honest company, which is now valued at $1.7 billion. She has credited the success of the company with her desire to be successful and show people that she is more than just a talented actress.

There is no love lost between Jared Leto and Taylor Swift, as he is currently suing TMZ over the release of a video in which he dropped the f-bomb and said he didn’t care about Swift. Leto has publically stated that he had told TMZ the video they purchased was stolen. He is now accusing TMZ of invading his privacy.

In Glamour’s January 2016 issue, Rita Ora, well-known for her love of taking selfies, gave readers of the magazine tips for taking them. She said that taking a selfie is all about the lighting and that it is necessary to look up and down when taking one. In the interview, she also spoke of her love for social media and said the only time she is not actively on it is when she is asleep. She even confessed that, unlike some other celebrities, she runs her own social media accounts.

After having staged a protest at Sea World this past August, Steve-O is now serving jail time as a result. He set off roman candles at the top of a crane at Sea World, carrying an inflatable whale with him. His motivation behind doing so was to protest the way parks such as Sea World treat their animals. Last week, Steve-0 filmed himself arriving at the jail where he is serving his sentence. He made it a point to let his fans know that he scheduled upcoming tour dates around his jail stint.

As he continues to become more and more bizarre, Shia LeBouf recently ran a Liverpool, England call center where fans were permitted to contact him. He manned the phone lines at the call center after inviting his fans to touch his soul. 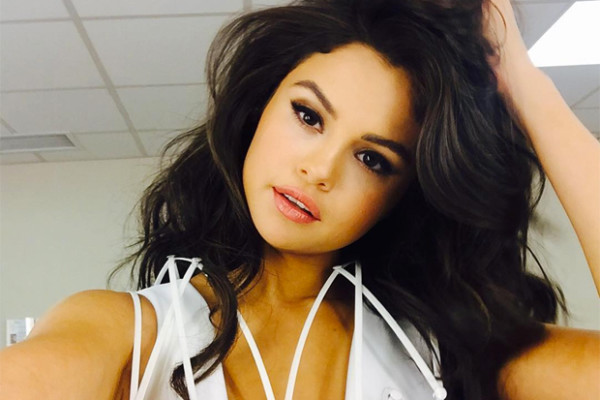 Selena Gomez is all fired up after being accused of lip-syncing during her performance at the Victoria’s Secret Fashion Show. In response to those who don’t like Gomez making this claim, she took to Victoria’s Secret’s Instagram page to state that she sings live.

Beating the odds faced by couples who met on “The Bachelor” former contestants Catherine Giudici and Sean Lowe are expecting their first child together. This comes on the heels of an April Fools Day joke by the couple that they actually were expecting.

Wrapping up this week’s celebrity gossip is the news that Sports Illustrated has chosen Serena Williams as the 2015 Sportsperson of the Year. The reward comes on the heels of Williams having been ranked number one during the Grand Slams, despite failing to win the US Open semifinals.