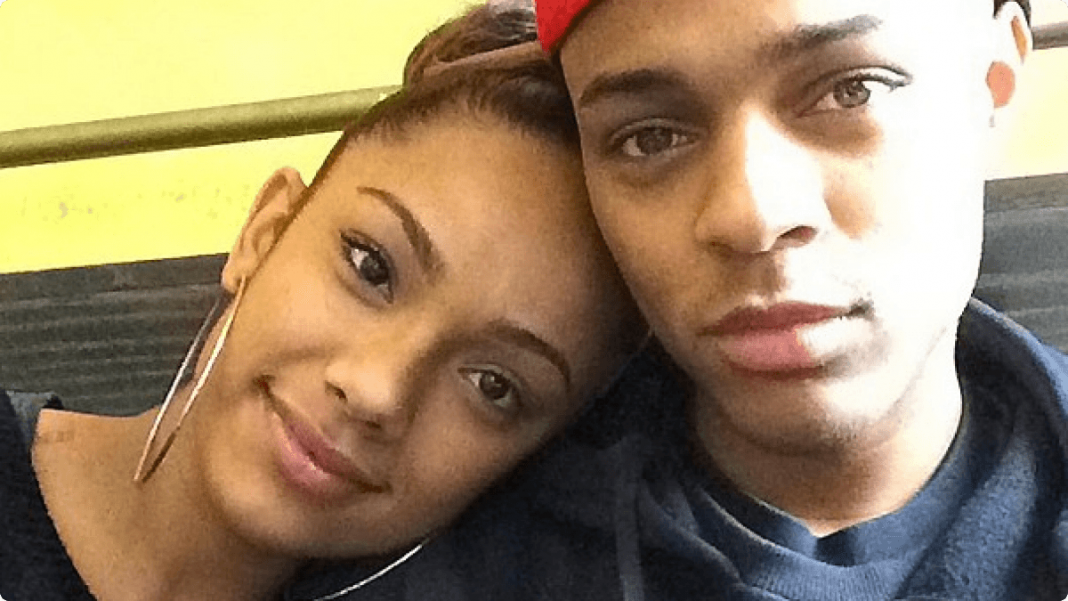 Monday funday (is that a thing?) is here and you know I have some juicy, gossip for you. Bow Wow has got those old gay rumors surfacing again from ex Erica Mena, Soulja Boy is getting some Hoverboard headaches, and RHOA NeNe Leakes may have ended that feud with Kenya Moore. 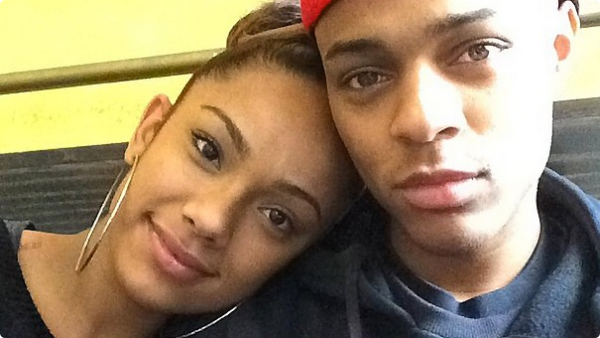 Erica Mena Hints that Her Ex Shad aka Bow Wow Moss May Be Gay?

Okay, we knew it would go to a nasty place, but I personally didn’t think it would go there so quickly. Erica Mena has supposedly put Shad Moss on blast for being gay.

There’ve been plenty of rumors about lil Bow Wow liking to get with those big ole Bow Wow’s over the years, and this will surely get those tongues wagging again. Remember this pic that was tweeted out back in 2012 below? It wasn’t Bow Wow the PR machine said, but if he ever needs a body double, he knows who to call. 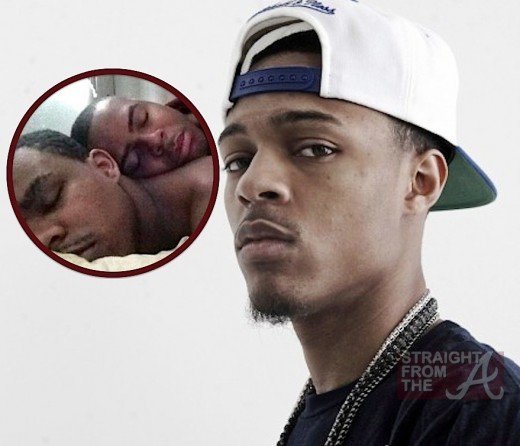 According to tweets she posted, that have now been deleted, of course, she warns women to watch out for the men they love because they may just be stepping out on you in a way you didn’t see coming. BET reports that she tweeted,

“Be careful ladies!! These gay boys are secretly sleeping with your man. I mean Why else would he HIRE him… Trust me! If it’s suspect, it’s SUSPECT.

Now you know how famous people get in their feelings, go on social media rants and then try to retract what they said or clarify what they meant? She seems to have gone down that route.

“Assumptions are dangerous. But y’all clearly be knowing, I’m okay with your history. It made you who you are. And I happen to be in love with who you are.”

Erica Mena, if you don’t make up your damn mind. Either you are going to trash him, or you’re not. Stop with all the going back and forth. 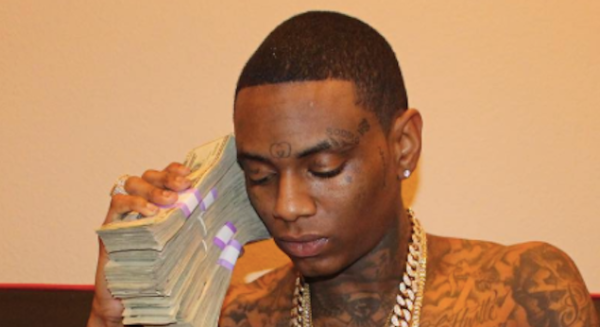 Soulja Boy Scammed Thanks to Hoverboards

There is a lot going on with this story. We all know that Soulja Boy a.k.a. DeAndre Cortez Way is not the most humble guy or, at least, that’s what he puts out to the world. And with the recent financial situation he has found himself in thanks to fraudulent online purchases of his Souljaboards, he is in the hole for a pretty hefty penny.

Apparently, online processing company Stripe has hit him with chargebacks because buyers have been using stolen credit card information to purchase his brand of the novelty. According to Gawker, Soulja pleaded with the company saying,

“I don’t want to have to pay all this money because of frauds is there any way to reverse these payments and get my account to good standing.”

Soulja has lost a significant amount of dough, to the tune of $175,000. Once the media caught wind of it, of course, everyone was anxious to get to the bottom of what happened because reportedly, online hoverboard sales as a whole, according to Joe Bernstein, a Buzzfeed nNews reporter, “are plagued by fraud.”

Bernstein took investigative journaling to another level, though, when, after obtaining Soulja’s personal phone number, he texted the rapper. But did he go to far?

“His phone number was in the documents I based the story on…I texted him asking him to comment. He texted after the story came out [saying], ‘How did you get my number’ and I did not respond, mostly because his rep had already called me and threatened legal action.”

While the rapper didn’t respond to Bernstein, he did get back at him by tweeting out the reporter’s number to his 5 million followers telling them to “call me.” In regards to that action, he told Gawker,

“I was just mad because he got my number and info out my email and I didn’t know how… Now this story is public it’s just embarrassing and unnecessary when you’re trying to handle Bizness.”

Now this is one big ole messy mess. 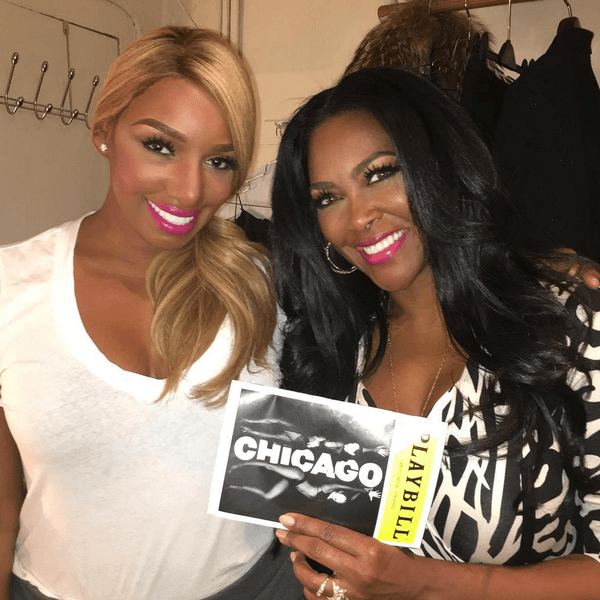 Just when you thought it wasn’t possible for two people as full of themselves as NeNe Leakes and Kenya Moore to do get along, the go and make nice.

Or at least, that is what it seems when Kenya paid a backstage visit to NeNe after her Chicago performance and even brought a bouquet of flowers; perhaps as a peace offering? We are all more than familiar with their past relationship and to see the extension of this olive branch is refreshing.

Of course, we are smart enough to know that this doesn’t necessarily mean that the two have made up because looks can definitely be deceiving, but it has to mean something right? Well, some of NeNe’s social media followers sent her warnings about ulterior motives that may exist on Kenya’s part. But Kenya, aware of “the haters” made it very clearly via her Instagram that it’s all genuinely good.

“There are no motives, no ulterior motives, no ass kissing, no thirst… Just two women living their lives figuring it out as we go”#womensupportingeachother #thatisall.”

If that’s what they say it is, then good for them. We’ll all just see how it goes.