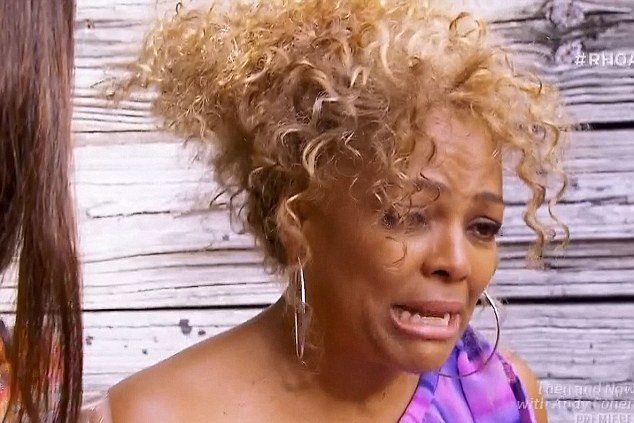 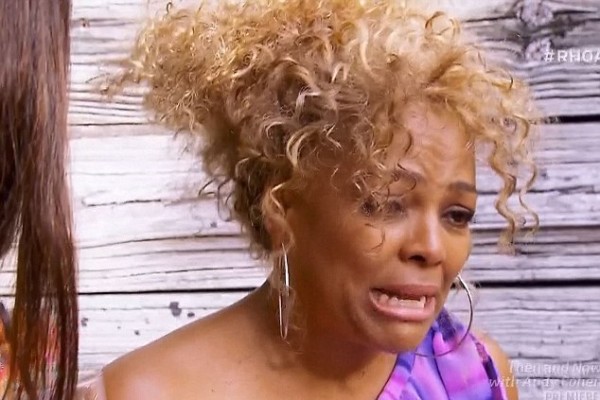 The ladies of the “Real Housewives of Atlanta” head to Miami and of course, it would not be an episode of the reality TV show if there was no drama.

Kenya and Porsha have actually joined forces to create a fun and relaxing trip for the girls as a kind of make up for what happened on the boat two weeks ago. If anyone else is keeping count, that makes the fourth event that Kenya has planned and as of right now, her track record isn’t all that great.

Speaking of Kenya, her messiness is on 1000 this season. Her pettiness is “on fleek” not in a good way, and she is just tiring. From always throwing in Sharee’s face that her house has been years in the building to gossiping about the other ladies, it’s not a good look. And this week, she tries to come for Kim Fields all because she called her out on her shit.

Yes, Ms. Kimmy was not here for Kenya’s instigation. Once in Miami, on the way to the house, Tammy, who is invited by Cynthia, is pretty much coerced by Kenya to say things about Sharee so that she could go back and tell her. Tammy does, and Kenya doesn’t waste any time telling her frienemy what she said and at dinner that night, things come out in a very messy way.

Sharee confronts Tammy in front of the girls. Tammy denies saying that she said she didn’t like her best friend’s ex-wife but owns up to other stuff that she said. As the other ladies take it all in, Porsha asks Sharee “who told you she didn’t like you” and she points to Kenya. The former Miss America claims that it wasn’t about starting mess but about letting Sharee know so that if there is something between them they can get it out in the open, but Kim is not buying it. She openly says that it’s messy, and there’s a difference between information and instigation, and she is right. Of course, Kenya claims to not understand why Kim is trying to come for her and tells Sharee when she asks her what she’ll do if she does it again, that Tutty doesn’t want any of her. Sigh, and the craziness doesn’t stop.

Later that morning they head out on a boat and then to a restaurant where they party it up dancing and drinking. They are all kinds of “turnt” up prancing around the yacht in their skimpy bikinis. Oh, and it is clear that Shemea and Kenya have made up, or Kenya is, at least, playing nice because she and Porsha’s best friend are, well, friendly.

At the restaurant, Kim has a breakdown and Phaedra comforts her. She tells her that she doesn’t get it, how women can dance with women, etc., etc. “I don’t get it; I can’t find myself here this isn’t me.” It comes down to her wanting to be with her husband to enjoy everything not with these women. Now I understand where she is coming from, but for her to break down crying, walking away from the group is a bit much.  Phaedra talks her through how she is feeling and even shares her experiences about her marriage. Kim is more than appreciative to her for “getting her grown women on” and spending time with a “new friend.”

When they get back to ladies (who didn’t tell the waiters that they have two other people), she tells the girls why she had a moment, and Kenya doesn’t understand it. In fact, none of them do, including Cynthia. But how can you expect these women who don’t have men or who are having men problems to understand how Kim feels about being away from the man that she loves? They need to stop it because it actually comes off a little jealous.

Tammy, who has disappeared for a moment, comes back with her “nephews” and Kenya is feeling one of them, Glen. He just happens to be in Miami and is from Atlanta. Kenya tells her to invite him to the house. So they all get on the boat, and when Kenya snaps at Glen in an effort to get attention, he says, “Damn sure you didn’t snap at me.” She tells him, “I was just trying to get your attention” and like a grown ass man, he tells her, “You’ve got to find a better way.” He is unapologetic about it, and Kenya Moore is put in her place by a man nearly half your age.

Next week looks to be really good, and the center of the chaos is none other than Kenya herself.