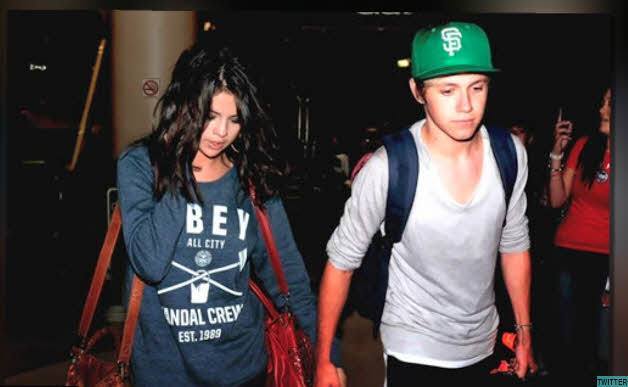 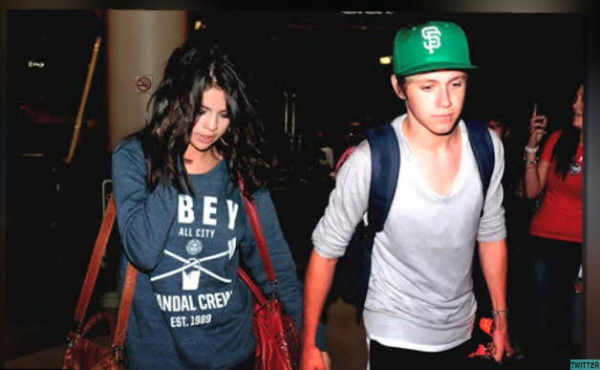 On Friday night, it was reported that Selena Gomez was showing some major PDA with One Direction member Niall Horan. Both Gomez and Horan performed earlier in the evening at the iHeartRadio Jingle Ball and then headed off to Jenna Dewan-Tatum’s 35th birthday party together afterwards.

So while Selena was showing some clear signs that she was ready to move on from her relationship with Justin Bieber, it appears as though Justin is not ready to do the same.

This isn’t the first time Justin tried to hold on to his relationship with Gomez, as he also posted a picture of the couple a few days ago.

Just a throwback calm down

Justin and Selena were in a rocky relationship for about three years. However, they have both expressed publicly that they are actively looking to move on from the relationship. And while Selena is practicing what she preaches, Justin is having a hard time doing the same. 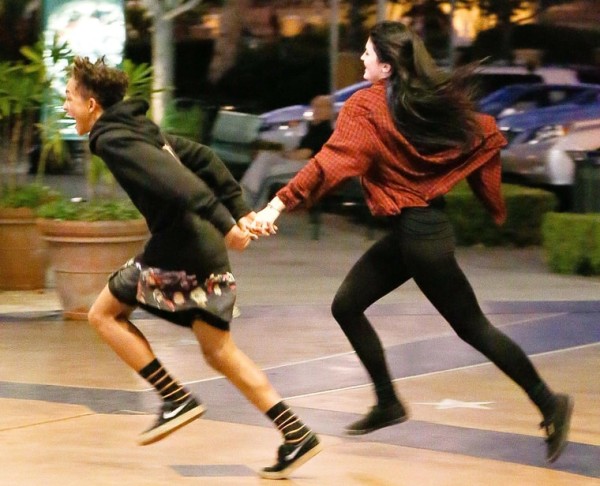 In other relationship news, sources close to Kylie Jenner claim that the 18-year-old is a big fan of her friend Jaden Smith’s relationship with Sarah Snyder. This comes as a surprise, as many speculated Kylie’s short-term break up with Tyga a few weeks back was due to Kylie’s close relationship with Jaden.

A source revealed, “Kylie knows Jaden is very into Sarah and respects it and likes her as well. Jaden and Kylie are still really good friends, and that is it. They will always care for each other but at this point in their lives, they just want each other to be happy.”

Sarah, 20, and Jaden, 17, sparked romance rumors back in September when they were photographed being affectionate with one another at New York Fashion Week. Since then they have been relatively open with their relationship, as they appear on each other’s social media pages.

When bae builds you a bed

Although Sarah’s relationship is going well, the same cannot be said about other aspects of her personal life. In mid-June, Sarah was arrested for allegedly stealing a Hermes Birkin Handbag, worth nearly $16,000. Documents state that Sarah actually took the bag back in February, but was charged with felony grand larceny in the summer.