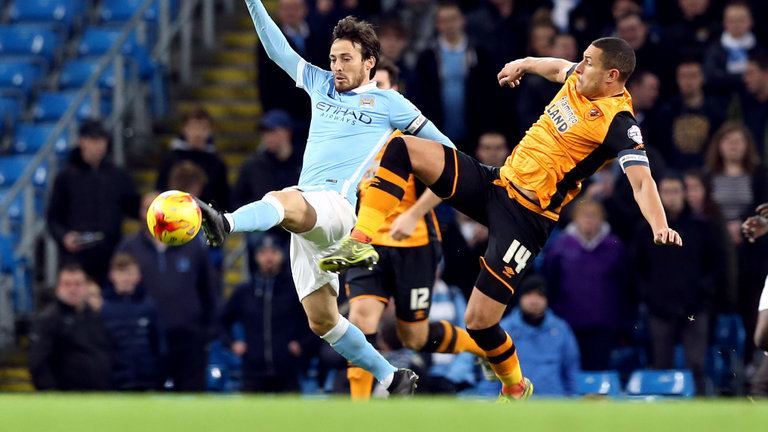 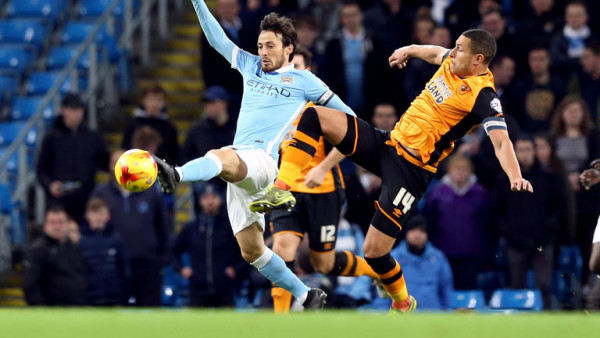 After 14 game weeks, Manchester City are leading the Premier League table and with Chelsea seemingly out of contention, Pellegrini’s men are being labeled as the favourites to clinch the league in May.

Manuel Pellegrini believes that the club needs to attract the best players in the world to challenge for the major trophies. He also stated that the competition for top players is quite intense and is mainly among five or six teams in Europe.

“We are always trying to do it, but it is not easy because there are a lot of clubs, five or six, that can do it also.

“That depends on the style, in the work, but it is important not to give an advantage in the options you have to buy those players.”

The Chilean manager is convinced that he has enough quality to end the season with silverware.

“The squad for this year is ready,” he added. “We are not thinking to replace for the amount of injuries we’ve had.

“It was a decision last year because we have the three players injured a lot of times before, so we didn’t want to take the risk to finish the year in the same way.

“But in that year Kelechi was one-year younger, so he was not the player he is today. We had Aguero, Edin Dzeko and Stevan Jovetic.

“Jovetic and Kun had a lot of injuries in the first half of the season and Dzeko also. That’s why we decided to bring Bony.

“I think, in this case, the fourth [striker] should be Kelechi.”

Manchester City brought Kevin de Bruyne and Raheem Sterling in the summer transfer window, and both these signings have settled very well at the Etihad. De Bruyne is arguably the best player at the club, considering his form of late. The Belgian forward was named Bundesliga Player of the Year for his performances with Wolfsburg last season. Sergio Aguero, who has missed many games of injuries this season, is impressed by De Bruyne.

“I’m really happy because I think the club did a great piece of business bringing Kevin in. You are always happy when a quality player arrives, and he is certainly that.

“The few chances I’ve had to play alongside him have been encouraging because we started to get an understanding of how each other plays.

“He is a great player and it’s really important he settles in and shows us what he can do. He’s also a great lad off the field as well so I’m looking forward to playing alongside him again.”

Manchester City will be a force to be reckoned with when all their players are fit. Not many teams in the Premier League have such firepower, and they will certainly be hard to beat. The Citizens seem to be ready to progress to the later stages of the Champions League this season.