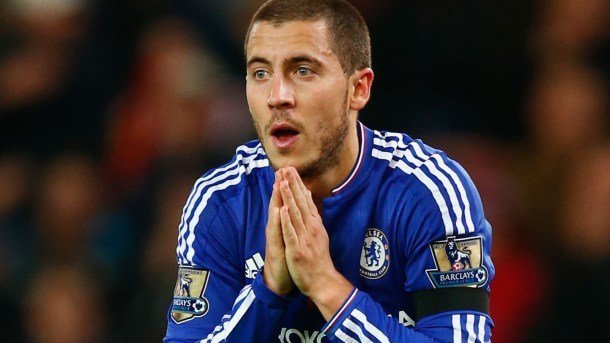 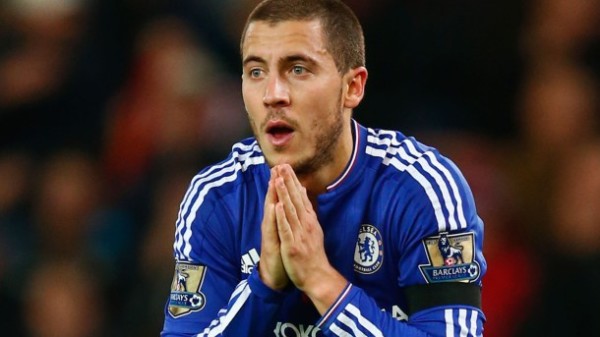 Hazard’s form in the opening matches for Chelsea this season took a big hit, but the Premier League Player of the Year 2014/15 is returning to his best. According to Jose Mourinho, Hazard can play as a 9, 10, 7 or 11 and thus he is one of the most important players in the Chelsea line-up.

“His performance last week was good in every aspect,” Mourinho told reporters. “He got the feedback. Even written feedback because we analysed his performance in great detail and I thought it was good for him to get it in a written document with graphics on every aspect.

“That was unusual, yes. It had everything. Lots of everything – my feedback, my vision, numbers, figures, stats. Stats, for me, mean very little on their own. It was so impressive he needs that feedback and to know his efforts were recognised by myself.

The Portuguese manager believes that it is a crucial time for Hazard with the European Championship in France next year.

“He knows how good he was. Hopefully, he can build from now. The good is coming. The decisions, the Euros at the end of the season and the Champions League next week. The Premier League is crucial for us too – every point important because we want to finish top four. He knows how much we need him.

“With that attitude and dynamic, playing with the ball and attacking them, he can play in every position. He can be 9, 10, 7 or 11.”

The Blues boss hailed another Belgium international as he makes his return to the Chelsea squad for the game against Bournemouth. Thibaut Courtois will give a major boost to the struggling English champions as they aim for the Champions League spot.

“Courtois is Courtois. To miss Courtois for a couple of matches, we knew we had good protection in a good goalkeeper [Asmir Begovic],” he concluded.

According to Mourinho, Courtois is the best goalkeeper in the world and the team certainly missed him in his absence. The former Real Madrid and Inter boss believes that Chelsea are again in a very good position, and they can climb towards the top half of the Premier League table.

Chelsea are currently 14th in the Premier League table after 14 matches. The West Londoners face Bournemouth on Saturday. Their next Premier League encounter, after their Champions League tie against Porto, will be against Claudio Ranieri’s Leicester City. It will be interesting to see how the troubled defense of Chelsea will fare against the Premier League top scorer Jamie Vardy.