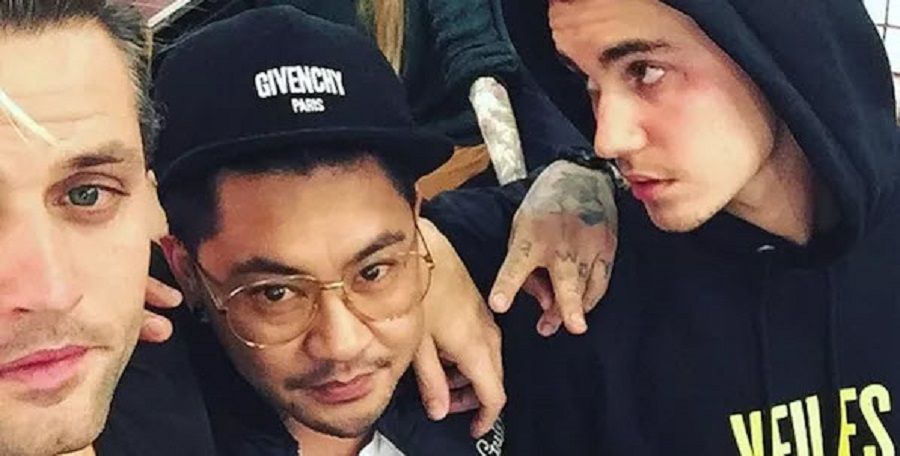 Sometimes it seems as though young Hollywood stars forget that tattoos are permanent. From huge pictures to getting the name of their current beaus on them, celebrities continue to opt for some questionable pieces of body art. Singer Justin Bieber is no exception, as he recently showed off a small tattoo he got right beside his eye!

On Instagram, the pop singer posted an up-close picture of his face as he prepared for his concert in Philadelphia. Although he did not explicitly mention the tattoo in his caption, fans were quick to point out the new addition to his ever-growing collection. 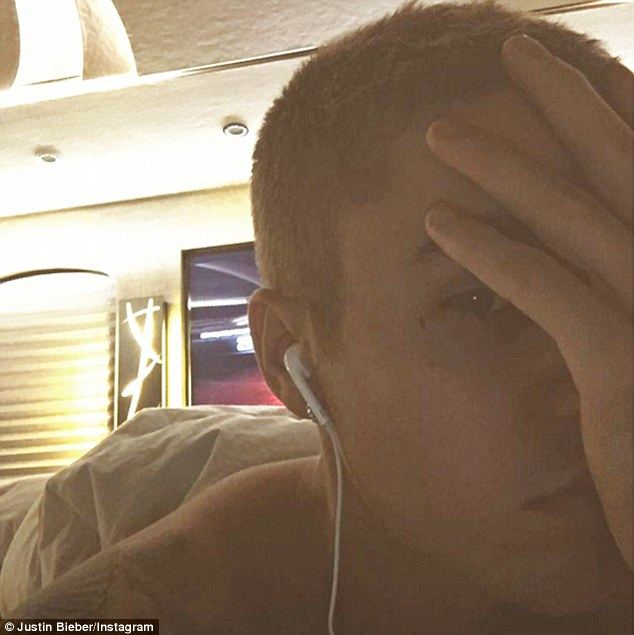 Shortly after followers on social media began speculating if the addition was, in fact, a tattoo, artist Jonathan “JonBoy” Valena revealed to the press that it is completely real and permanent. JonBoy told E! News, “Yes, I did tattoo a small cross near the corner of Justin’s eye. It was a representation of his faith in Jesus and his journey with finding purpose in God.” JonBoy also added a photo of himself posing with Justin Bieber, which appears to have been taken right after the tattoo session. 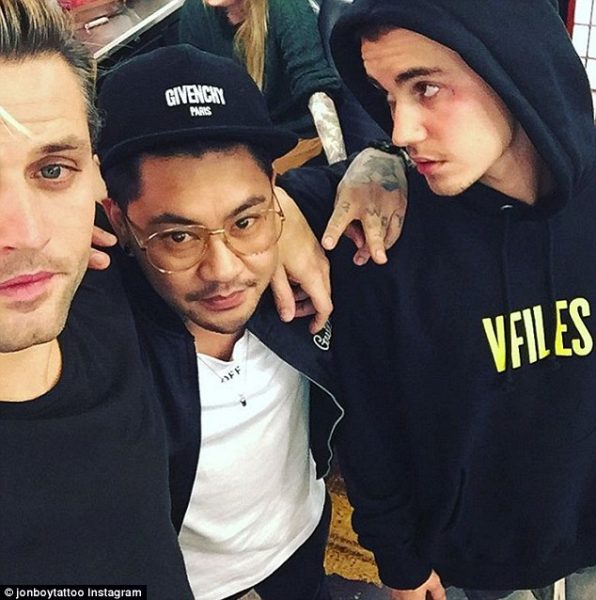 This isn’t the first religious tattoo that Justin has gotten. A few years ago he decided to get a notably large drawing of Jesus on the back of his calf. And while he clearly is devoted to his religious beliefs, getting a face tattoo is still a rather bold way of showing it. 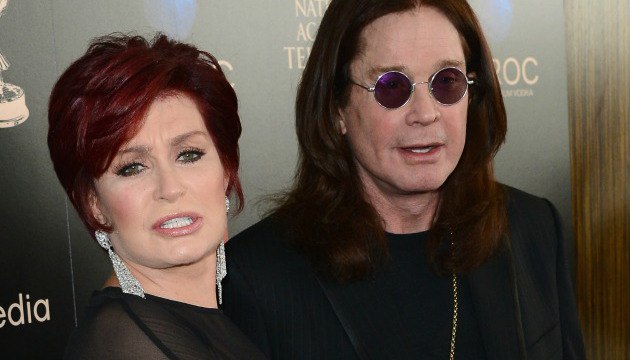 One of the more shocking splits we have heard about in Hollywood was revealed this week, as singer Ozzy Osbourne and television personality Sharon Osbourne announced they are splitting after over 33 years of marriage.

The couple, which met back in the early ‘70s, has three kids together: Kelly, 31, Jack, 30, and Aimee, 32. In addition, their relationship was highly publicized between 2002 and 2005 when they starred in their hit MTV reality show The Osbournes.

According to inside sources, Sharon and Ozzy came to a mutual agreement that it would be best for Ozzy to move out of the house. That being said, it is believed that this shocking split has nothing to do with Ozzy’s sobriety – as the rocker is still committed to staying sober (and has been for the past 3 ¼ years).

Back in 2013, the couple faced a rocky patch in their relationship as Ozzy struggled with an addiction to alcohol and prescription pills. He did make a point of assuring fans that he and Sharon were not divorcing, writing on Facebook, “Just to set the record straight, Sharon and I are not divorcing…I am just trying to be a better person.” Shortly after, Sharon addressed the rumors on her show The Talk, saying, “The only thing that’s true was the Facebook posting that my husband did on his Facebook where he said he’s been using alcohol and prescription drugs for the last year and a half…and that he had been in a very dark place. That’s true, very true.”

Inevitably, this split has fans both shocked and confused. Those who watch Sharon on The Talk know that she is constantly denying rumors of troubles in her marriage. In addition, she is often heard expressing her love and adoration for Ozzy.

Nonetheless, it will be interesting to see if she addresses this latest development on the show in the upcoming week.