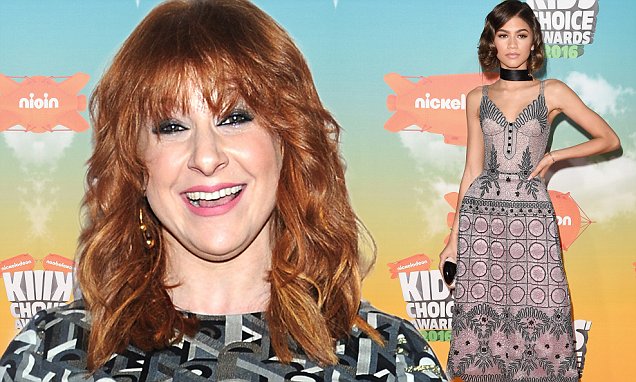 Often celebrities get body shamed for being too big, but this time, around it was the exact opposite as actress Julie Klausner took aim at Disney star Zendaya.

On Saturday Zendaya was seen all dolled up while attending the 2016 Kids Choice Awards. Unfortunately, her appearance prompted a pretty vicious jab from Julie, who took aim at the young star’s slim figure. First Julie called Zendaya a “thinspo model for your impressionable tweens” and then she went on to state “you don’t have to have an eating disorder to attend the Kids’ Choice Awards…but it helps!”

Inevitably Julie was slammed for her ignorant comments. The Twitter-verse was quick to point out that Zendaya has always been slim, and it is just her natural body size – which doesn’t warrant Julie’s public shaming.

Shortly after, Zendaya caught wind of the comments and responded to Julie’s comments saying, “Do you find this funny? I will write another paragraph to educate you as well #youreallywannabenext?” Unfortunately, Julie didn’t seem to be bothered by the ample hate she was receiving, as she simply replied, “Can’t wait.”

Do you find this funny? I will write another paragraph to educate you aswell #youreallywannabenext? https://t.co/z6dXOJ3Tai

Fortunately, the 19-year-old actress and singer took advantage of the publicity that her exchange with Julie got. She later went on to tweet an empowering message to her followers. Zendaya stated, ‘Now…everyone go look in the mirror at their beautiful body, and love that s*** #thickgirlswinning #skinnygirlswinning #weallwinning.” 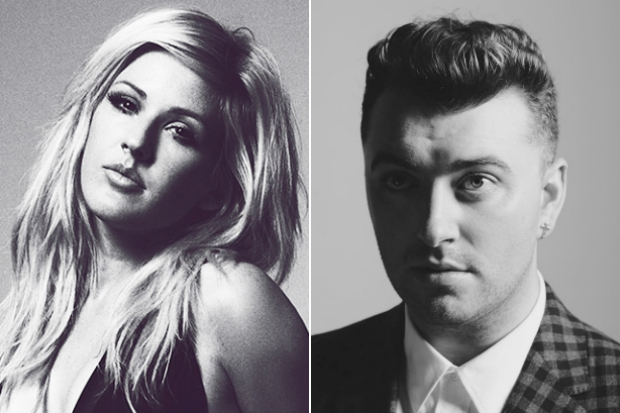 From One Direction to Sam Smith, numerous artists have been announcing that they are planning to take a bit of a hiatus from being in the spotlight. The latest star to express their need for a break is talented songstress Ellie Goulding.

On Thursday Ellie took to her Twitter to explain that she is taking some time out for herself. Ellie stated, “I am not quitting music, I’ve come too far for that! Just having a break. It’s been seven years since I had time off…Love you all.”

Earlier in the week, Ellie did an exclusive interview with The Sun, where she hinted that her recent breakup from McFly’s Dougie Poynter is one of the main reasons she is going on hiatus. Ellie explained, “People think I’m invincible but these past few weeks have been tough. When you’re in the public eye, it seems like you’re able to deal with stuff better than anyone else, which is not remotely true. I’m not in a relationship anymore and that’s been hard. Having a break will be a good thing or me and my head.”

Ellie went on to explain that she is currently not writing any new music and has no plans to release a new album at this point. Ellie told the media outlet, “…I need time off for my own head. My plan is to have a month off in August and do more of my charity stuff and then next year I need to live a bit. Who knows? My situation has changed.”

While fans may be upset that Ellie is taking a step back from the music scene, it seems that the young singer is well deserving of a much-needed break.