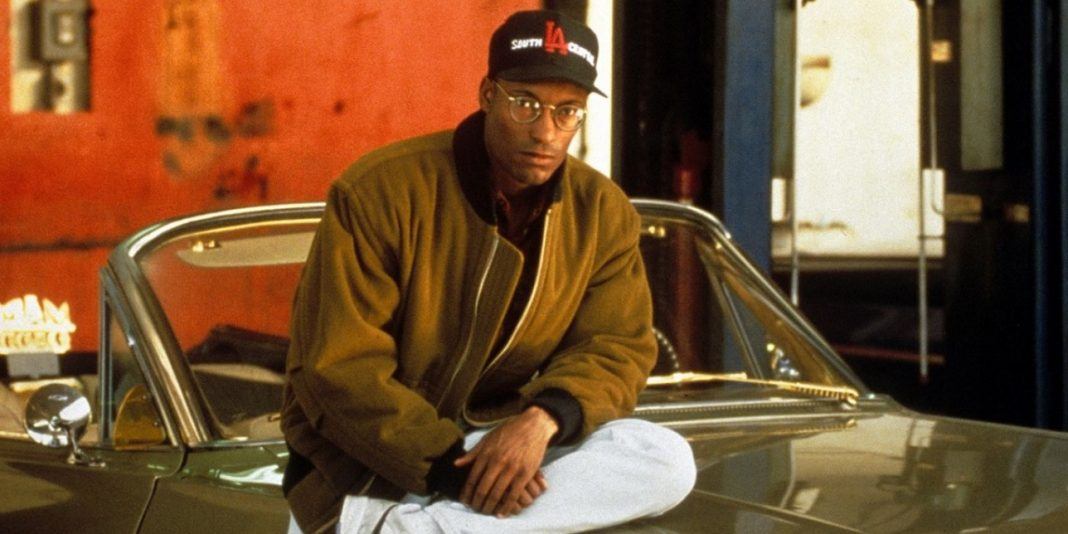 John Singleton’s coma right on the heels of suffering a stroke is reminding me of actor Luke Perry, who went through a similar situation in March. We can only hope it’s a much different outcome for the critically acclaimed director.

The 51-year-old director’s condition was revealed in a court filing from his mother, Shelia Ward, who is requesting she be immediately appointed his temporary conservator to make medical and financial decisions for him while he is incapacitated.

Singleton’s family had previously announced that he’d had a stroke on April 17, but there had been no details revealed about the seriousness of his condition.

Friends, colleagues and fans including Viola Davis, Mark Wahlberg and Guillermo Del Toro have offered prayers and wished Singleton well since the announcement.

Singleton became the first black director to receive an Academy Award nomination when he was cited for his debut feature, “Boyz N the Hood.” The 1991 film about the lives of young men in South Central Los Angeles starred Cuba Gooding, Jr., Ice Cube, Angela Bassett and Laurence Fishburne.

The documents put the value of Singleton’s estate at $1.4 million.

The papers say that at the time of the stroke, Singleton was engaged in several business deals and had been set to sign a lucrative settlement agreement on or around April 30. The documents say that if a conservator cannot sign the papers on his behalf, it will mean a big financial loss.

The documents also include a doctor’s statement that Singleton is incapable of giving consent for medical treatment.

Singleton had no existing medical directives in place before the stroke, the documents stated.

It’s not clear whether the temporary conservatorship has been granted.

Messages left with Singleton’s publicist and his mother’s attorney were not immediately returned.

The family had initially acknowledged on Saturday that Singleton had suffered a stroke, saying he was “under great medical care” in an intensive care unit.

A new Prince album featuring his versions of songs he wrote for other artists will be released in June.

The 15-track “Originals” will include “Nothing Compares 2 U,” the No. 1 hit for Sinéad O’Connor; “The Glamorous Life,” Sheila E.‘s signature song and Top 10 pop hit; and Kenny Rogers’ “You’re My Love,” which Prince wrote under the name Joey Coco in 1986.

The album will be available on Jay-Z’s Tidal streaming platform exclusively for two weeks starting June 7, which would have been his 61st birthday; it will be widely available on June 21, including Spotify and Apple Music.

Jay-Z helped select the tracks on the album, along with music mogul Troy Carter, who is part of the Prince Estate. Fourteen of the 15 tracks were previously unreleased.

Prosecutors on Wednesday charged Michael Madsen with two misdemeanor counts of drunken driving after the actor drove his SUV into a pole last month.

Madsen has not entered a plea, and is scheduled to appear in court May 20.

Madsen, best known for his roles in the Quentin Tarantino films “Reservoir Dogs” and “Kill Bill,” was driving a Land Rover that ran into a pole in Malibu on March 24, authorities said. No one was injured.

His attorney, Perry C. Wander, said in an email that the actor’s life has led to stressful situations that he has used alcohol to handle. Wander said Madsen is in Europe making films.

“Dealing with the fact that being famous and having money does not bring happiness presents very difficult challenges that are often dealt with through self-medication,” Wander said. “Michael has a lot of insight into his situation and is going to take this matter very seriously.”

Taylor Swift, who has been teasing fans for weeks with clues about a new project to be announced Friday, hyped fans up when she visited a mural in Nashville on Thursday.

The pop star surprised a few hundred fans, posing with them in front of a mural she commissioned.

Swift thanked the artist who created the mural in an Instagram post on Thursday. She also thanked her fans for showing up, saying: “I’ve never been more proud of your FBI level detective skills.”

Signing autographs and posing for selfies with Swifties at the mural, the superstar — who wore another pastel-hued ensemble — also commended them for figuring out she was going to be making a visit.

“You guys are amazing for figuring this out because no one knew we were coming. No one knew this was a part of the campaign and what we’re doing, so you figured out the clue,” she said. “You’re the best. I love you so much.”

She added that the next clue would be her live interview with ABC’s Robin Roberts later in the day.

Over the last week, Swift has stepped out in various colorful floral get-ups (including at a high-profile appearance at the TIME 100 event) and continued to tease fans about her upcoming music. She even showed off some of her new merch by wearing a cropped long-sleeved T-shirt with her name on the sleeve.

Swift’s new music will be her first since leaving her longtime home Big Machine Label Group and moving over to Republic Records and Universal Music Group.