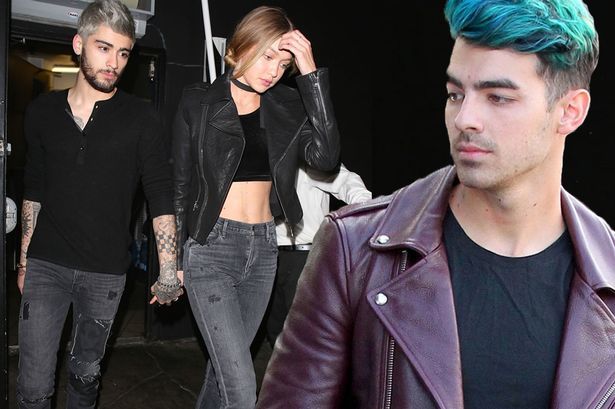 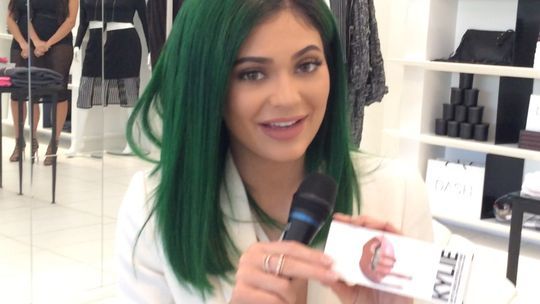 Kylie Jenner isn’t just outselling her sisters in subscriptions with her personal app and website; she is now taking on the cosmetic industry with her latest venture into lipsticks. Early Monday, the 18-year-old reality star debuted Lip Kit by Kylie in three different color variations – Dolce K, Truly Brown K and Candy K.

For $29.00 US, fans can get their hands on a liquid lip color and a matching lip liner. Unfortunately, merely minutes after Kylie’s lip kit’s site went live, all of the colors sold out, and the site crashed from overwhelming traffic.

Meanwhile, Kylie and her family attended her Lip Kit launch party at the DASH boutique in West Hollywood. While at the event, Kylie showed up donning dark green hair – which is one of the few colors that the star has yet to sport. Her parents Kris and Caitlyn Jenner also attended the gathering.

While many fans are upset they weren’t able to get their hands on a lip kit, Kylie has assured people that she will be making more kits available in the near future. In a photo, she posted to Instagram Kylie simply states, “what an amazing day. More to come before Christmas x.”

Considering the young star has started a trend when it comes to getting surgical enhancements to one’s lips, it is definitely not surprising that her $29.99 lipstick packs sold out so quickly.

? what an amazing day. More to come before Christmas x 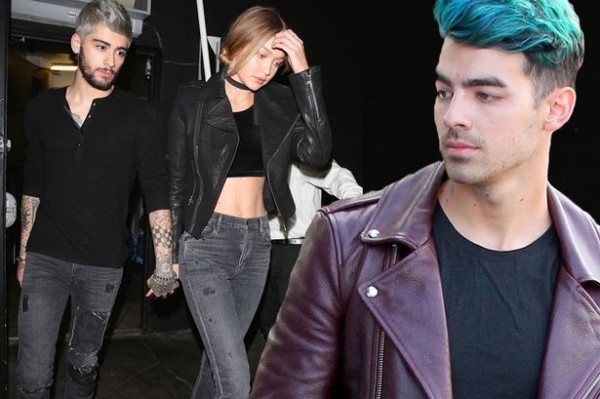 The latest romance to rock Hollywood is between supermodel Gigi Hadid and ex-One Direction member Zayn Malik. Although it has barely been two weeks since Gigi ended things with her boyfriend Joe Jonas, she is already moving on to her next relationship.

Over the weekend, Gigi and Zayn were photographed holding hands at they left The Nice Guy restaurant in West Hollywood. While lots of fans were pleased to see the new pairing, this evidently was not the case when it came to Joe, Gigi’s ex.

After the photos of Zayn and Gigi together surfaced, Joe opted to un-follow both Zayn and Gigi on Twitter. In addition, Joe also deleted a picture he had tweeted out in the spring, which showed him, Zayn and Kanye at a Valentino fashion show. The post originally had a caption reading “#SQUAD,” however this no longer seems to be an accurate depiction of Joe’s feelings towards Zayn.

Since Joe’s social media purge, Gigi has taken to her Twitter to cryptically address the whole situation. The 20-year-old model posted, “I’ve found the only way to happiness is by living as though the microscope isn’t there.” Going on to say, “If there was a real way to sit with each one of you and tell my side of things, I would. But there’s not, so I won’t.”

She explained further, stating, “Sometimes life just happens…for whatever reason in whatever timing. And sometimes it doesn’t make sense till it does. That’s it.”

However, it appears that Gigi has since deleted the tweets.