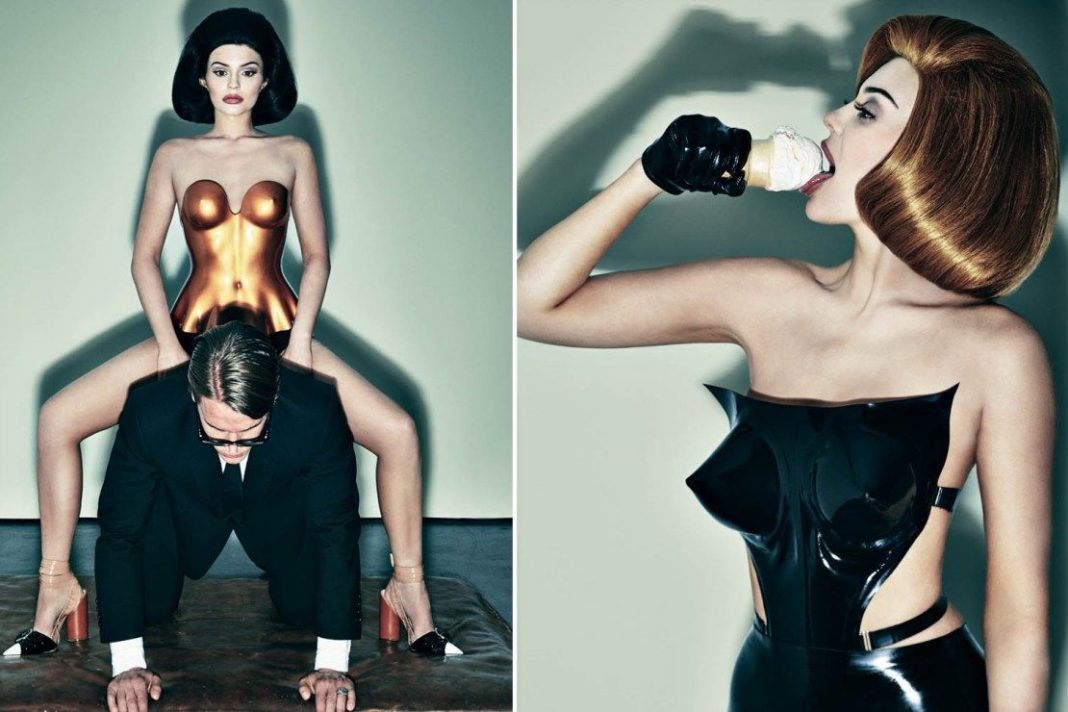 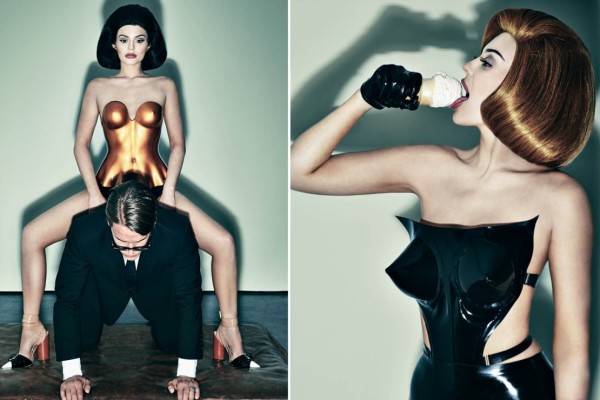 Now that she is 18-years-old, Kylie Jenner is getting more and more daring with her looks and projects. Today, Interview magazine released a racy art spread that featured the young star in various dominatrix-esque looks.

In the issue, Kylie also shared some surprising insight into her crazy life. Although Kylie is always sporting the latest designers, she explains to Interview that she is not materialistic. Kylie claims, “I really don’t find happiness within materialistic things. Like, it’s cool if I can buy myself a new car, and I think it’s amazing for a week, but then the thrill is over and I’m like, ‘Oh, so I guess that wasn’t really happiness.’” Nonetheless, the star continues to purchase more cars, as she owns a G-Wagon, Ferrari, Rolls Royce, Range Rover, amongst numerous others I’m sure.

She goes on to say that she puts on an act when she is on Snapchat and Instagram. Kylie reveals, “I’m not myself on Snapchat or Instagram. That’s totally not me. I’m way flashier on Instagram and Snapchat, because I feel like that’s what people want to see and that’s I’ve always done, so I’m not going to stop. People want to see my cars and my purses. People love fashion. But that’s so not me.” Kylie recounts an encounter with singer-turned-actress Lady Gaga (who is currently starring in American Horror Story: Hotel). She explains, “[Lady Gaga] came up to me and was like, ‘I think you’re so amazing, and whatever you’re doing, people are just obsessed with it,’ and basically she told me to not change.”

While Kylie just released her line of lipsticks and lip liners yesterday (which sold out in minutes), she claims that she is tired of makeup. Kylie says, “I honestly hate wearing make up. Lately, I’ve just been so over it. I feel like I’m way too young to wear such heavy makeup all the time. It’s just bad for your skin, but I’m always doing photo shoots or red carpets and events, so I obviously want to look good.” 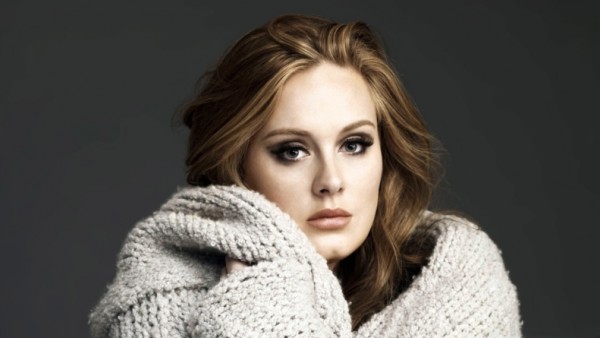 While Adele’s new album may still be dominating the charts, she reveals to Rolling Stone that she is not interested in pursuing superstar status. Her latest album, 25, has broken countless records, including being the highest selling album debut of all time. However, Adele remains adamant that she isn’t interested in the fame and whole craze that many artists strive for.

Adele explains to the magazine that she is a fan of pop music, but wouldn’t be able to handle the stardom that surrounds most artists in the genre. She says, “It doesn’t move me…but I love [pop music]. I love it to be the soundtrack to my life, and it gets me excited for my day and stuff like that, so it still has a huge part of my life. But I don’t think I could pull off being like a pop-pop star. I have no desire to, either, and I feel like unless you’re willing to reinvent yourself all the time, like Madonna – and I think Taylor [Swift] has been doing a great f**king job with that – unless you have the ability to do that, I think it’s just a dangerous world to step into because it’s very short-lived and I don’t have it in me to reinvent myself a lot, to flip in and out of genres and styles and trends. I just don’t have the ability to do that.”

Considering the 27-year-old sold over 3.4 million copies of 25 in its debut week, it seems to me there really isn’t anything she can’t do. However, I think we have enough bubblegum pop stars nowadays, so it it’s probably best that Adele is looking to stick with her alternative, soulful music.

The singer went on to tell Rolling Stone, “I will be making records for the rest of my life, I think.” After the world went for so long without any new music from the singer, it is definitely nice to hear this!