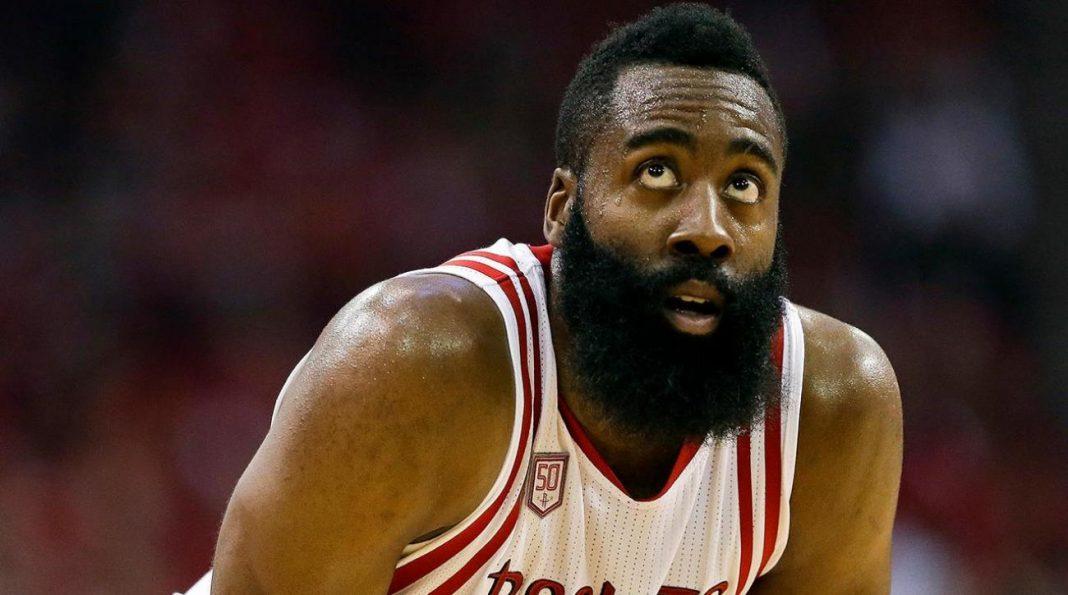 Houston Rockets coach Mike D’Antoni was quick to state that he would make sure that James Harden gets more rest next season after his poor showing at the end of the Western Conference semifinals.

James Harden went up for a 3-pointer, changed his mind and tossed the ball between two teammates.

He drove for a layup before inexplicably throwing the ball into a sea of San Antonio Spurs.

After putting together an MVP-caliber year, the indelible images of Harden and the Houston Rockets will be the lowlights from a 39-point loss in Game 6 of the Western Conference semifinals to a San Antonio team playing without Kawhi Leonard and starting point guard Tony Parker.

And those images will linger for some time.

Harden, who didn’t even attempt a shot until midway through the second quarter, was 2 of 11 and finished with 10 points to tie a season low as the Rockets were embarrassed on their home court on Thursday night to end their season with a thud.

“I feel so sorry for him because he’s had an unbelievable – he’s had a historic year,” coach Mike D’Antoni said.

Most people outside the organization aren’t feeling sorry for the point guard, and were left scratching their heads at how such an elite player could perform so poorly in a game that mattered so much.

Harden wasn’t available on Friday but took blame for the loss after the game. However, he had no answers as to what went so terribly wrong on Thursday night.

“It’s frustrating definitely,” he said. “Especially the way we were resilient all year long, fought through adversity. We’ve been really good at bouncing back … it hurts. It stings. We’ve just got to figure out a way to get better and we will.”

He displayed flashes of brilliance in the playoffs to be sure, but couldn’t deliver when the Rockets needed it most. Houston had a chance to tie Game 5 as overtime expired, but Harden’s shot was blocked from behind by Manu Ginobili.

The Spurs carried that momentum into Game 6 in Houston, and Harden didn’t respond. He was out of sorts from the start, and the Rockets were all but out of the game by halftime.

Despite the uninspiring performance, general manager Daryl Morey said that Harden’s struggles on Thursday night shouldn’t negate what he accomplished this season.

“Obviously he had a tough game, but to me, it’s a joke to get on him because we’re not where we are … without James,” Morey said. “The guy that’s hardest on James is James. Everyone’s disappointed, but he’s No. 1.”

A day after the game D’Antoni still didn’t have a clear explanation for the collapse. He still seemed stunned by what transpired and used the word “shell-shocked” three separate times on Friday. D’Antoni, who helped Houston to a 14-game improvement in his first season, believes the Rockets might have been worn down by dealing with a team that lacks a clear weakness to exploit.

“I don’t know if it’s true or not, but it’s almost like mentally it just zapped us,” he said. “I think over the long haul when we didn’t win Game 5 we came back and we were just mentally at zero.”

For D’Antoni, being ousted by coach Gregg Popovich and the Spurs is nothing new. D’Antoni is 0-5 in playoff series against the Spurs, with Popovich eliminating his Suns teams in 2005, 2007, 2008 and the Lakers in 2013 before this season’s loss.

“That’s the mountain we’ve got to climb,” D’Antoni said. “I don’t think I’m the only team that’s lost to them. They’ve beaten everybody … but yeah, it hurts.”

The Rockets obviously need to improve in order to compete with the elite teams in the West, and D’Antoni had a few ideas about what needs to happen.

Harden is a leading MVP candidate, and could walk away with the award next month. But even bringing it to Houston for the first time since Hakeem Olajuwon won it in 1994 is unlikely remove that terrible taste of how the season ended.

“We’ve got a whole summer … to put it behind us,” Harden said.

After the crushing ending, that might not even be enough time.