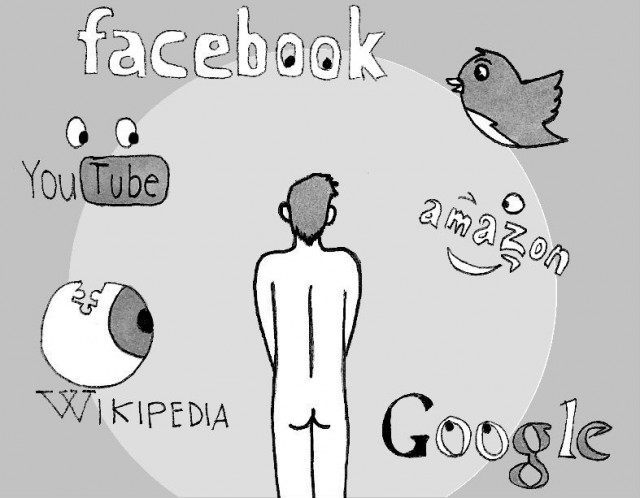 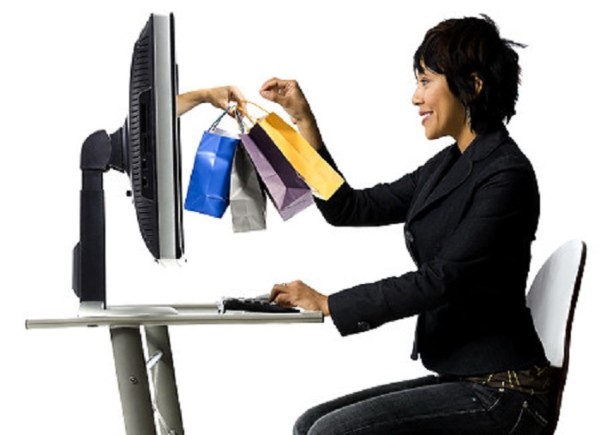 Captain America: The Winter Soldier is one of my favorite movies to date. Not just because I’m a fan of Marvel Studios’ films but because, it’s a genuinely intense, action packed and well-written movie. It very much reflects the issues we have with privacy and security. How the government and various companies harvest the people’s information without their knowledge or consent for monitoring and other uses. The film’s antagonists planned to use the harvested information to find all individuals who currently or will someday pose a threat to their organization by means of extrapolation. Much like what the NSA has been doing. The nature of the screenplay might be a coincidence since domestic surveillance by the NSA was then a very hot topic.

But it’s not just the government. Major corporations have been harvesting consumer data ever since credit cards were invented, maybe even before. Who bought what, what was bought when, is it bought every day by whom? There was no internet back then, hardly any privacy concerns, but we get hints of data storage and monitoring in the movies when the authorities want to catch someone still on the grid. Now we have the internet and data flows in torrents (literally) to government agencies and private corporations. Many stores now have membership/discount cards that give customers rewards points for every purchase but can actually be used by stores to monitor the movement of goods and customer buying habits. Retail companies collectively earn millions through proper decision making but dole out just a few dollars in exchange. These rewards, come in the form of discounts, cash equivalents or special privileges and consumers just keep coming to subscribe unknowingly letting marketers know their weekly Maalox intake or their obsession with Twinkies.

Online, it’s no different. All purchases, transactions and transmissions can be traced through the ubiquitous e-mail address used to subscribe to most, if not all internet-based services. Memberships to email, social media and other services are mostly free, and many of us know at the back of our heads that these email addresses and personal info such as first name, last name, current address and age which we use to gain access to these services will be used for something instead of just some electronic equivalent of membership form. It seems okay and the government and these corporations suggest it is, but it’s really not.

According to three academics from the University of Pennsylvania, contrary to popular belief, people online don’t like having their privacy invaded as a tradeoff for safety and personal freedom. They published a report called: Tradeoff Fallacy: How Marketers are Misinterpreting American Consumers and Opening Them Up for Exploitation. The title says it all but it’s still best to elaborate. 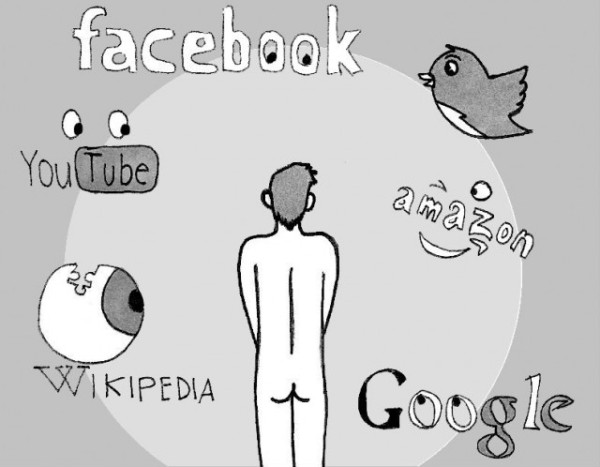 What the paper says, is that marketers are spreading information that many consumers are content to the sharing and use of some of their personal data short of their social security numbers, in exchange for free memberships and usage of various internet services as well as discounts and other privileges from retail companies. But according to the surveys used to prepare the report, most consumers aren’t really comfortable their data is shared to unknown parties or used for an entity’s self-serving purposes. That they aren’t okay that their data will be used in exchange for the free services, discounts and other privileges including targeted ads.

Some respondents however are resigned to the fact that there’s no such thing as a free lunch. That whatever they enter in the fields of online membership forms will be used for something as payment for free use of services such as email, FTP file transfer and downloads, use of social media like Facebook (which has been accused of several privacy violations). Most of the other respondents who are aware, are resigned to the fact as well but don’t like the idea and are powerless to do anything about it. It’s like saying, ‘do what you want but it doesn’t mean I’ll like it.’ Another analogy would be submitting one’s self to a public utility such as electricity and be at the mercy of the provider when it comes to prices. The internet today has reached that level of necessity that it’s basically as important as electricity or a landline phone. The net neutrality law is based on that premise.

As Arnim Zola said: “Humanity has to give up its freedom willingly…” The internet has evolved into something of such importance that users are willing to share some personal data not knowing the extent of how such data could be used. That data also includes searches and Google is about to capitalize on that too by including a ‘buy’ button on product-related search results. 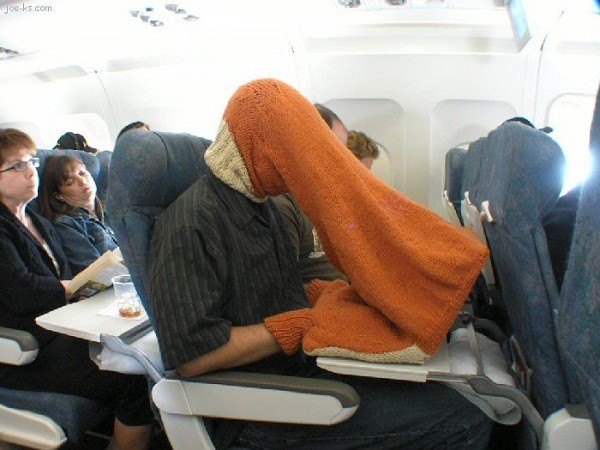 And speaking of search results, it’s indeed disconcerting knowing that someone’s over your shoulder watching your internet activity. One instance, though it may be coincidental was when yours truly searched for a product on Google, and minutes later, saw an ad on Facebook related to that product. That was fast unless Google already pre-sold my search to Facebook and vice-versa.

So basically, there’s no real internet privacy at least for people who use a smartphone, have an email address or has subscribed to anything on the internet. That data will be mined and monitored for statistics, marketing, political and security purposes. The only real way to use the internet is to browse, not sign up for anything, including an email address and make use of rental PCs at different internet shops to avoid having a consistent IP. It’s “okay” to be commercially exploited by the internet, if you really want to use it.